Looking out for breeding Lapwing

Project Lapwing is asking citizen scientists from around the country to submit records of breeding Lapwing in an effort to update our knowledge of Lapwing breeding distribution and density.

BirdWatch Ireland are again appealing for your help in a nationwide survey of breeding Lapwing. The survey, now in its second year having been kicked off in 2019 with funding from the Department of Agriculture, Food and the Marine aims to continue collecting observations of breeding Lapwing from citizen scientists around the country. Lapwing, like many other ground nesting species in Ireland has undergone severe declines in breeding numbers: the most recent Bird Atlas reported a 53% decrease in its breeding range in Ireland in the last 40 years. Numbers at previous strongholds such as the Shannon Callows have declined by more than 80% in recent decades.

As a result of these serious and ongoing declines, the Lapwing is now red-listed on the Birds of Conservation Concern in Ireland list and has been highlighted as a conservation priority in the Government’s Prioritised Action Framework 2014-2020.

We are appealing for your records of breeding Lapwing this spring and summer to help us build a more accurate and updated picture of breeding Lapwing numbers and distribution in Ireland. We also hope to learn more about the types of farmland habitats that Lapwings are nesting in. 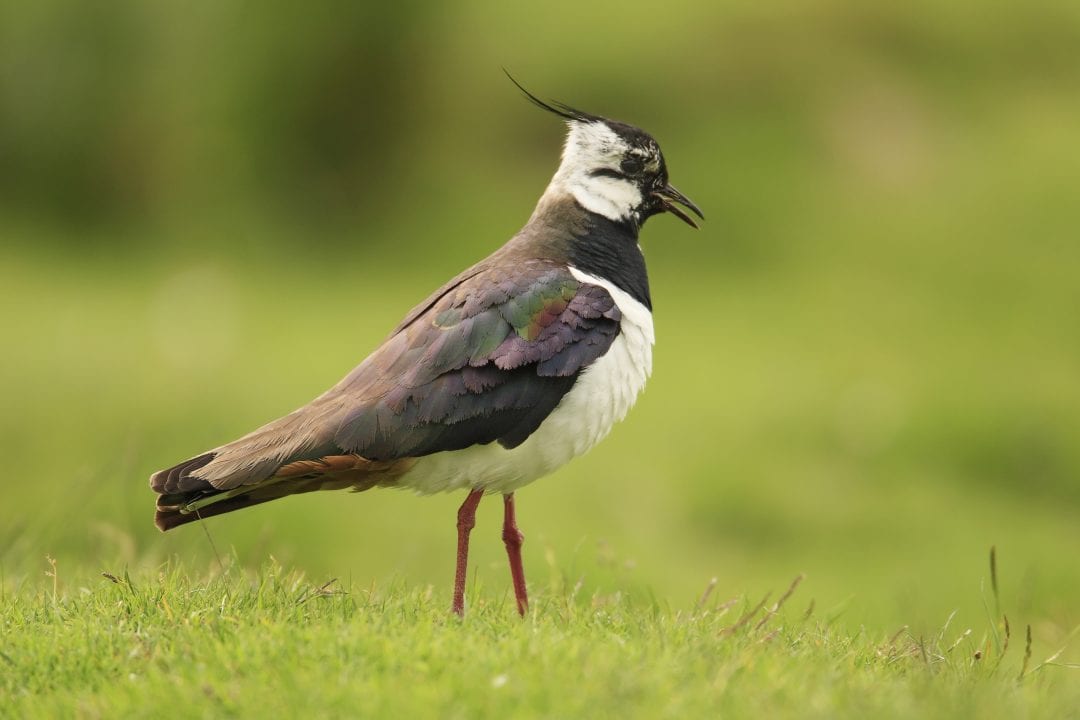 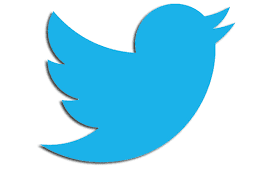 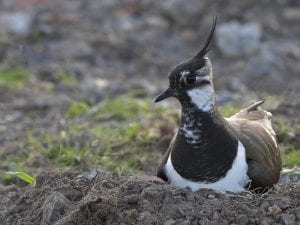