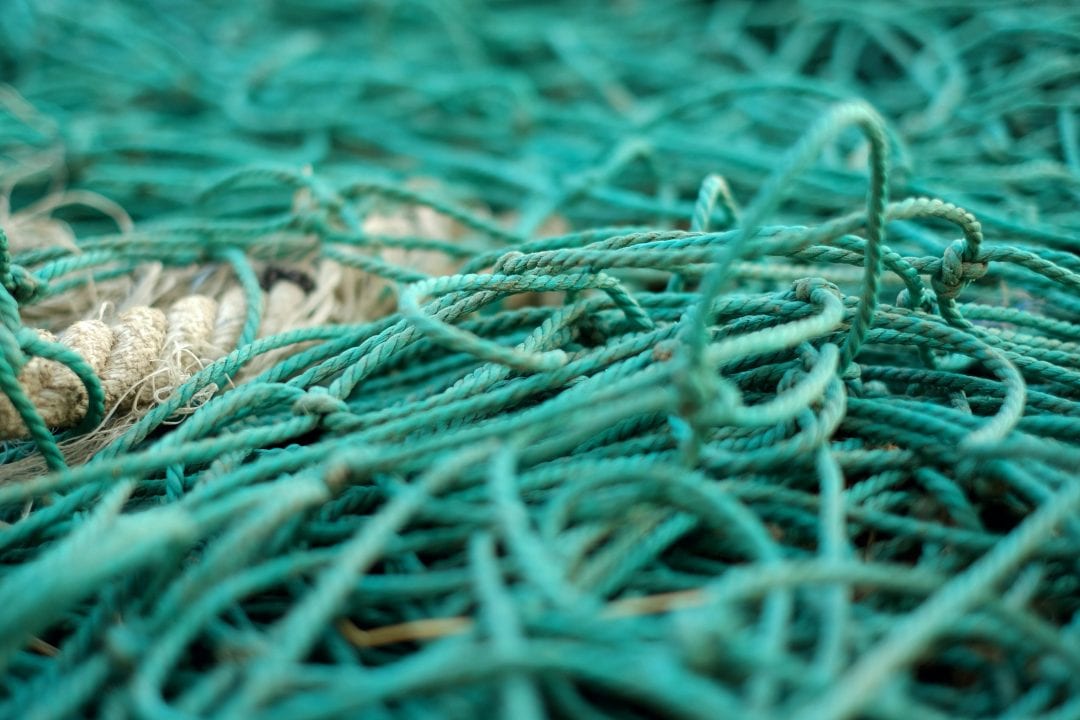 Time is running out for wasteful fishing practices in Europe.

Fintan Kelly, Policy Officer with BirdWatch Ireland gives his opinion on why more needs to be done to end the practices of discarding fish and overfishing in EU waters.

Within commercial fisheries, discarding is the practice of throwing away part of a catch. There are many factors which drive this wasteful and unsustainable practice within the EU. Fishers, for example, may not be allowed to land a given stock because it would exceed their quota, or a proportion of the catch is below a minimum legal size. It may also be more profitable to dispose of catch that will not get a good price because they are of poor quality, small, damaged or if the catch is a non-commercial species.

Discarding is, unfortunately, a common practice in global fisheries, estimated to be in the region of 30 million tonnes. This represents around 23 per cent of worldwide catches. In 2013, the EU’s Common Fisheries Policy (CFP) was reformed with the aim of developing a more environmentally, economically, and socially sustainable industry.

One of the most significant reforms included the introduction of a ban on discarding catch – known as the Landing Obligation (LO) – a change in policy that was supported by the public and environmental NGOs. Discarding catch often contributes to overfishing and is also a wasteful practice and landing all catches would improve the quality of fisheries data which could be used to improve fisheries management.

The LO, together with the complementary objective to set fishing quotas not exceeding the maximum sustainable yield by 2020, is designed to restore the EU’s marine environment, improve the status of fish stocks and to make the fisheries sector more sustainable and profitable moving forward.

The EU is not the first to establish a discard ban. Similar initiatives have taken place in Norway, Iceland, Chile and New Zealand.A ban on discards has been progressively rolled out in Norway since 1987 and has played an integral role in an 18 per cent increase in annual yield of Northeast Arctic cod compared to the 1970s. This is worth in the region of €194 million to the Norwegian economy. The ban in Norway, along with other management measures has been so successful that Norwegian fishermen must now worry about catching hauls of cod so large that they may burst their nets. Internationally, discard bans have been most beneficial when they support the effective implementation of fishing limits, reduce fish mortality and increase stock biomass.

A number of key measures are needed to support this, with the most effective of these pre-emptively avoiding unwanted catches in the first place. For example, real-time closures – where areas are closed to fishing – can minimise undesirable fish, such as those that are undersized, juveniles or are bycatch species, from being caught. Another innovative tool is the development of more selective fishing gear which can reduce unwanted bycatch benefiting both fishers and marine ecosystems.

The implementation of a discard ban requires also effective monitoring and control measures. In Norway, the high level of vessel inspections has ensured their ban is being properly enforced. In countries like Chile and New Zealand, where monitoring has been poor, it is believed that discard bans may, in fact, have counterproductively increased discarding in response to fishing restrictions. Back in Europe, the LO in Atlantic waters requires that all catches by EU fishing vessels of species with fishing limits be recorded, landed and counted against quotas where applicable.

In the interest of helping the fishing industry to adapt to the LO, progressive implementation deadlines were set starting from 2015 with the final deadline in January 2019. Different stocks and fisheries have been brought under the obligation on a phased basis.

However, despite the obvious benefits of banning discards and the legal deadline to fully enforce the ban in 2019, fishing practices have remained largely unchanged. There has been no measurable reduction in the levels of unwanted catch as Member States and the industry have focused their energy on maintaining the status quo.

This resistance has meant that the necessary changes in fisheries management have not been implemented and there is no evidence that Member States in North Western Waters have adopted any avoidance measures. While numerous studies have been carried out on more selective fishing gear, to date, there is no clear evidence that specific improvements in selectivity have come about as the result of the LO.

While these problematic stocks could potentially lead to the early closure of some fisheries, they are few. The implementation period, which should have been used to apply changes in fishing behaviour and roll out new monitoring and enforcement measures, has instead been spent searching for exemptions and loopholes to allow enough flexibility for fishing practices to remain unchanged. Given the reluctance of the Member States to embrace the discard ban, it falls to the European Commission to ensure that its implementation improves, as well as achieving the CFP’s deadlines to end discarding in EU waters.

While many challenges lie ahead it is unacceptable that a lack of political will should be a major stumbling block to the implementation of EU law. Ending discarding is necessary to transition EU fisheries away from the wasteful and unsustainable practices of the past, to a future where we can reap the benefits of healthy and resilient marine ecosystems.

Fintan works is a Policy Officer at BirdWatch Ireland. He heads up their Marine Policy work on the implementation of the European Union’s Common Fisheries Policy reforms