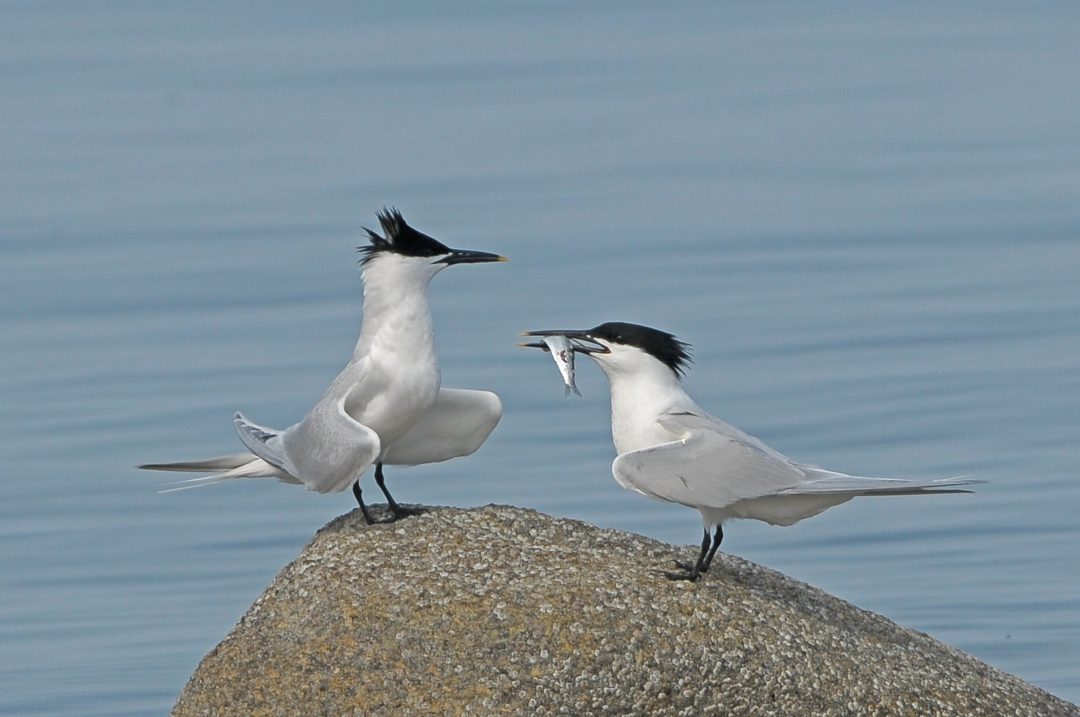 Our Sligo branch invite you to join them on an Outing to Inch Wildfowl Reserve, Co Donegal.

Inch Lough is a brackish lagoon cut out from Lough Swilly by embankments, and penned between Inch Island and extensive flat agricultural polders (slobs) on the mainland of County Donegal by a third long embankment.

Each year Inch Wildfowl Reserve is host to thousands of wintering wildfowl. This includes over three thousand greylag geese and hundreds of whooper swans.

The site is also alive during the summer months as a wide variety of birds, including a particularly noisy colony of sandwich tern and black headed gulls, raise their young around the lake.