Speaking out for the marine environment

BirdWatch Ireland is Ireland’s leading voice on marine conservation. We advocate for the sustainable management of our seas. We are actively working to end overfishing, and to promote marine protected areas and sustainable marine spatial planning.

As an island nation Ireland is home to a rich diversity of coastal and marine habitats which support internationally important populations of marine species. Our rugged and diverse coastline is some 7,500km long. When our  vast marine waters are taken into account Ireland is one of the largest EU states. Our naturally biodiverse marine environment supplied by deep water and surface currents, supports high levels of primary productivity, the building blocks of the marine food web upon which fish, seabirds and many other marine organisms depend.

These productive waters support giants like Blue Whale and Basking Sharks as well as hundreds of thousands of seabirds including globally important numbers of breeding Manx Shearwater and European Storm-petrel. Some seabirds such as Northern Gannet, Northern Fulmar and Black-legged Kittiwake form spectacular breeding colonies in summer, forming ‘high rise’ settlements as on Little Skellig (Co. Kerry). Arctic Terns choose to come to our waters to breed and feed in often very localised areas, travelling massive distances across the globe as part of their annual breeding and foraging cycle.

As an island nation, we have only recently come to realise the potential value of our ocean resources. Improved technology and market pressures such as the demand for seafood and exploration of energy sources offshore have also produced new and additional ambitions for our seas with social, economic as well as ecological implications. We believe Ireland can be a world leader in marine conservation and the sustainable fisheries management.

Overfishing disrupts the balance of life in our oceans, affecting marine life from seabird colonies to the deep sea.

Life on the Edge

Seabirds and fisheries in Irish waters.

Keep up to date with BirdWatch Ireland’s marine advocacy 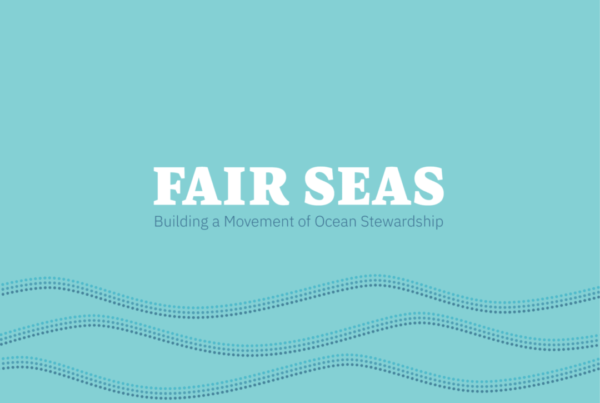 BirdWatch Ireland is delighted to be a partner in the Fair Seas campaign demanding rapid expansion of a robust ecological network of Marine Protected Areas in Irish waters. Comprised of…
Oonagh Duggan
0 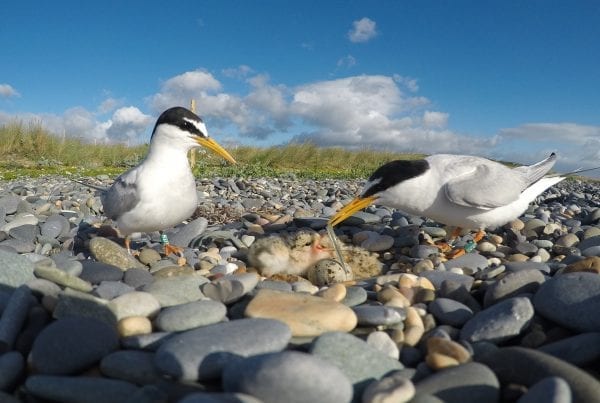 The first Little Tern eggs have been found on Kilcoole beach for this summer, following hot on the heels of several pairs of Ringed Plover and Oystercatcher. It's a timely…
Brian Burke
0 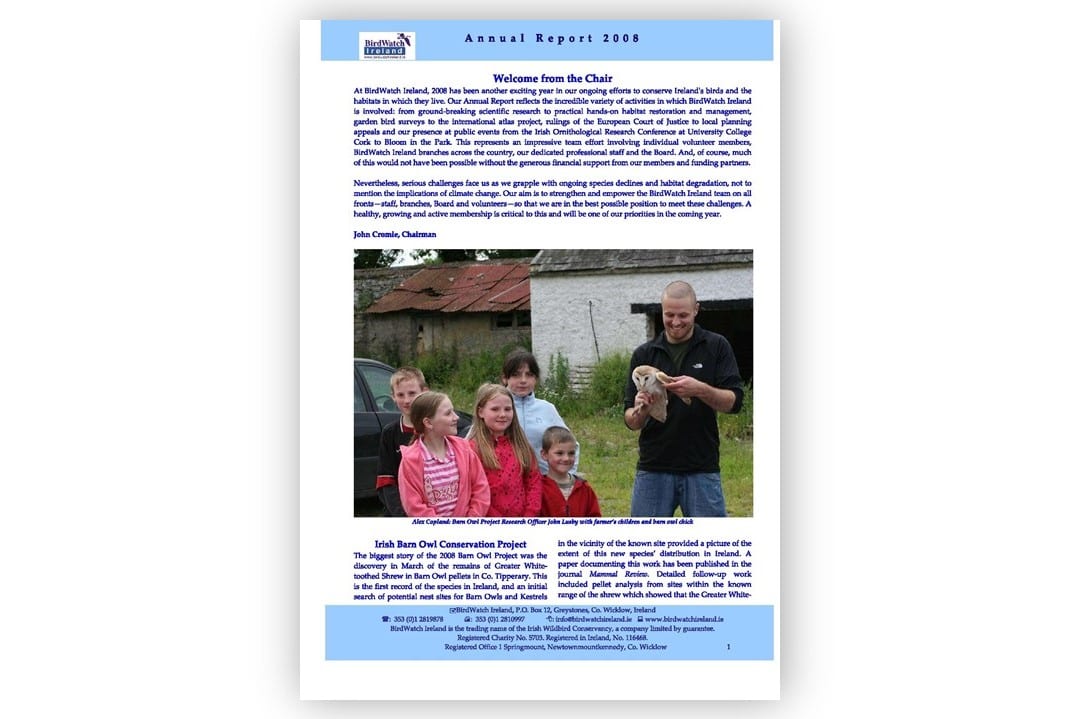 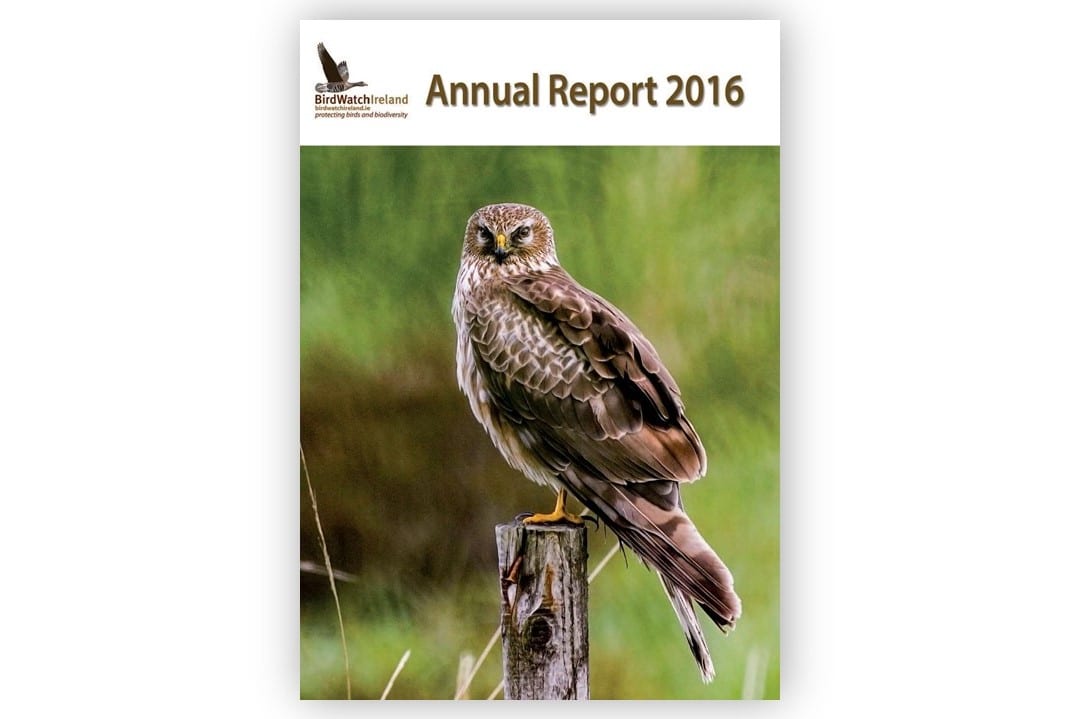