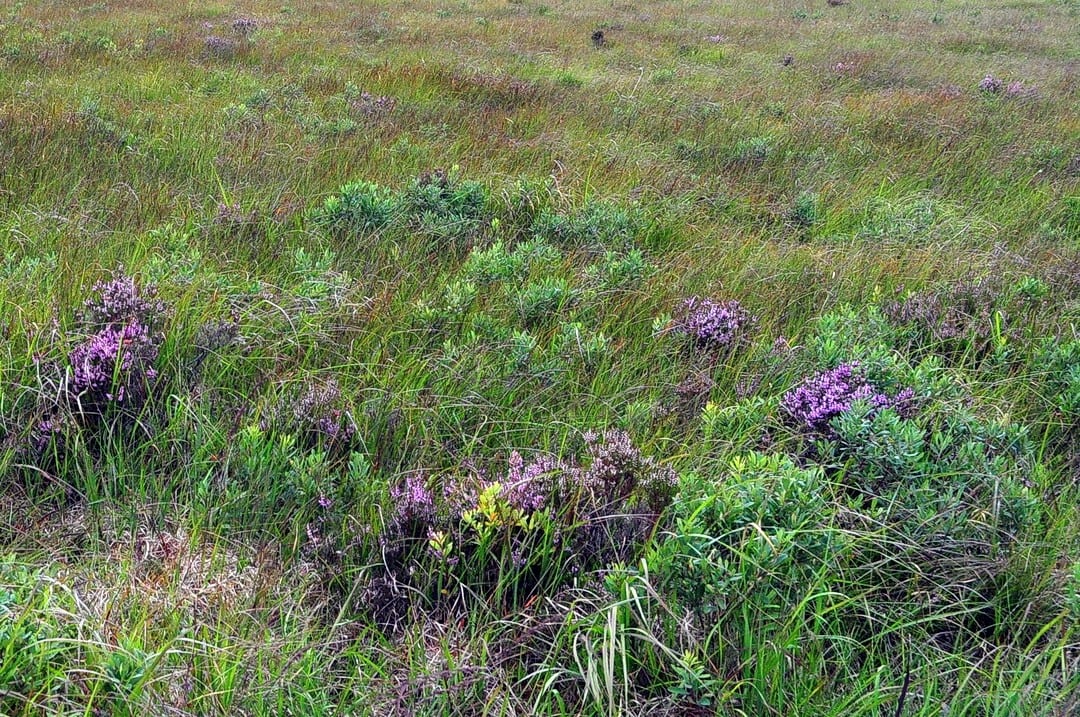 Our Kildare branch invite you to join them for an outing to beautiful Clara Nature reserve in County Offaly. Meet at Clara Bridge car park at 10.30am promptly for car pooling.

In 1983 Bord na Mona purchased a 440 hectare section of the site intending to develop it for peat production. The process of inserting drains began which was met with public protest. Further drainage was halted and the bog was purchased by the statutory nature conservation, now the National Parks and Wildlife service in 1986 and was declared a National Nature Reserve in 1987. Large scale research projects have been carried out by both Irish and Dutch research institutes since 1989. The results were published in 2002 and include studies of the geological, hydrological and ecological investigations. As a result, Clara Bog is probably the best researched bog of its type in the world.