Driving a root and branch reform of Irish forestry

The decisions we make about forestry today will affect our landscape and wildlife for  decades to come.

Under the Irish Forestry Programme 2014-20201 a target has been set to increase Ireland’s forest cover area from its current level of 10.7% to 18% by 2046. Between 1990-2015 Ireland has had the highest rate of afforestation in the EU. This drive to afforest vast areas of farmland across the country in combination with the ongoing intensification of agricultural land will result in one of the most dramatic changes in land-use on the island in centuries. Invariably the scale of the social and environmental changes will have far reaching consequences for biodiversity. Looking forward, whether forestry in Ireland will have a net positive or negative influence on biodiversity will ultimately depend on a range of factors, such as where afforestation takes place, the model of forestry used and the environmental safeguards that are implemented.

According to the National Parks and Wildlife Service (NPWS) forestry is currently a significant threat and pressure on habitats and species protected under the Habitats Directive and the Birds Directive. While according to the Environmental Protection Agency forestry is the greatest pressure nationally on our last remaining lakes and rivers of high ecological value. The indications are that unless there’s a shift in government policy then the predominance of non-native plantations and the use of clear-felling within Irish forestry will continue. One of the most pressing concerns for BirdWatch Ireland is that afforestation will be strategically targeted on marginal agricultural land, particularly in areas where low intensity land uses such as hill farming have persisted for generations. This marginal farmland contains some of the important remaining areas for biodiversity in the country, including high-status waters bodies, protected semi-natural habitats and High Nature Value farmland (HNVf). Forestry is also the main pressure on threatened species like the Hen Harrier.

In order to achieve this goal, BirdWatch Ireland engage with the Government, community groups, farming organisations and other NGO’s to change Irish forestry policy. 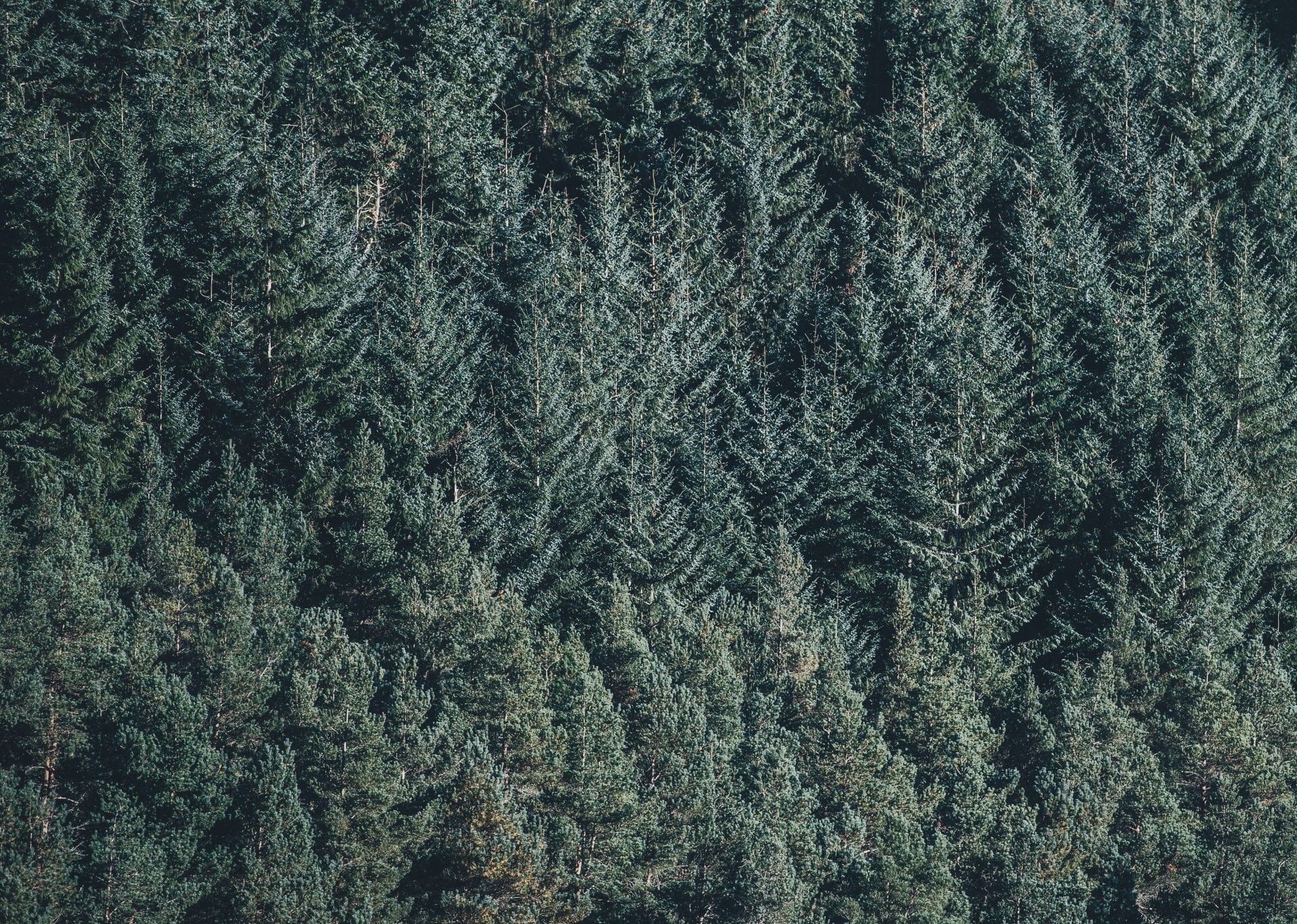 BirdWatch Ireland’s submission to the Forest Service as part of the public consultation on the draft ‘Environmental Requirements for Afforestation.’ 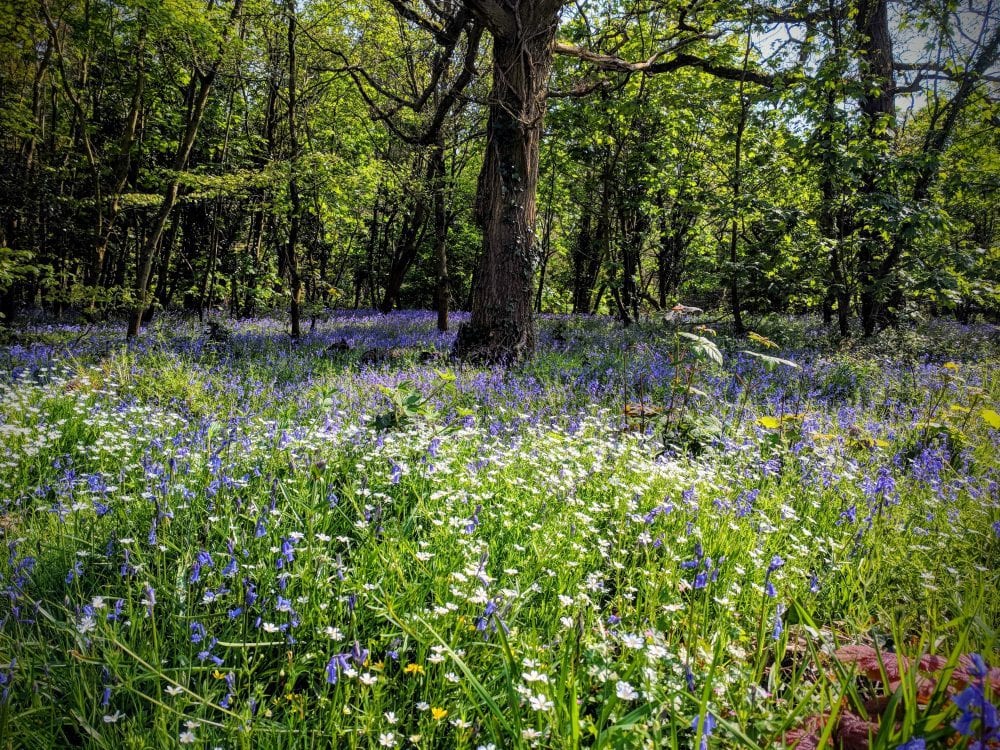 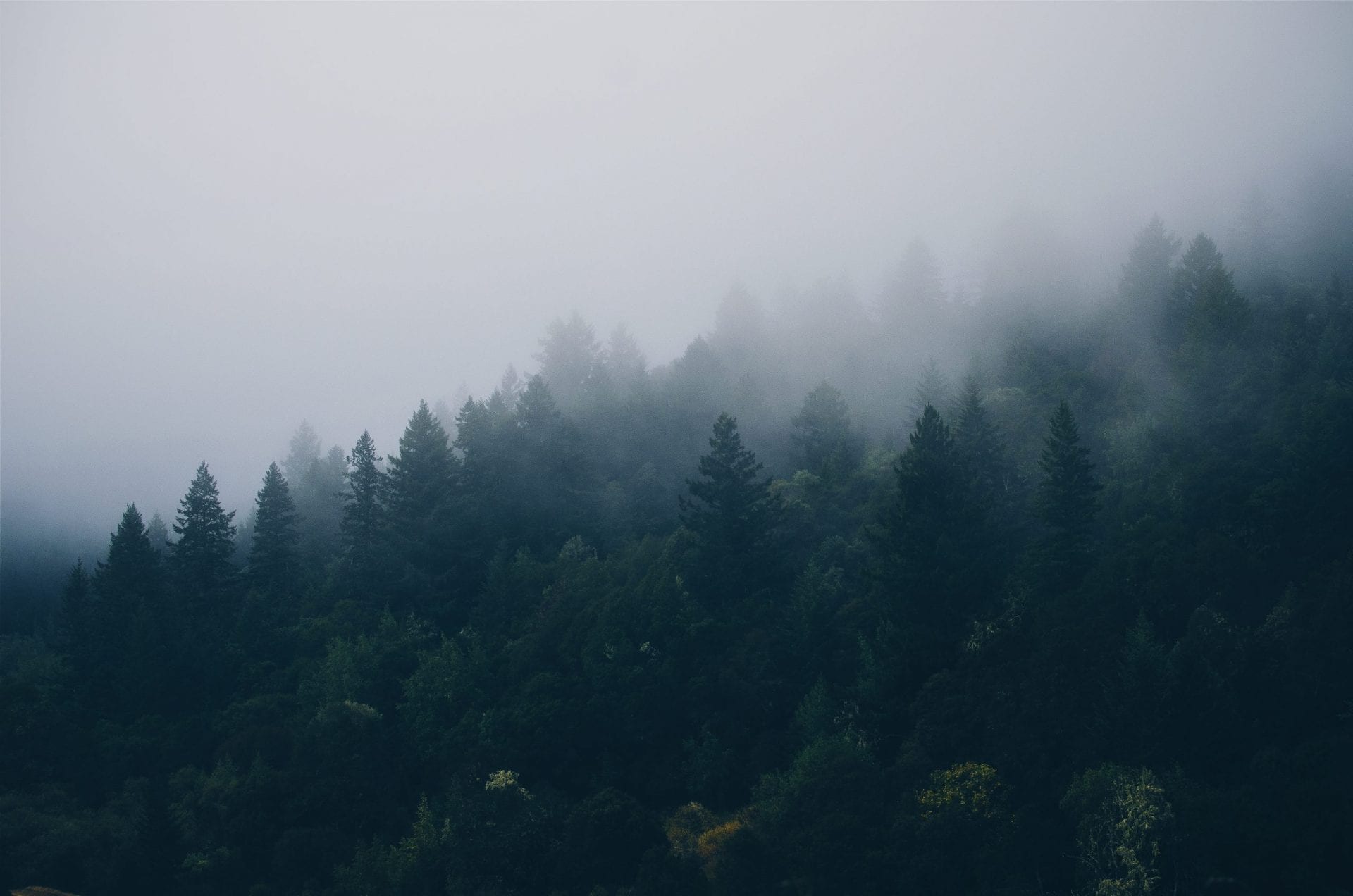 BirdWatch irelands submission as part of the public consultation on the draft Agriculture Appeals (Amendment) Bill 2020.