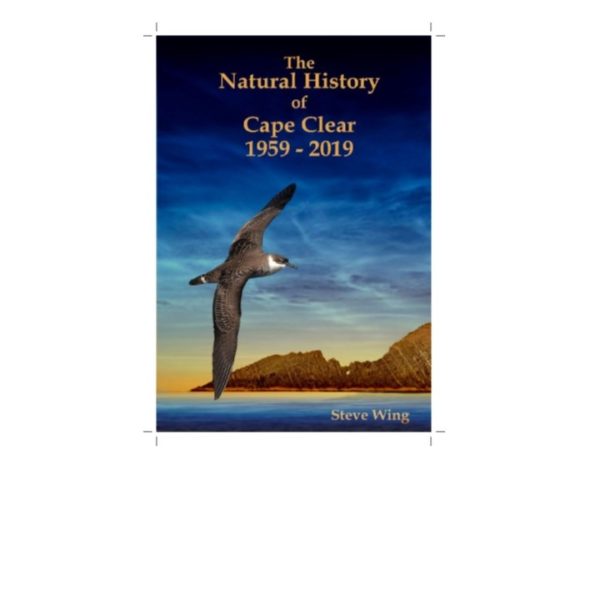 Clear Island or Cape Clear Island is an island off the south-west coast of County Cork in Ireland. It is the southernmost inhabited part of Ireland and has a population of 147 people. Cape Clear Bird Observatory, nestled in North Harbour of Cape Clear Island in West Cork is one of Ireland’s best known bird watching destinations, where we have studied bird migration since 1959. Steve Wing moved to Cape Clear in 1998 as warden of the Bird Obs and he brings us the history of this natural, bewitching and wondrous island.