CBS kicks off its 22nd season! 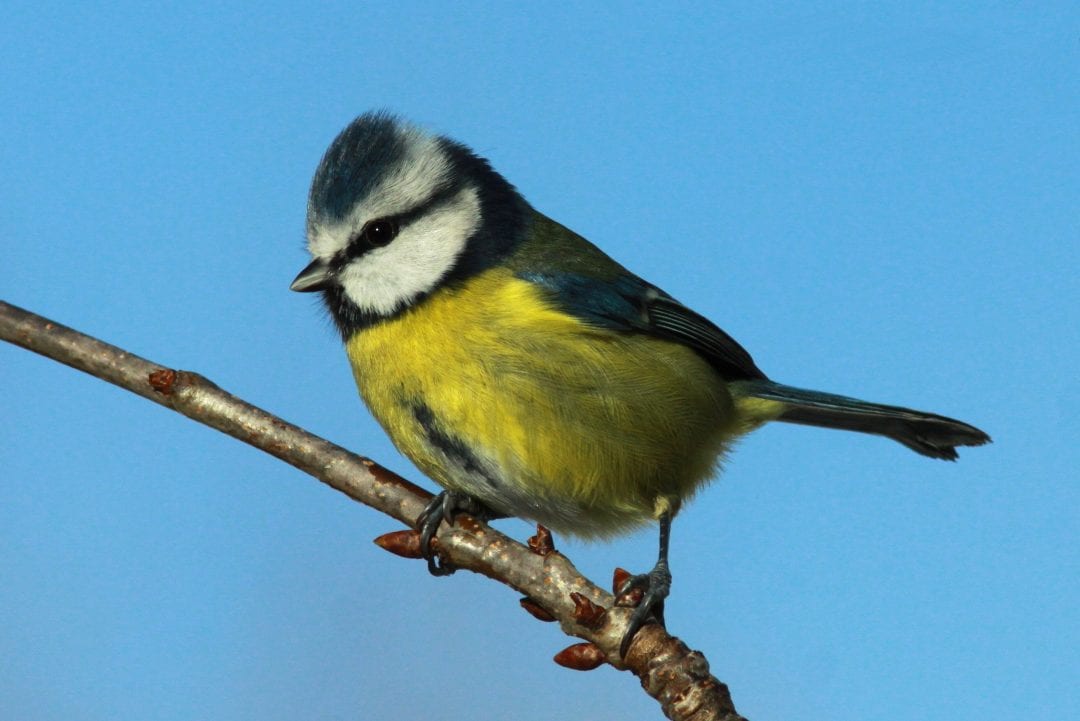 “The 1st April is now passed, the packs of CBS forms have been posted and spring is in the air. All that’s needed now is some decent weather and the willpower to set those alarm clocks! For our CBS surveyors, it’s really important to do the first visit to your CBS square as soon as possible – you have up until 15th May, but the time will fly and you want to pick the first available weather window. The second visit should be at least four weeks after the first one.”

“It is very heartening that so many volunteers and NPWS rangers continue to take part in this very important survey and hard to believe that this will be its 22nd season. Over 800 people have been involved in CBS in that time – some just counting for one or two years, other stalwarts have been in it for the long haul, diligently counting their squares every year since the survey began in 1998.   The longer the survey goes on, the more valuable the trend data gathered. So here’s to another successful season!”