Ireland can become a world leader in sustainable fisheries management 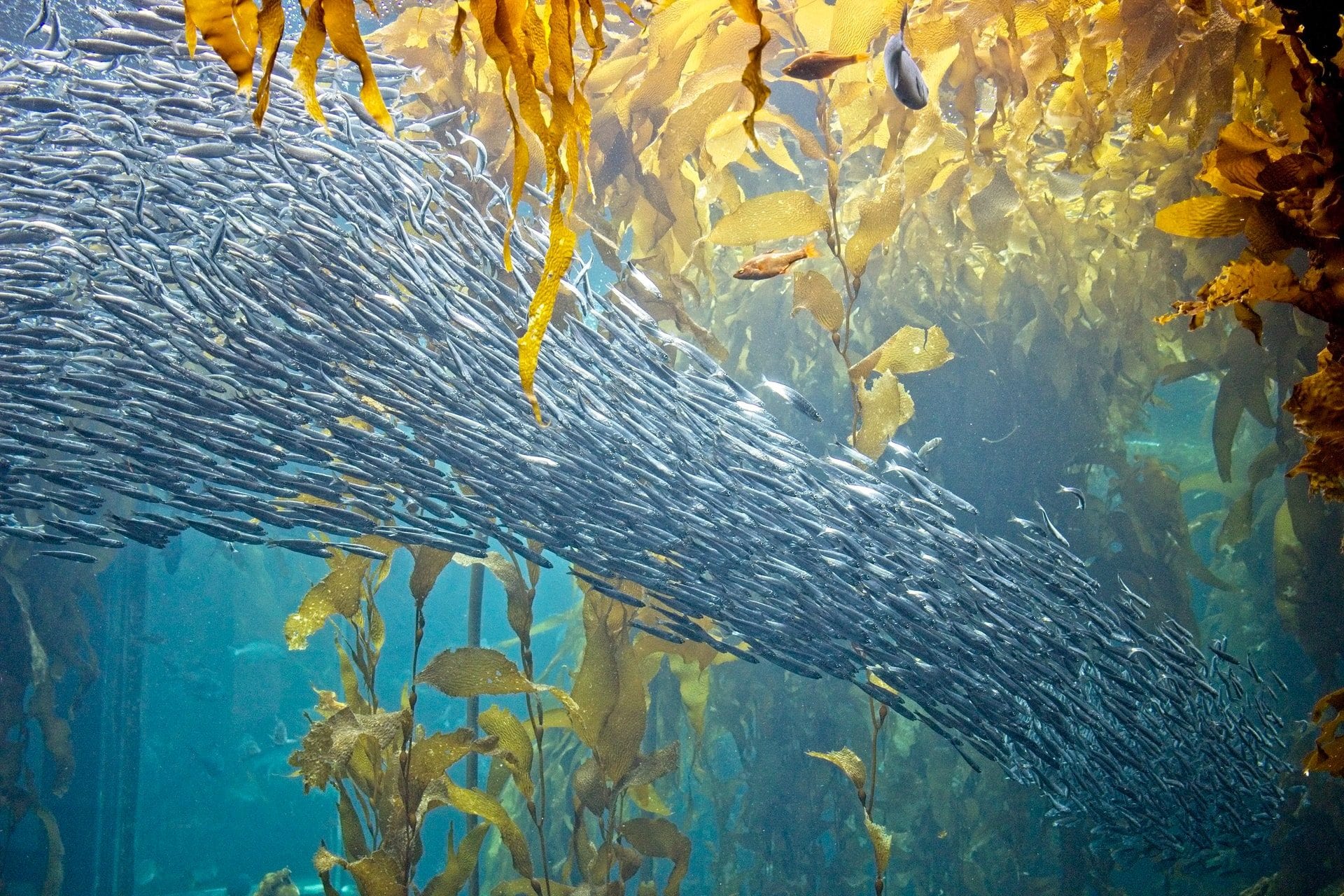 The EUs Common Fisheries Policy (CFP) was reformed under an Irish EU presidency and came into force in 2014. One of the factors which gave impetus to the reform was the acceptance that overfishing had driven an ecological crisis in the Ocean. Degraded marine habitats and fish stocks which were collapsed or on the brink, could no longer support hard hit fishers. There was overwhelming scientific evidence and public consensus that the short-termism and reckless opportunism that had epitomised political negotiations on fishing limits, must be replaced with a longer term vision that would rebuild fish stocks, rebooting the marine-life support system on which the fishing sector depends. Moving forward, EU legislators decided that fishing limits would be based on the best available advice and a legally binding deadline was set to end overfishing for all stocks by 2020, at the very latest.

The Irish Government has repeatedly committed to meeting the CFP’s 2020 legal deadlines, which is further underpinned by our international legal commitments to end overfishing and restore marine ecosystems under the United Nations Law of the Sea Convention, the United Nations Sustainable Development Goals and the Marine Strategy Framework Directive.

Last December, unburdened by the weight of history and years of commitments, the agreed fishing limits by the EU fisheries ministers and the European Commission in the North East Atlantic, exceeded the best available scientific advice, and therefore facilitated overfishing in 2020. According to the Pew Charitable Trusts, fisheries ministers set 46 percent (51 of 110) of the Total Allowable Catches (TACs) for fish stocks exceeding scientific advice.

Ireland’s role in the EUs failure to end overfishing is witnessed by BirdWatch Ireland’s own analysis of the subset of TACs of which Ireland has a share. We calculated that 51 percent (23 out of 45) exceeded scientific advice for 2020. Furthermore, this increases to 62 percent (8 out of 13) when the TACs (which Ireland has a share of greater than 40 percent) is taken into consideration. Ireland has a a high proportion share of the least sustainably managed stocks in the North East Atlantic. For example, there are eight stocks which Ireland fishers target that scientists have advised no fishing for in 2020. These findings suggest that the stocks over which Ireland has a greater influence in negotiations are managed less sustainably than the average across the region.

BirdWatch Ireland’s analysis of the EC General Secretariats records of Member States written comments found that of the 20 TACs which Ireland made a comment on, 65 percent (13) were set exceeding scientific advice. There was a pattern of Ireland proceeding against following the scientific advice for stocks with low or zero catch advice (11 out of 20).

Ultimately, while the Common Fisheries Policy was reformed on paper – politically, the fisheries policy remained unchanged, however. Negotiations continue behind closed doors, limiting transparency and undermining accountability, and allowing fisheries Ministers to control the narrative around the negotiations. Furthermore, the media headlines continue to celebrate extra quota in excess of scientific advice as a win for Irish fishers. But this is, unfortunately, not the case. When political careers are often a sprint to the top, political expediency can mean that the plaudits that comes with securing extra quota at negotiations is prioritised over the medium to long term benefits of sustainable fisheries management for the environment and fishing communities.

Progress was made in rebuilding some commercially important stocks across the North East Atlantic, demonstrating that – when implemented – sustainable fisheries management does work. The EU fishing industry as a whole has reported record high profits in recent years due in part to the recovery of certain stocks. On the other end of the spectrum, overfishing has driven the collapse of important stocks like North West Herring, Celtic Sea Herring and Celtic Sea Cod. These stocks once supported fishing communities right around our coast. The loss has been most keenly felt by the small inshore fishing vessels which make up 80% of Ireland’s national fleet. It is little wonder that the number of sea fishing vessels under 12m has declined by 93 vessels between 2012 and 2017. Instead of having an inshore fishery that is supported by a diversity of seasonal fisheries, the collapse in fish stocks has resulted in the sector being heavily dependent on a limited number of shellfish and lobster stocks. This lack of resilience has left the sector extremely vulnerable to crisis, such as the collapse in markets driven by Covid19.

While the ongoing post-mortem suggests that there are many factors that contributed to the failure to reform EU fisheries, the most significant shortcoming is that both the EU Commission and Members States decided very early in the reform that they would not support the necessary short-term trade-offs needed to allow all overfished stocks to recover. Without a mandate from EU citizens or without signalling the policy shift with the public, it was decided that rather than ending overfishing for all stocks, the EU would end overfishing for large commercially important stocks while trying to maintain overfished stocks just above critical thresholds. This risks the total collapse of stocks.

Reform in fisheries management is more necessary now than ever. The ecological toll that overfishing has taken on marine ecosystems is hard to fathom. In Irish waters, five species are endangered and a further six species of sharks and rays are critically endangered. Even the much-maligned Herring Gull is on the Red List of Irish Birds of Conservation Concern. The Irish government must redouble efforts to fully implement the Common Fisheries Policy. Birdwatch Ireland has made a series of recommendations which would place Ireland on a trajectory to become a world leader in sustainable fisheries management. We have an unprecedented opportunity to grow our blue economy, creating more jobs in marginal coastal communities while delivering a healthy and resilient marine environment. This is an opportunity we cannot afford to ignore any longer.