MPA Legislation on the horizon but existing protections are waning 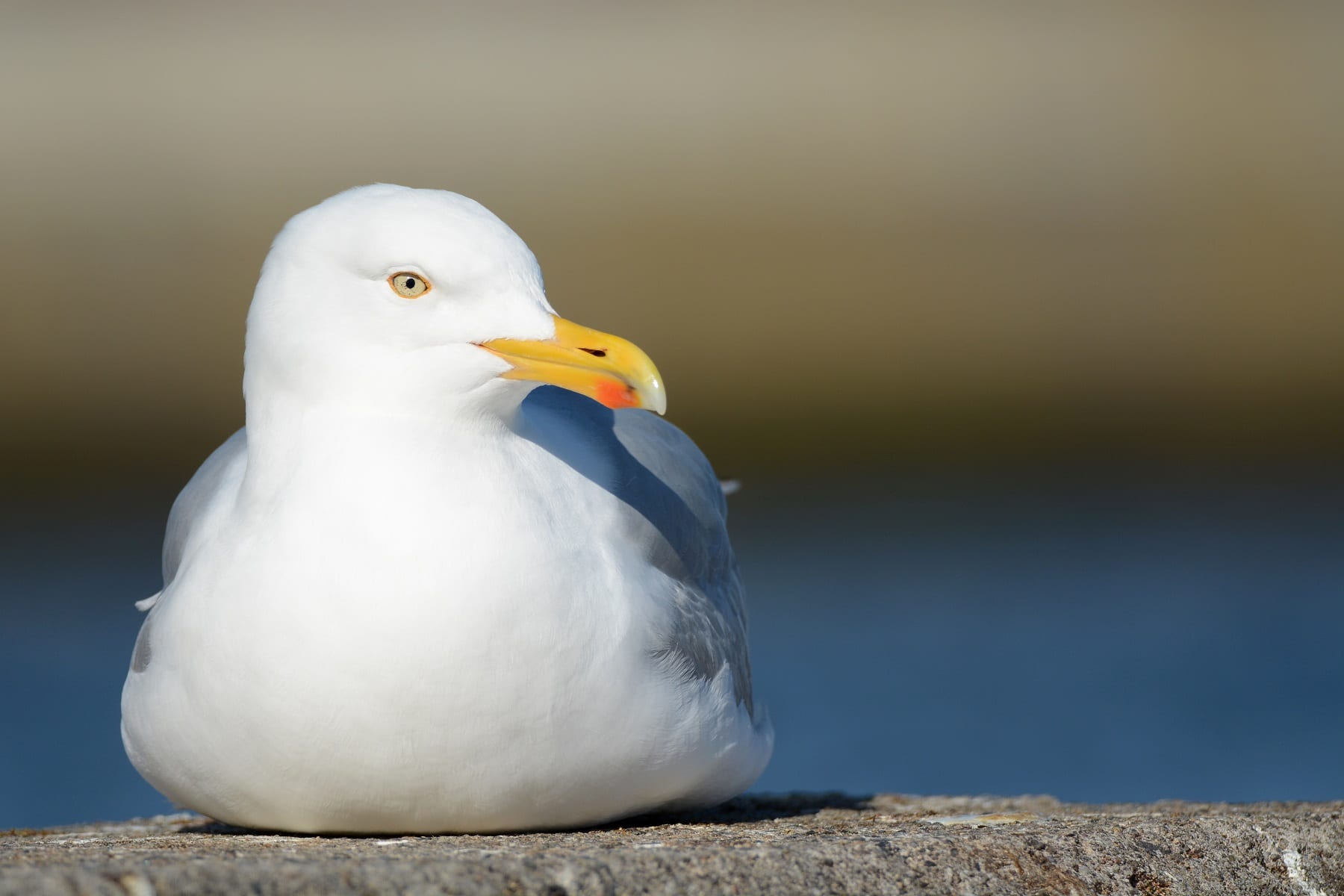 In August the Department of Housing, Local Government and Heritage announced that the process to draft the General Scheme for Marine Protected Area (MPA) legislation in Ireland had been approved by the Government. While it is still unknown when the legislation will come before the Oireachtas for debate, it will help inform Ireland’s efforts to reach the Government’s commitment to designate 30% of Irish waters as MPAs by 2030. The implementation of ambitious and robust legislation will be critical to the effective designation and management of MPAs in Ireland.

This is an exciting time for marine protection in Ireland. However, effective implementation of existing EU legislation is sorely lacking, particularly from the perspective of seabirds. BirdLife International recently reported that the network of Special Protected Areas (SPAs) designated under the EU Birds Directive account for less than 1% of protected areas in Irish waters, and the existing SPA network is inadequate to achieve its objectives. Furthermore, the susceptibility of the EU Birds Directive to weakened protections through on-the-ground implementation is evident from recent developments.

According to the European Court of Justice any derogations set by Member States must satisfy certain conditions and may only be granted where:

BirdWatch Ireland has consistently made it known to the Department that the inclusion of gulls in this derogation is a clear breach of EU law, a conclusion that was also arrived at in an independent report commissioned by the then Department of Culture, Heritage and the Gaeltacht. The independent report states that the inclusion of gulls in the derogation ‘falls short of compliance with Article 9 of the Birds Directive’.

While public health and safety interests is one reason why a derogation may be granted under the Birds Directive, this may only be granted where no other satisfactory solution exists and the conditions of risk to public health and safety must be described. However, public consultation documents on these derogations have not included information on alternative solutions, for example, addressing the issue of food waste.

Furthermore, the Business Post has reported that, when asked if a state agency would be responsible for carrying out the acts of the derogation, Minister O’Brien has stated “any individual” could undertake removal and destruction of eggs and/or nests on private property. This is a blanket derogation which the European Court of Justice stated does not comply with the strict and narrow leeway allowed for by the law. In addition, no information has been provided by government on how the derogation will be monitored.

Removing eggs and destroying nests of the herring gull is particularly worrying considering it is only in the early stages of recovery after decades of decline, having only moved from the ‘Red-list’ to the ‘Amber-list’ in the most recent assessment of Birds of Conservation Concern in Ireland. BirdWatch Ireland supports the implementation of Article 9 of the Birds Directive however it must be undertaken in a scientifically robust way, within the narrow focus in which it was intended and in compliance with European Court of Justice case law.

Secondly, on the EU front, a vote on a “sustainable and competitive aquaculture” report calling for an “EU Great Cormorant Management Plan” is expected in October. Cormorants were under severe threat of extinction until the EU Birds Directive was adopted. The proposed EU “management” plan would seek derogation to the protection of cormorants, and if approved, lead to population-level management. 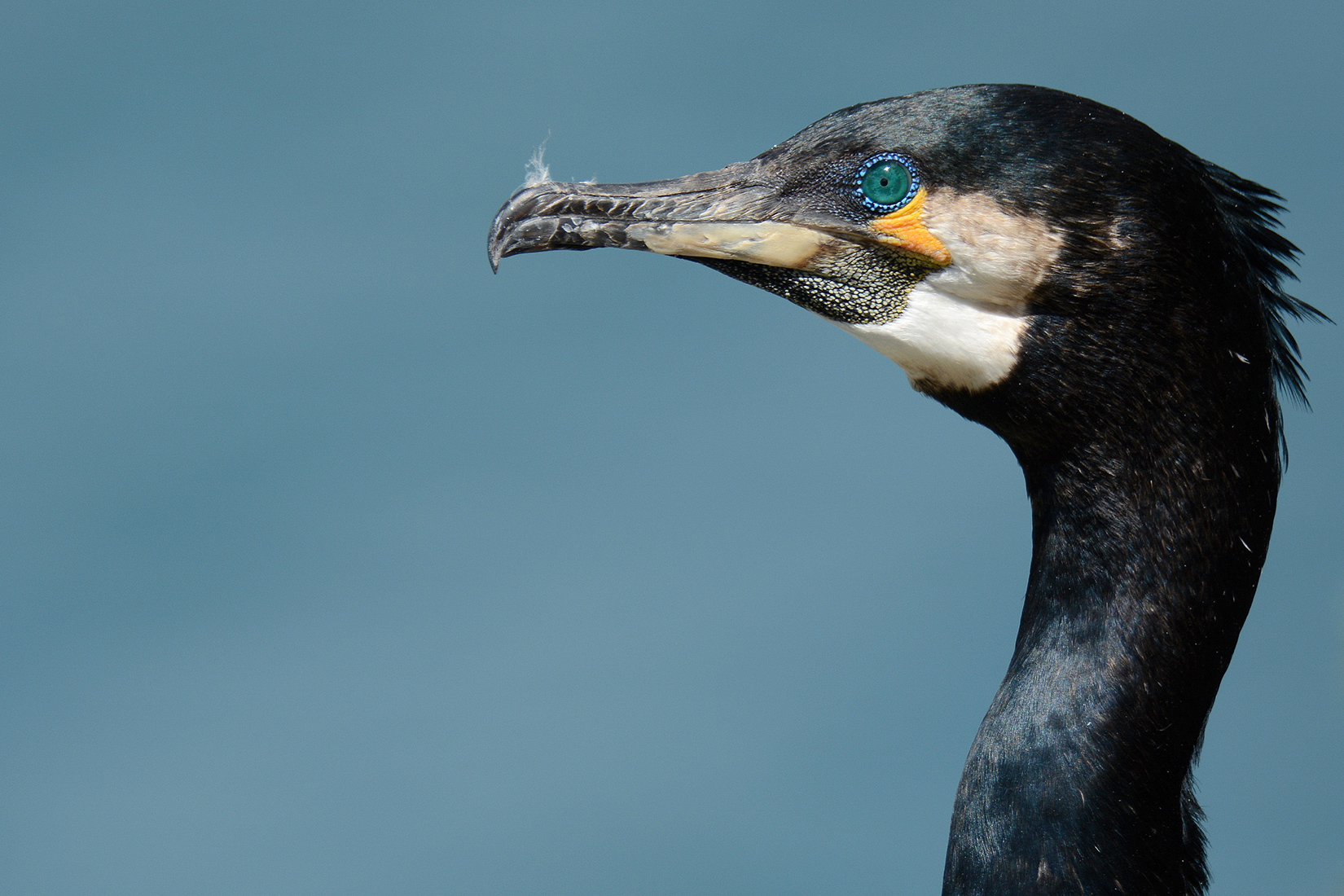 BirdLife International argues that such “management” is inappropriate and ineffective as scientific studies have shown that this approach does not solve conflicts at local levels (e.g. at specific aquaculture sites), and could severely impact the recently recovered cormorants’ population. As with the Balbriggan gulls, efforts focused on identifying satisfactory alternatives, including existing scaring methods and other non-destructive measures, should be prioritised.

While the eagerly anticipated MPA legislation will incorporate broader interests, accurate interpretation and implementation of legislation is as important as the contents of any legal bill. To follow the Irish MPA legislation process and the discussion on its contents once published, sign up to the Fair Seas newsletter. Don’t forget to save the date for our conference on World Ocean Day 8th June 2023! 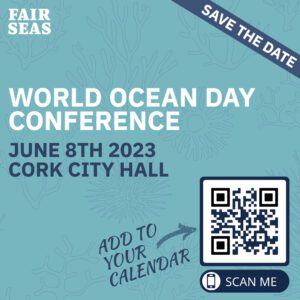