Each summer over 200 skilled volunteers, NPWS Rangers and BirdWatch Ireland staff survey breeding birds across the Irish countryside. The Countryside Bird Survey (CBS) is coordinated by BirdWatch Ireland and funded by the National Parks and Wildlife Service.

During the breeding season, CBS counters record all birds seen and heard during two early morning walks in pre-assigned 1km grid squares. Two visits are made to the site – one in early summer (April to mid-May) and the second about 4 weeks later (mid-May to end June). As many birds are detected first by sound (and often not seen) it is helpful to be able to identify birds by song and call as well as sight. Survey squares occur in a broad range of habitats across every county, from upland blanket bog to lowland farmland and woodland.

Why do we count breeding countryside birds?

CBS has served to show that populations of our common and widespread birds are continually changing. While most species are quite stable, some such as Goldfinch and Blackcap have increased substantially over the last 20 years. Some species such as Stonechat and Grey Wagtail have been shown to be prone to big fluctuations, especially after severe winters, while others including Kestrel, Skylark and Stock Dove are showing worrying declines. Such declines can be noted anecdotally, however this survey aims to detect and quantify such changes using robust, scientific but user-friendly methods. Over time, reasons for decline may be identified and there will be opportunities to provide advice to help reverse such trends. 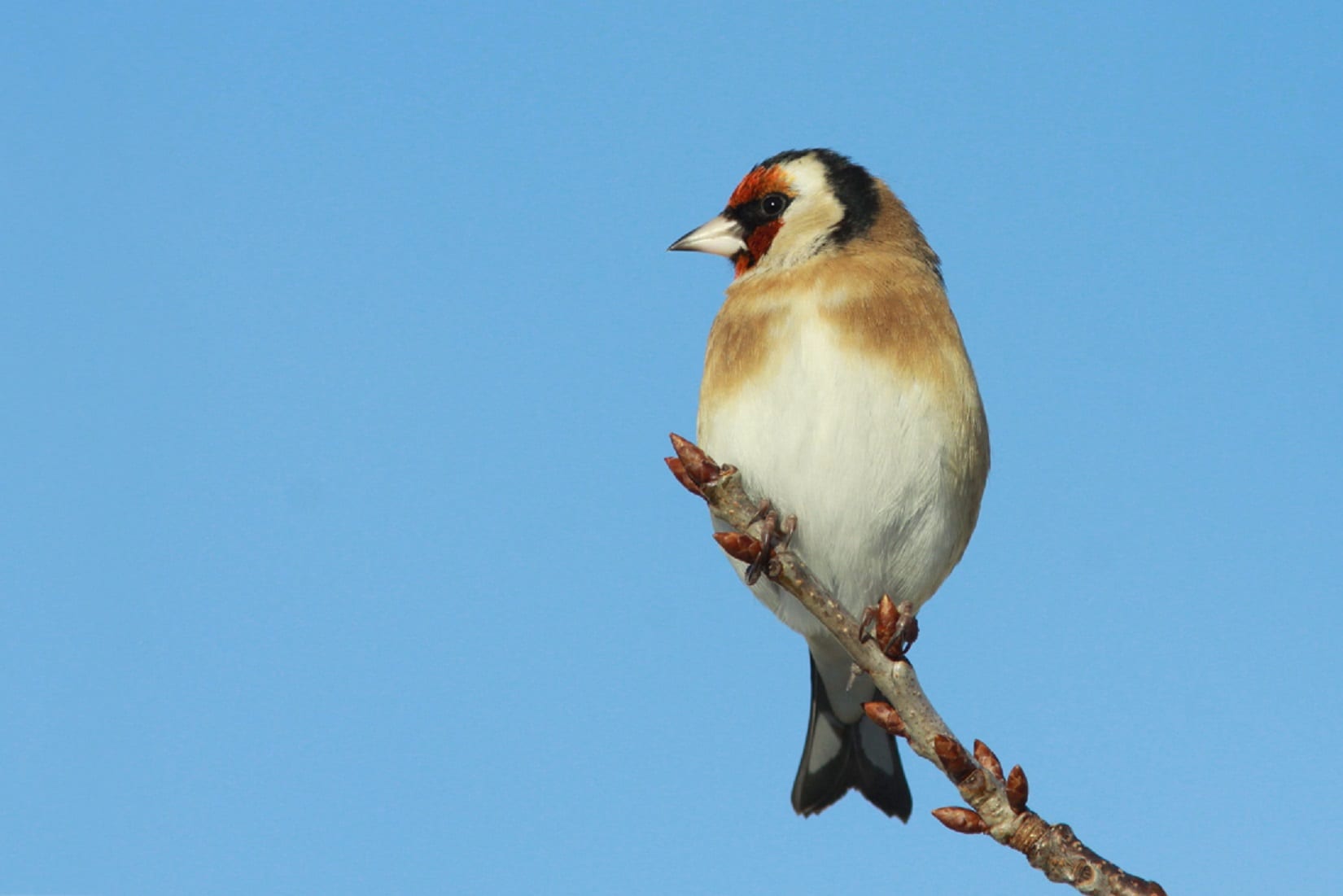 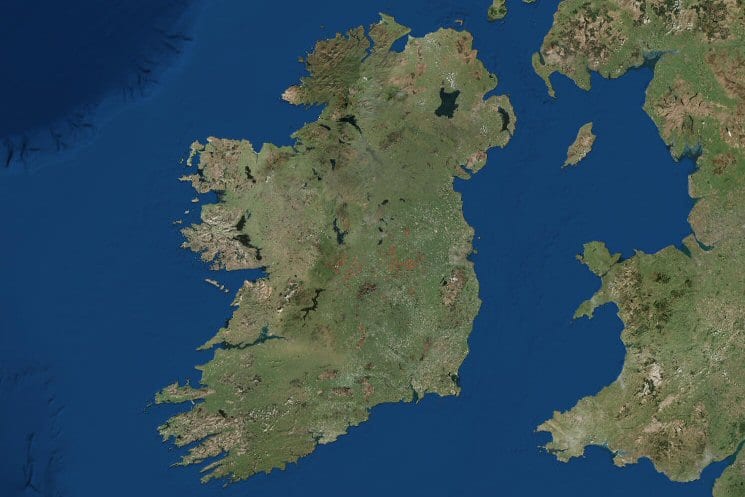 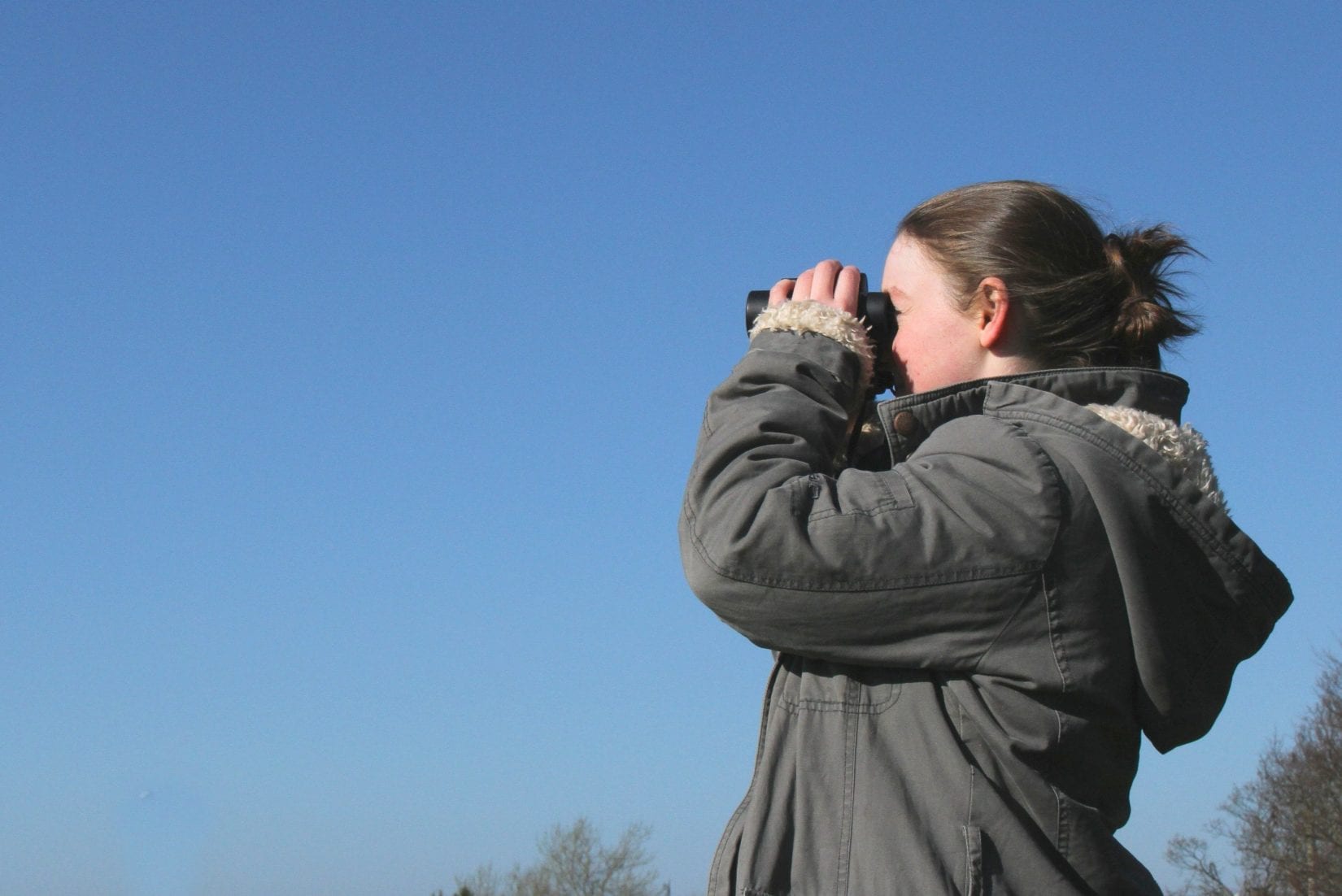 Get involved in CBS 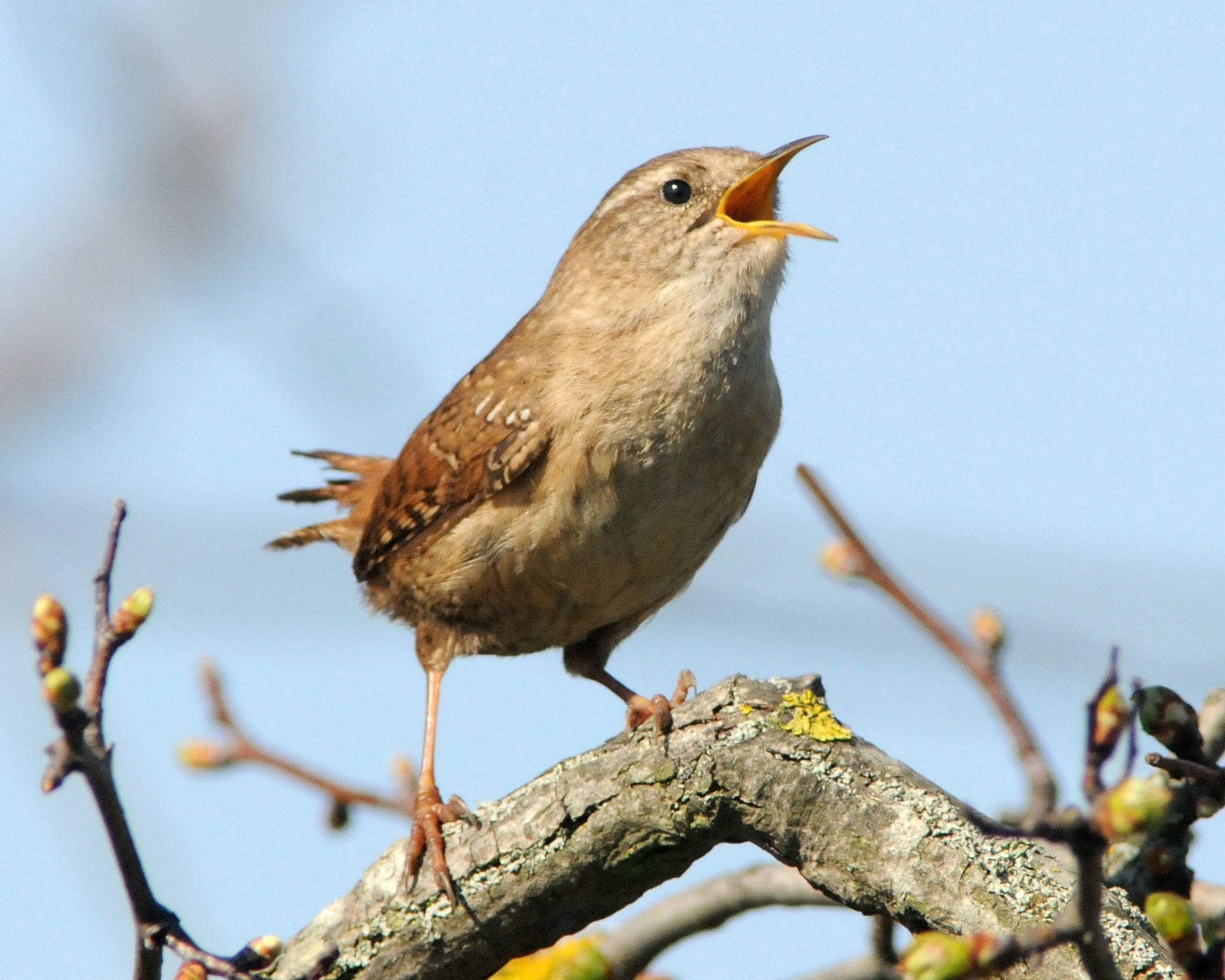 Being able to identify birds by their songs and calls is vital for taking part in CBS. See here to help you get to grips with the sounds of some of our most common bird species. This is also a good refresher in advance of the next CBS season. 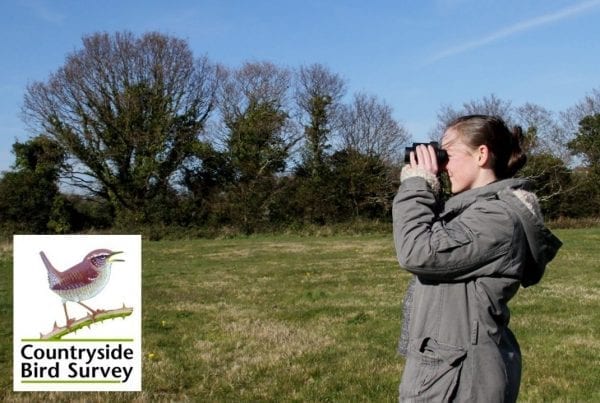 Milestone Publication on the Status of Ireland’s Countryside Birds 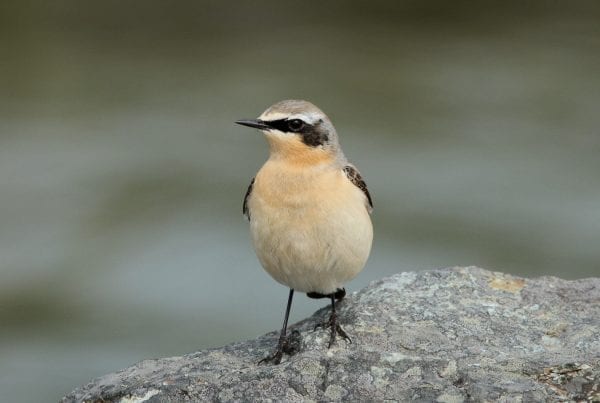 Dick Coombes, coordinator of the Countryside Bird Survey (CBS), describes the sites and sounds of the Irish countryside in spring: "One of the joys of carrying out your first CBS…
Staff User
0 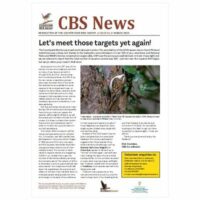 The 2022 edition of ‘CBS News’ – the annual newsletter of the Countryside Bird Survey. 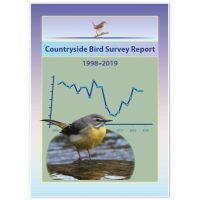 This CBS report presents a summary of bird species trends within the CBS over the 22-year period from 1998 to 2019 inclusive. For the first time, this report also includes… 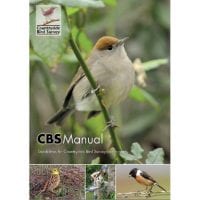 Please login to 'My Account' as this content is restricted to Members or Key Members only. Not a Member? Join us to access our extensive publications archive in addition to a host of other benefits and help us to protect birds and biodiversity.
Become a member
Email the CBS office