May 26, 2020
RockabillSeabirdsSpecies Conservation and Land Management 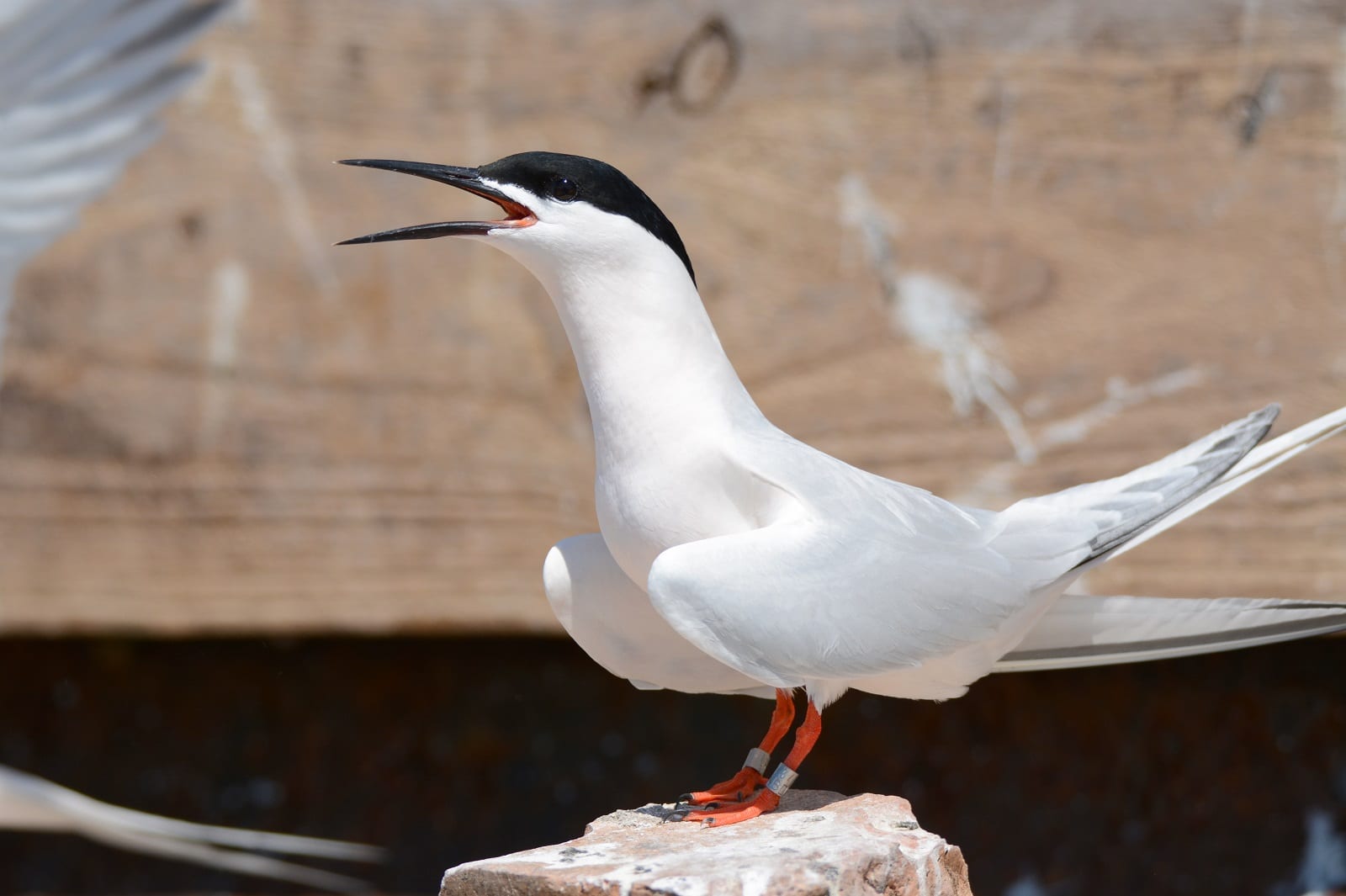 The Rockabill wardens have been working hard preparing the island for a bunch of broody birds!

It was a gradual process to get the island ready for the breeding season. The wardens arrived to a year’s growth of invasive ‘Tree Mallow’ which needed to be removed before the hundreds of nestboxes could be put in place. The team took to large areas of tree mallow with an arsenal of saws and loppers and after about a week of hard work in the hot sun the areas were clear for another season. 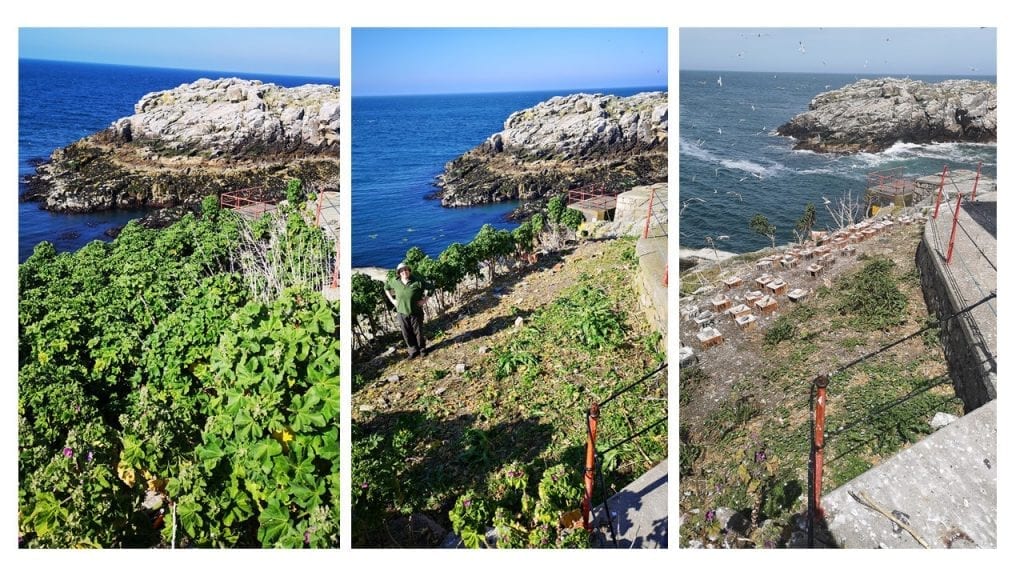 A before and after vegetation is removed and nestboxes are deployed.

Once the Tree Mallow had been dealt with, the next task was preparing the 900 nest boxes for placement. The 4 sided wooden boxes with an opening in the front are for the Roseate Terns, who prefer a bit of shelter compared to nesting out in the open like Common and Arctic Terns. The nestboxes needed fixing, cleaning, repainting and were then organised to be spread over the island. Each box was carried to its seasonal location and was dug into the soil. Big rocks were placed on top of each nestbox to stop them being blown away in high winds. 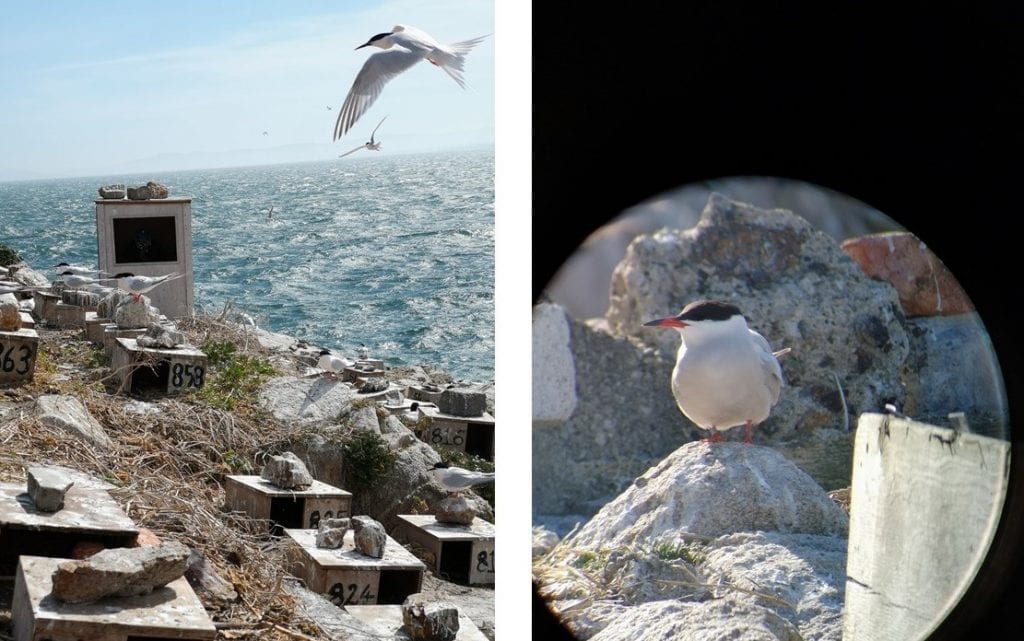 The view from the hides on Rockabill.

The island is now clear and ready for the Terns to nest. The following week had the wardens excitedly checking nestboxes daily until the first egg was laid on the 14th of May (a Common Tern), followed by a near-exponential increase in eggs and nests every day since!  It has been a busy and exciting time on Rockabill with birds courting each other with freshly caught fish, fighting off the competition, judging nesting boxes and pecking any pesky human that has come to interrupt. There will now be about a 3 – 4 week period before the next milestone of the first chicks of the season – we can’t wait! 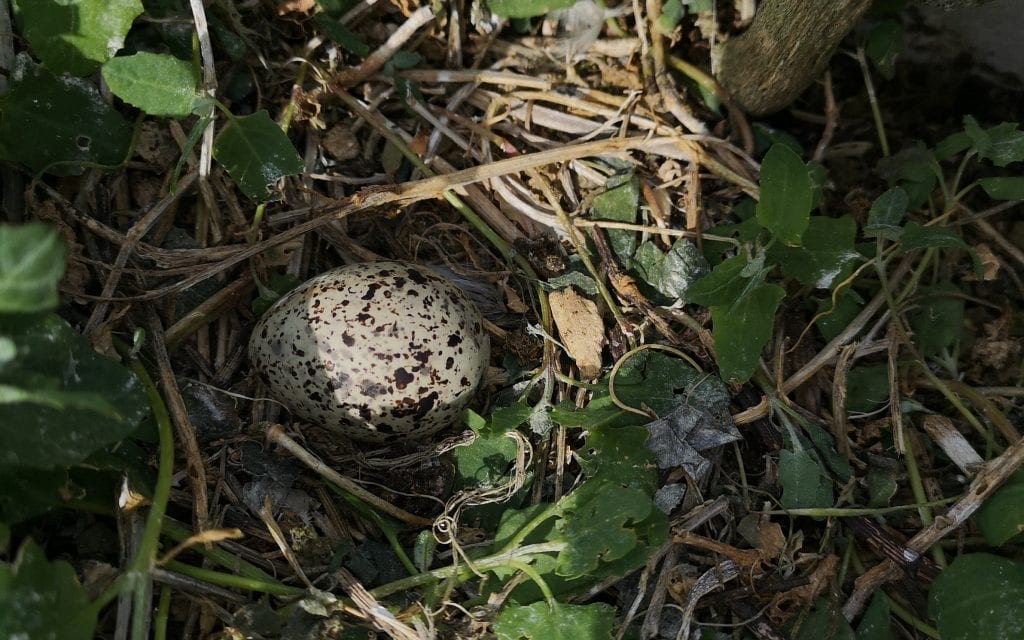 One of the first Roseate Tern eggs on Rockabill for the 2020 season (photo taken under NPWS license). 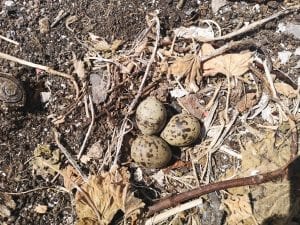 A full clutch of Common Tern eggs on Rockabill – May 2020 (photo taken under NPWS license).