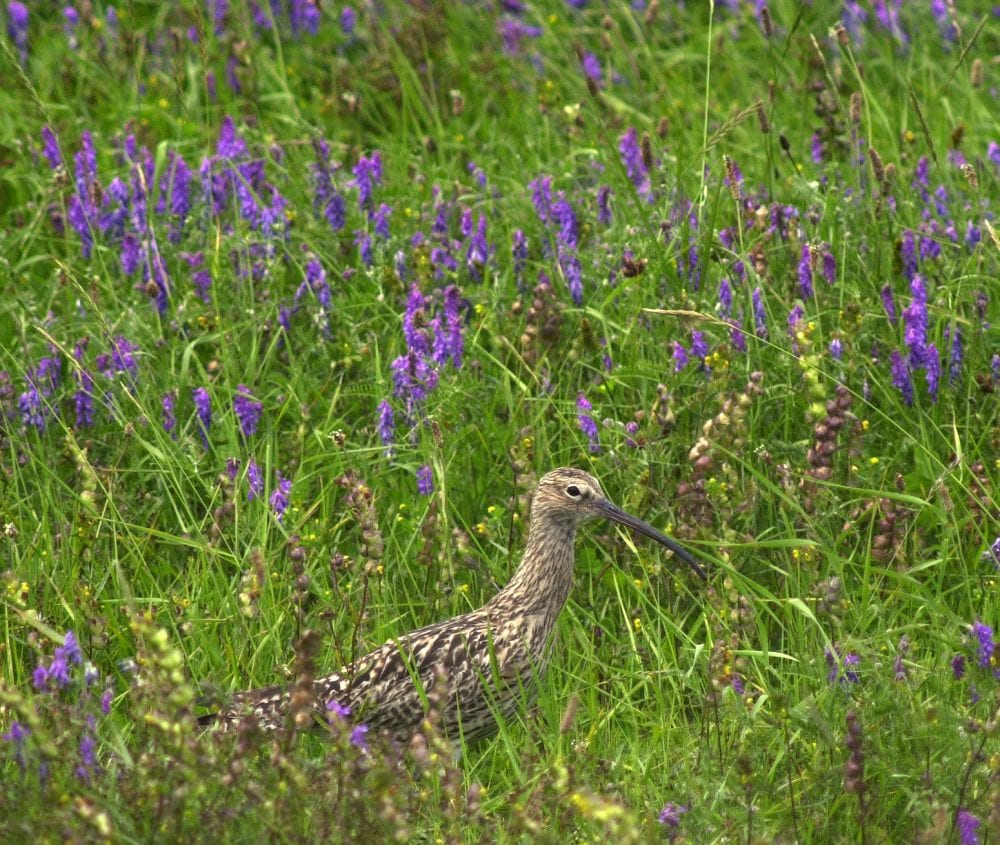 BirdWatch Ireland, Ireland’s largest and most active conservation NGO, welcomes today’s release by the European Commission of its highly anticipated Biodiversity Strategy and Farm to Fork Strategy. These documents map the main features of the EU’s biodiversity and food-related policies for the coming decade and are key components of the European Green Deal. Adopted during the height of the COVID-19 pandemic, these strategies will also be a central element of the EU’s Corona crisis recovery plan.

The simultaneous release of the Farm to Fork and Biodiversity strategies is noteworthy in itself, as the intensification of agriculture is a significant driver of the loss of biodiversity across Europe. In Ireland all the indicators on farmland biodiversity are showing declines with no reversal in losses. By releasing the two strategies at the same time, the EU is acknowledging that we need to support farmers in a food system that works with nature and not against it and that this must be the norm in Europe. The strategies indicate that the Commission has also applied key lessons from the COVID-19 pandemic – a healthy planet is a precondition for a healthy human society, science must guide political choices, and a crisis must be acted on before it gets out of control.

The Commission has taken several radical leaps with its two new strategies, and outlines goals which could improve the state of nature in Ireland and Europe:

BirdWatch Ireland called for many of these same actions in its Manifesto for Nature, which was circulated to all political parties in advance of the General Election in February. These new EU strategies should provide confidence to political parties negotiating a Programme for Government that ambitious and funded action to halt and reverse biodiversity loss, implemented through transformation in agriculture, fisheries and forestry, is required. The European Commission is showing that they are not only listening to the science, but they are acting on what it has been telling us for so long, it is now time for Irish political parties to do the same.

Setting binding ecosystem restoration targets is critical to repair the damage done to habitats and species and will help us tackle climate change. The requirements proposed for agriculture are very significant. Cutting fertilizer use will not only benefit biodiversity in Ireland but also ammonia and greenhouse gas emissions and should also improve water quality. Cutting pesticide use will be an important boost for wild birds, pollinators and other wildlife.

Nicholas Williams, CEO of BirdWatch Ireland, said, “The Biodiversity Strategy and Farm to Fork Strategy are potentially game-changers for nature in Ireland, if leaders of Member States agree to adopt them. We call on the Irish Government to give its full endorsement to these strategies.

“On May 9th 2019 Ireland declared a Climate and Biodiversity emergency, but most of the actions needed to address this crisis have yet to happen, or even be announced. In the next Programme for Government we must see transformational change in agriculture, fisheries and marine stewardship, as well as effective implementation and enforcement of Ireland’s environmental laws.

“We call on the Government to back these strategies in the next Programme for Government, for the benefit of people and wildlife in Ireland.”