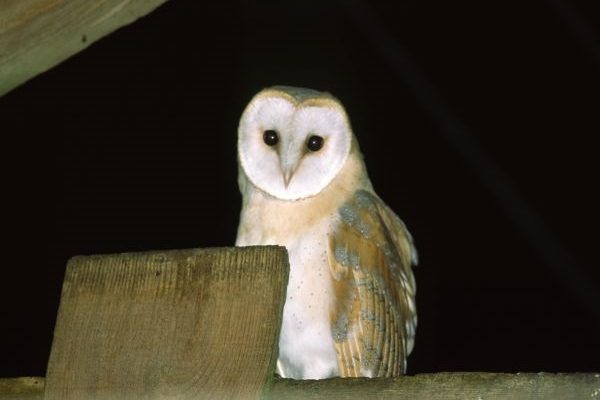 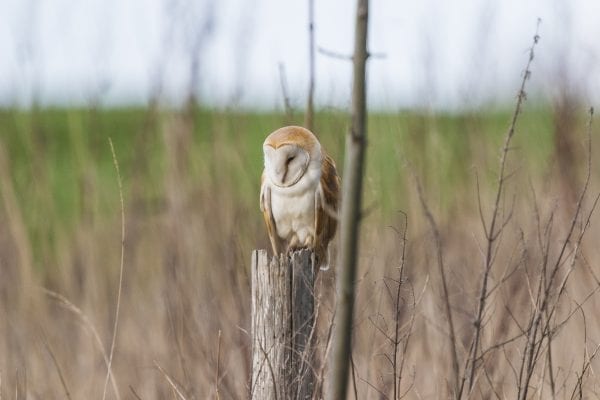 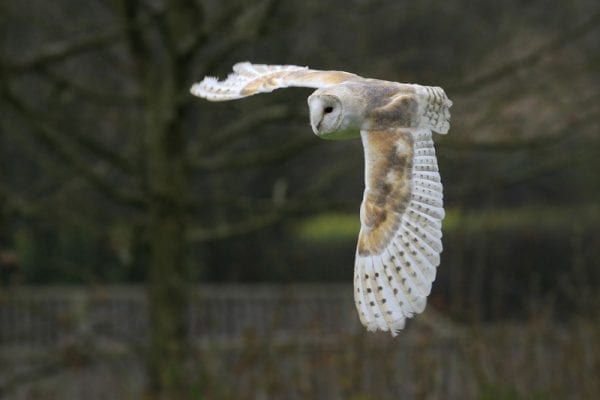 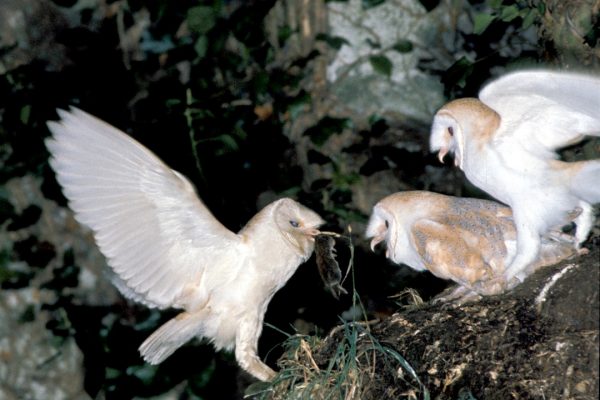 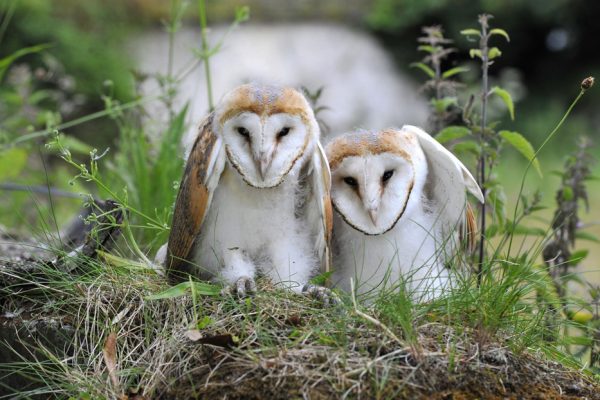 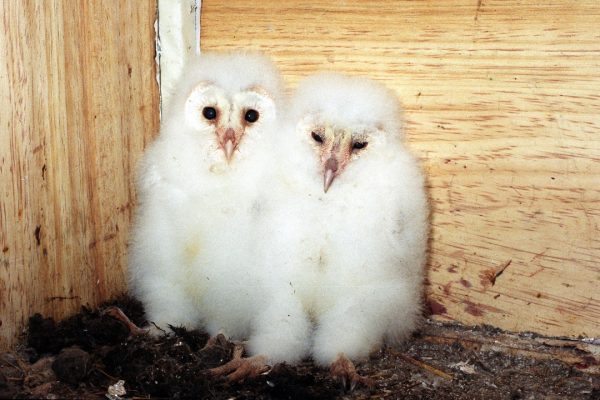 Scarce resident mainly in central and southern Ireland. No longer breeds in large patches of northern, western and eastern Ireland. Red-listed in Ireland due to a significant decline in the breeding population. The European population is currently evaluated as Declining.

Rarely seen during the day, only active late at night. Most frequently seen flying across road in car head-lights. Appears a ghostly white, with no markings on the underwing - Long-eared owl has a dark comma mark. Given a close view, shows a remarkably intricate patterning on the wings, back and head.

A loud shriek is most frequently heard

Hunts small mammals and frogs. In Ireland, found to be very dependent on Greater White-tooted Shrew with other small mammals forming a much smaller percentage of prey caught.

Breeds in ruined buildings, such as castles and to a lesser extent in outbuildings (barns/sheds). Will use special nest boxes. Breeding success heavily dependent on the availability of suitable prey.

Largely resident, though young birds will wander in search of new territories.

Resident, declining population mainly concentrated in the Midlands and Southwest Ireland. All sightings should be reported to BirdWatch Ireland. 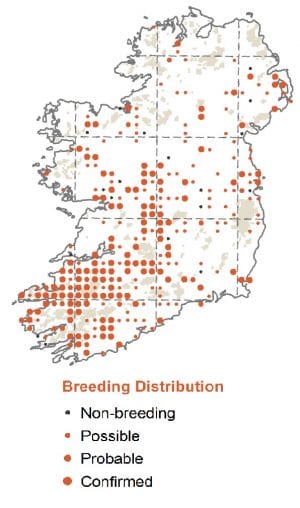 In Winter juveniles expand their range in search of new territories. 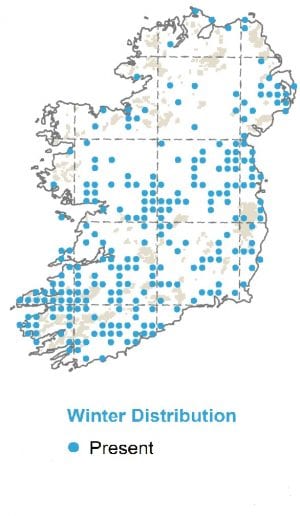 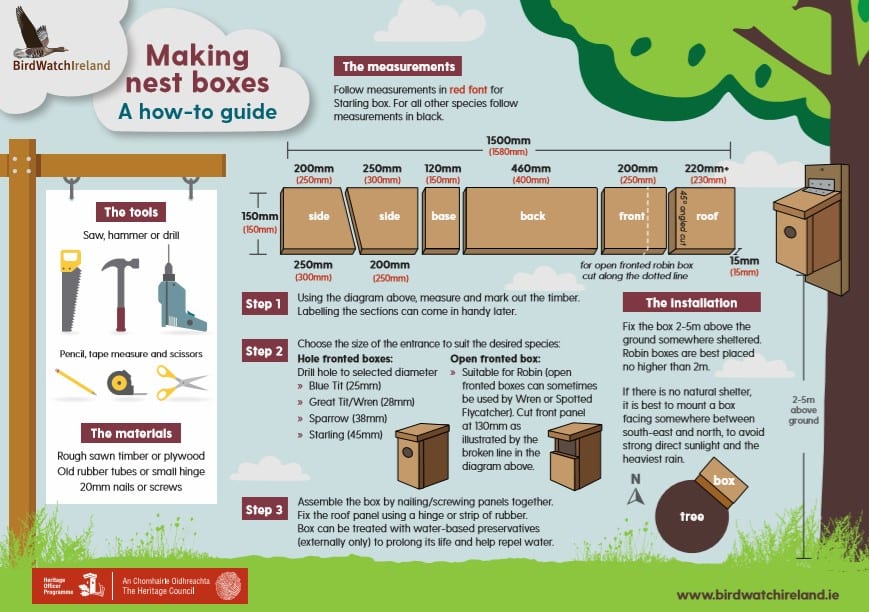 With the spring breeding season fast approaching now is the ideal time to get bird nest boxes in place in your garden or on your farm. To assist with this, BirdWatch Ireland has teamed up with the Heritage Officer network to have proven nest box designs illustrated to help you build suitable accommodation for our feathered friends.  Three illustrated DIY posters have been created including designs for a range of garden birds from Robins to tits and Spotted Flycatchers, in addition a design for an outdoor Barn Owl box and a bat roost box have been included to encourage more biodiversity to gardens and farms throughout the country. 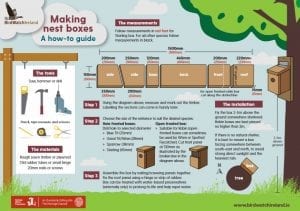 Birds have evolved over time from nesting in cavities in trees and other naturally occurring niches to also nesting in man-made structures and nest boxes we have provided for them. It’s great for us because we can attract them to our gardens to nest and observe them all the way from selecting a nest site, nest building, laying and incubation to feeding the young and finally with luck, fledging! Nest boxes however are not just for our enjoyment, they can be an important conservation tool helping to provide much needed nest sites for species who struggle to find more natural nest sites such as Barn Owls! 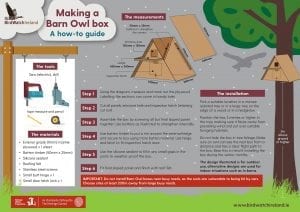 As the BirdWatch Ireland motto states “protecting birds and biodiversity” we have also illustrated plans for a bat roost box. The “Kent” bat box is a proven and easy to build roost box that can accommodate a number of roosting bats and be mounted on walls or trees easily depending on the local circumstance. 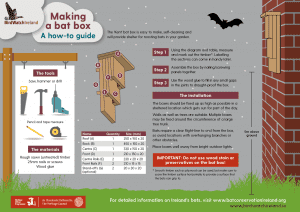 The illustrations provide information on the installation of the boxes to ensure you get them in the right position after making a big effort to build them. We hope you have lots of fun building them and are rewarded with residents this coming spring. Good luck with the DIY! The nest box designs can be downloaded from the BirdWatch Ireland Website here. 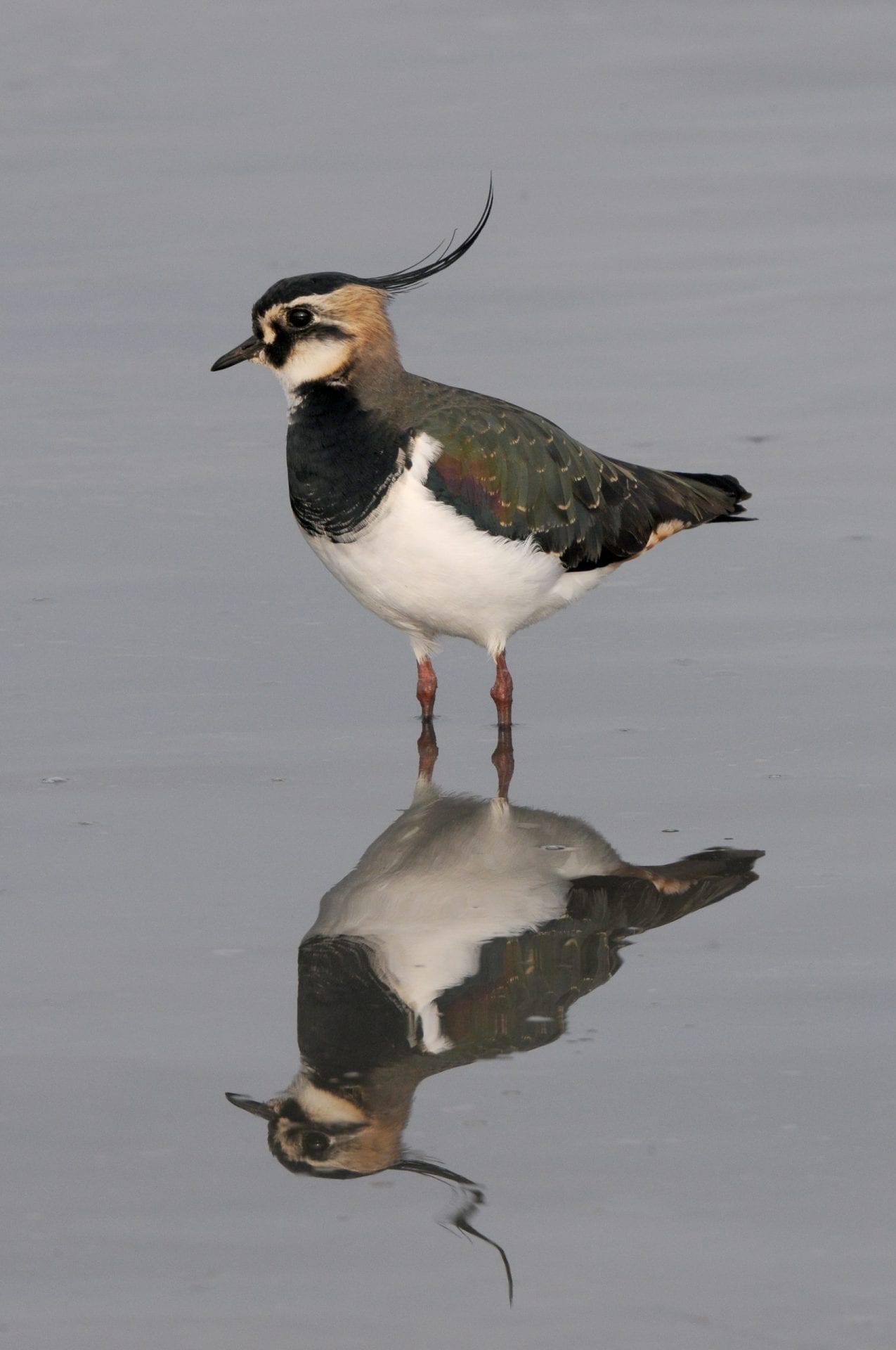 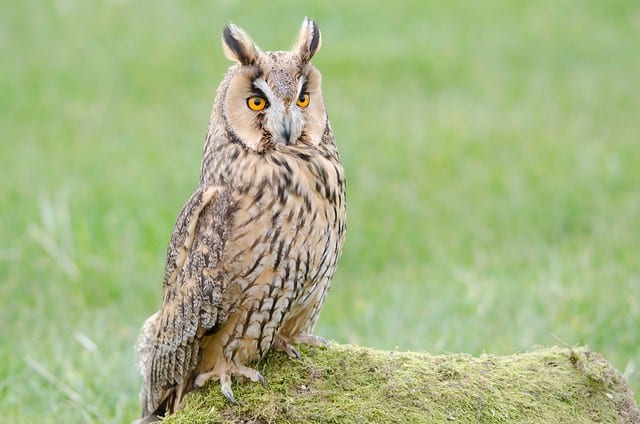 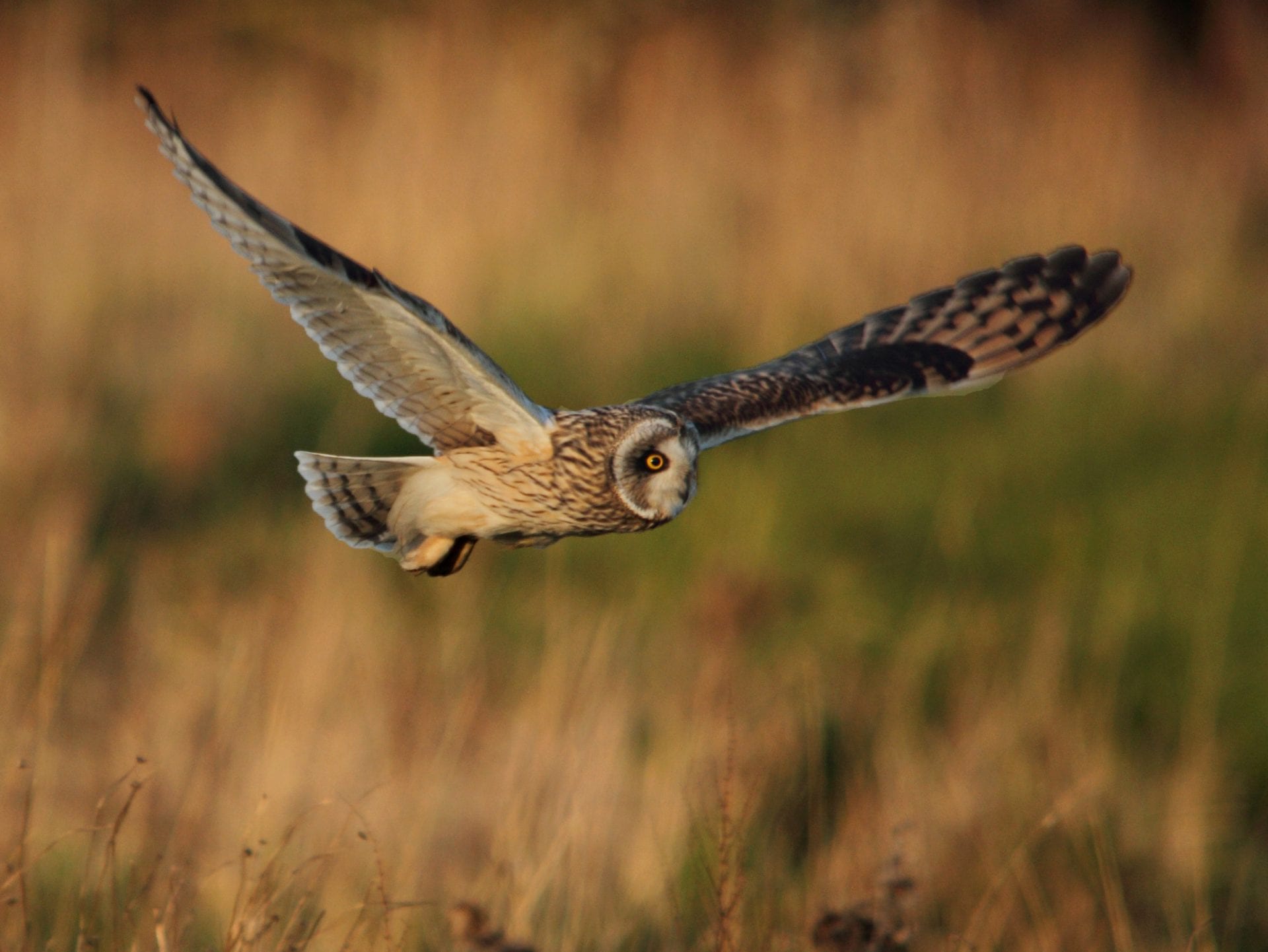