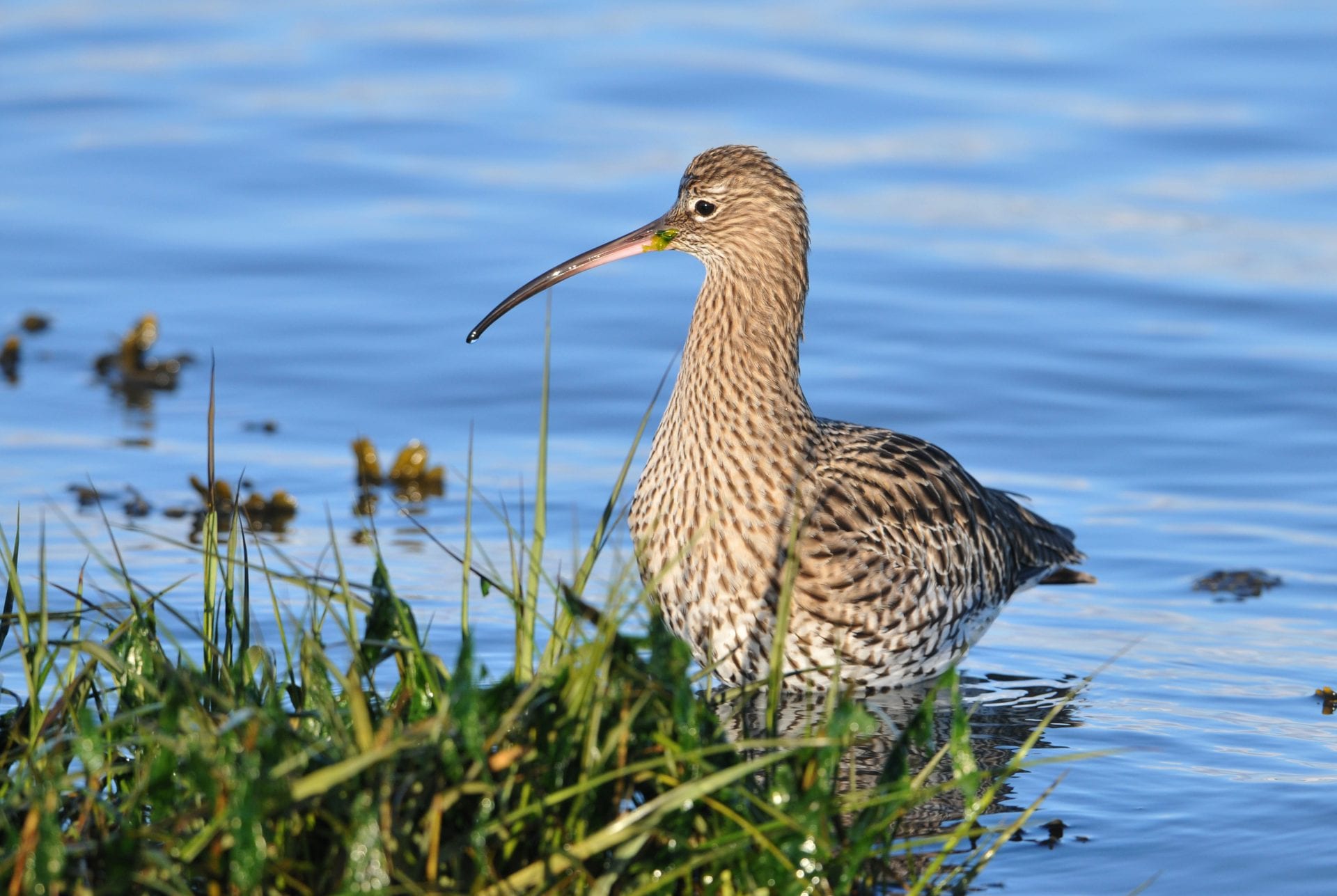 BirdWatch Ireland welcomes today’s announcement by Minister for Culture, Heritage and the Gaeltacht, Josepha Madigan TD, acknowledging the recommendations of the Curlew Task Force, which are aimed at saving the Curlew, one of our most threatened breeding birds, but warns that without a significant increase in spending on protection measures the species remains at serious risk of extinction in Ireland.

The Curlew Task Force was set up in 2017 in response to widespread concerns about the declines in breeding Curlew numbers, with a National Parks and Wildlife Service-funded survey carried out by BirdWatch Ireland showing that the population had fallen to perhaps as low as 150 pairs, a decline of probably over 90%, mostly on bogs and marginal farmland. Over a period of two years, a wide range of stakeholders, including BirdWatch Ireland, other NGOs, farming organisations, and academic institutions, worked to propose a set of recommendations to help reverse the declines.

Recommendations include the need for payments to landowners for sympathetic management, protection for Curlew sites from inappropriate developments such as peat extraction, afforestation and intensification, as well as further research. The task force also makes an overarching call for the development of a Species Action Plan aimed at rescuing the bird.
“Since 2012, when BirdWatch Ireland first wrote to then Minister Deenihan, calling for urgent action to protect Curlews, the population has continued to decline,” said Dr. Anita Donaghy, Assistant Head of Conservation with BirdWatch Ireland. “In the interim, there has been some positive action from the Government, and this is welcome; however, significantly more funding is required if we are to have any hope of saving this iconic species from extinction.”
“Ireland is only the second country in the world to have declared a Climate and Biodiversity Emergency, but due to the species’ rapid and widespread decline, we are also in danger of becoming the first EU country to lose the Curlew to extinction. Other ground nesting birds such as Lapwing are on a similar trajectory. At a time when the Government is formulating major policies that will shape our farming landscape for the next ten years, such as the CAP Strategic Plan and the Climate Action Plan, recognition must be given to the importance of protecting areas with nesting Curlews from afforestation and other damaging land use changes, as well as supporting farmers who maintain high nature value farmland, such as the places where Curlews breed.”