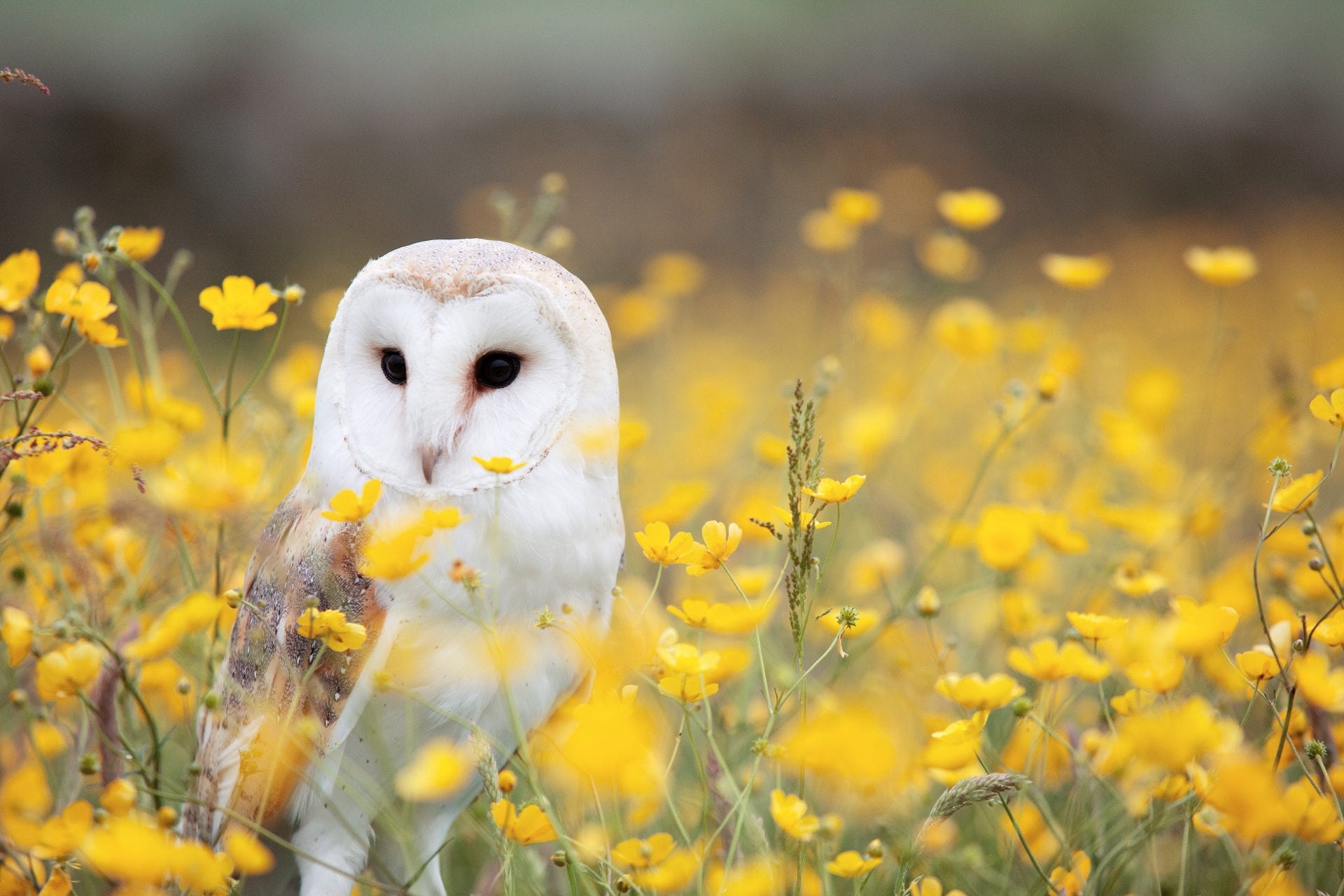 The National Parks and Wildlife Service has published its third report on the assessment of the status of habitats and species that Ireland is required to protect under the EU Habitats Directive. The report outlines the trends in the conservation status of Ireland’s most threatened habitats and species (excluding birds). The report’s findings are extremely worrying and again highlight that we are in the midst of a global and national biodiversity crisis. This crisis is an imminent threat to many of Ireland’s rarest species, as well as the network of habitats that support them. Urgent action is needed by the Government to rise to this biodiversity emergency.

The assessment of the overall status of habitats is that 85% of habitats are in Unfavourable (i.e. Inadequate or Bad) status, with 46% of habitats demonstrating ongoing declining trends. This unfavourable status has remained largely unchanged since Ireland’s first assessment back in 2007. These shocking findings echo a recent study by BirdWatch Ireland, which found that the numbers of wintering waterbirds have declined by almost 40% since the mid-1990’s.

While conservation efforts have been made, for example through the protection of a network of raised bogs and the implementation of results based agri-environment schemes, it is clear that far greater effort is needed moving forward.

What is most alarming is that many of the drivers of biodiversity loss are predicted to intensify over the coming decades! The effects of climate change, which have become more apparent,  will only escalate without global collaboration and concerted efforts to decarbonise our society and to address pressures which are resulting in the loss of important carbon sinks, such as peatlands and wetlands. Other pressures, such as agricultural intensification, land abandonment and unsustainable forestry, are the result of government policies, market forces and broader social issues which, unchallenged will continue to erode the natural life support systems that underpin our society and economy. For some species like the Freshwater Pearl Mussel Margaritifera margaritifera (of which Ireland supports a large percentage of the global population) and Nore pearl mussel M. margaritifera durrovensis (which is found only in Ireland), further declines in their conservation status will likely push the species towards extinction.

According to the National Parks and Wildlife Service, agriculture remains by far the greatest threat and pressure on biodiversity nationally, acting as a threat/pressure on circa 70% of surveyed habitats. Agriculture further ranked as a threat/pressure of high importance for 50% of habitats. Of the pressures associated with agriculture, overgrazing is by far the biggest issue identified, impacting on just under 40% of habitats. For context, the next biggest pressure is undergrazing, which is impacting on just over 15% of habitats.

Concerted action needs to be taken to curb agricultural intensification. The conversion of vast areas of the country over the last forty years to species-poor pastures of perennial ryegrass through habitat removal, drainage, reseeding and fertilisation is squeezing the space for wildlife out of our landscape, as well as resulting in air and water pollution. These negative impacts also undermine the green image that underpins Irish food globally, as well as other sectors such as tourism.

Many of Ireland’s most threatened habitats and species are dependent on traditional High Nature Value farming systems in places like the Burren, the Shannon Callows and our uplands. The ongoing loss of species-rich grasslands – for example, due to land abandonment and afforestation – reflects in many instances broader socio-economic pressures in often marginal rural communities. Agri-environment schemes offer the opportunity to protect some of our most important areas for biodiversity, while also providing much needed investment into the local economy. Closer collaboration between the farming community and government and non-governmental conservation organisations is needed to implement further win-wins for nature and rural communities moving forward.

“The decisions we make over the next decade will be of critical importance for many habitats and species. In most instances, the threats and pressures are well known, as are the actions needed to address them. The Government’s recent decision to declare a climate and biodiversity emergency must now be followed up with concrete actions. We can only hope that Minister Josepha Madigan’s decision not to allow hedge-cutting in August this year is the first of many such actions to address one of the defining issues of our time.” – Fintan Kelly, Polciy Officer, BirdWatch Ireland.