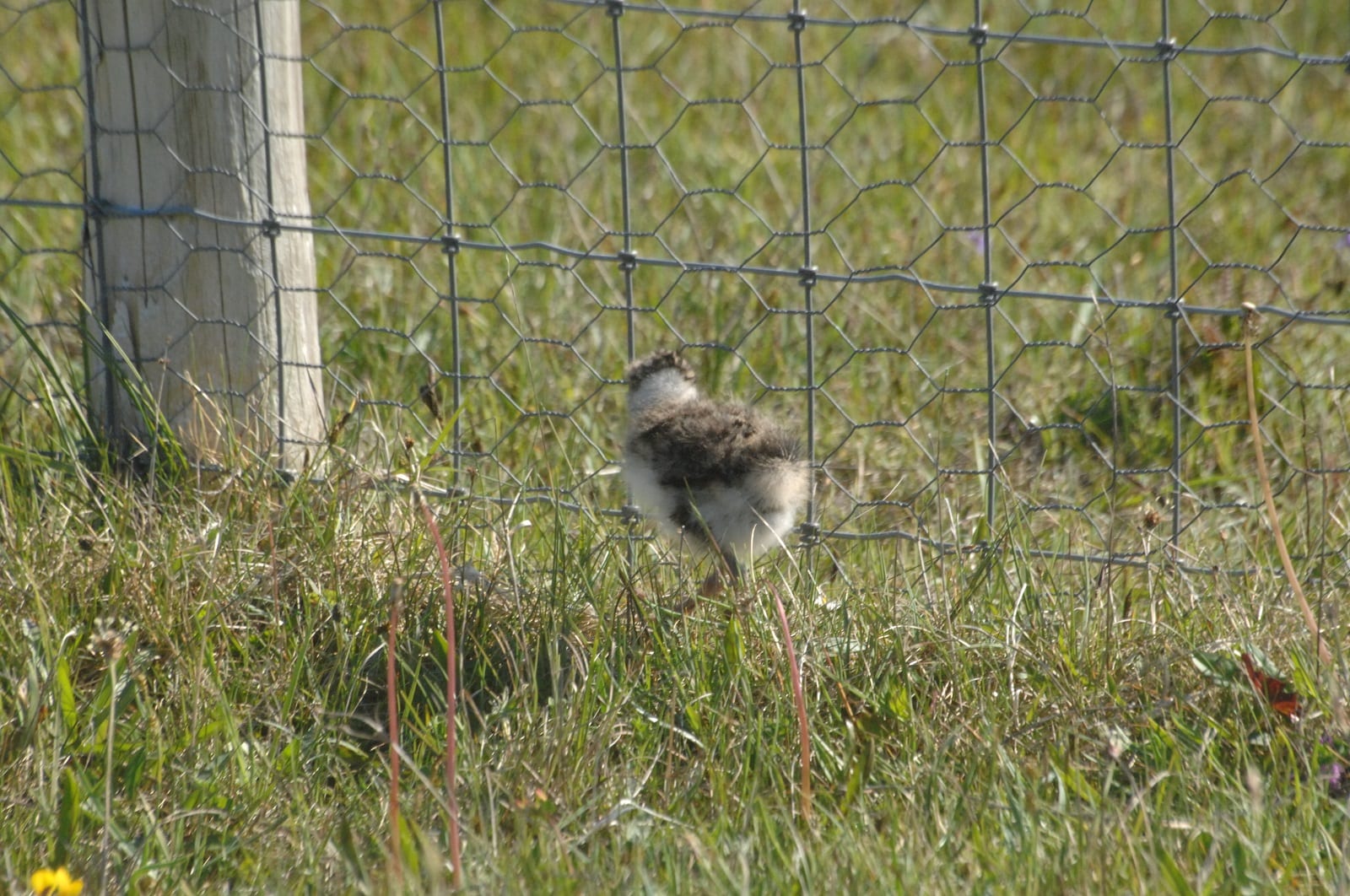 Lapwing at Sheskinmore Reserve May 2020

Birdwatch Ireland, with funding from Interreg, have been working to protect breeding waders at machair sites in Co Donegal since 2012.   Our first Project, funded by interreg IVA, the Halting Environmental Loss Project (HELP), established three predator fences at key sites important for breeding Lapwing in Co. Donegal.  The follow up Conservation Across Borders for Biodiversity (CABB) Project, funded by Intereg VA, continued the management of these sites, including at Sheskinmore, part of which is a BirdWatch Ireland reserve.  In the mid 1980s, there were 12 pairs of Dunlin and 10 pairs of Lapwing.  Sadly, by the mid 1990s, the Dunlin were gone;  four pairs of Lapwing remained on our Reserve but by 2012, these too had gone, though some Lapwing were still present on other parts of the site.

The predator fence was established in 2013 and included the grassland part of our Reserve which previously held the breeding Dunlin.  The fence works by excluding mammalian predators, such as foxes, badger and  Pine Marten from the breeding area, to protect nests and chicks.  Numbers immediately increased, with 12 pairs recorded in 2014 and have remained relatively stable since then.

This year, for the first time, we were delighted to observe Lapwing breeding back on our own Reserve area which had been fenced.  Three pairs nested, with at least two broods of chicks observed in mid-May.

The staff involved were delighted.  “We have worked tirelessly since 2012 to restore the Lapwing population at this site.”  said Daniel Moloney, the Senior Breeding Wader Advisory Officer on the CABB Project; “To see an increase in numbers since 2012 has been very rewarding and to have had Lapwing back breeding on our own Reserve this year was the icing on the cake.”

However, to our great dismay, we discovered that over the weekend of 23rd/24th May, that badgers had dug under the fence, which is buried below the surface, and managed to get into the colony.  By Monday morning, all signs of breeding were gone.  Presumably the badgers took all the chicks and any remaining nests and the adults left.

“We are devastated.” Said Michael Bell, the CABB Breeding Wader fieldworker who discovered the destruction.  “Even though predator fences are generally very effective, some animals still occasionally manage to breach them.  In one night, a badger or fox can destroy all the nests and chicks present in a colony, causing complete breeding failure.”

“Protecting endangered ground nesting birds from predation is one of the biggest challenges we face in working to preserve Ireland’s threatened biodiversity.” said Dr Anita Donaghy, Assistant Head of Conservation for Species and Land Management.  “We must make difficult and challenging decisions to protect them;  we also need to continue our hard work and perseverance to find solutions, which are urgently needed to save these vulnerable species from the threat of extinction”.

BirdWatch Ireland would like to think RSPB Northern Ireland, the Lead Partner in both the HELP and  CABB projects, as well as NPWS for their support in this work.  A special thanks also goes to the local landowner who kindly allowed us to put the fence across his land.

The Interreg IVA and VA projects are funded by the European Regional Development Fund (ERDF), administered locally by SEUPB.