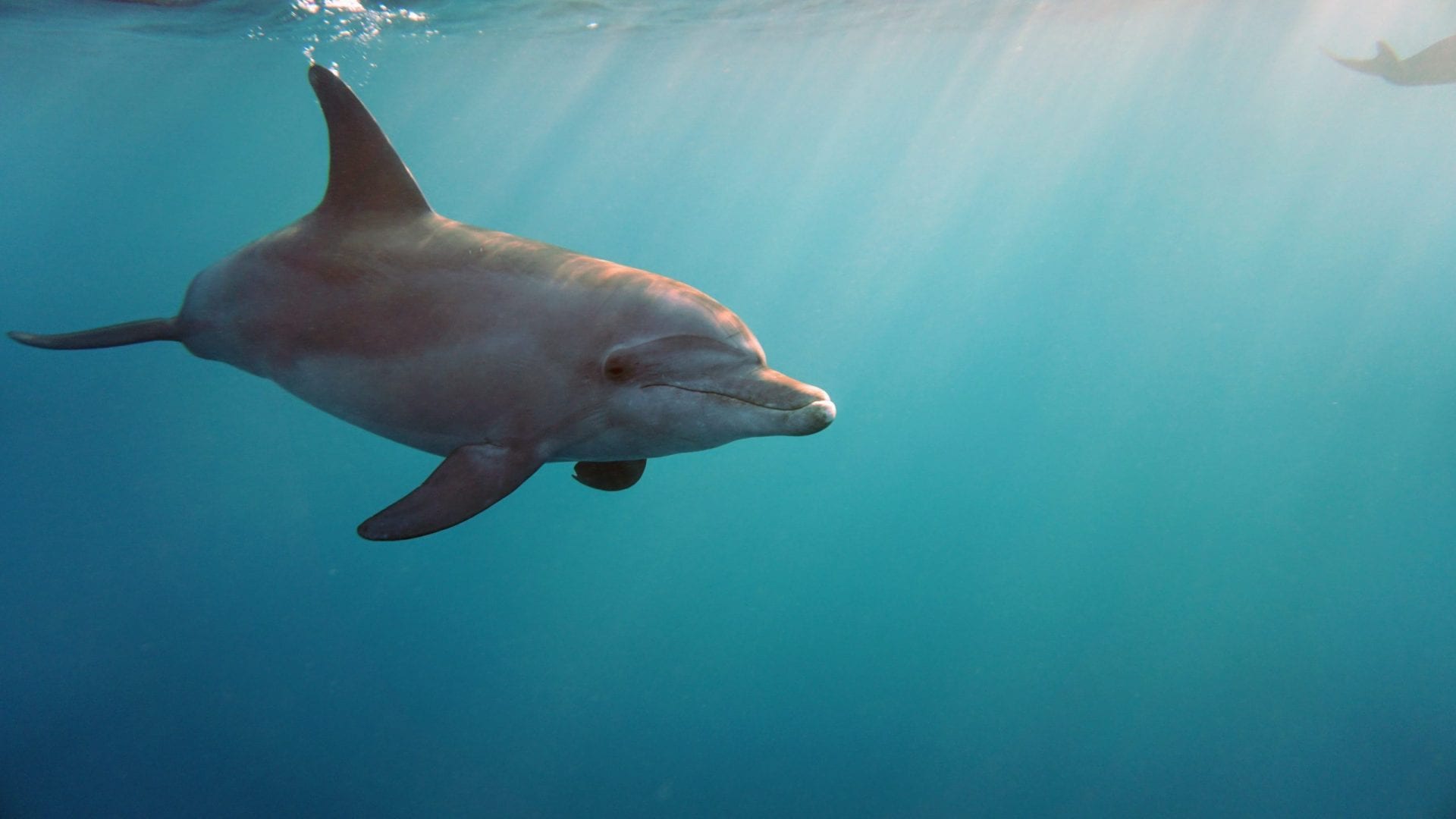 Yesterday the world leading intergovernmental marine science organization, the International Council for the Exploration of the Sea (ICES),  published advice supporting European NGO’s request for emergency measures to protect common dolphins in the Bay of Biscay and harbour porpoises in the Baltic. The advice supports past requests and from BirdWatch Ireland and other Irish and European NGO’s calling on the European Commission to take urgent action to stop cetacean bycatch in Europe

According to Seas At Risk who were a major driving force behind actions over the last year to address cetacean bycatch in Europe, key points of the advice include:

In response to the publishing of ICES advice Fintan Kelly, Policy Officer at BirdWatch Ireland commented – “Bycatch of fish, seabirds and cetaceans in Europe’s commercial fisheries is a major conservation and fisheries management issue. We are happy to see that ICES agree with NGO’s on the scale of the issue and the need for concrete changes to fisheries practices. Addressing bycatch in fisheries is a complex challenge requiring changes in fishing gear and practices. These changes will require ongoing constructive engagement between the fishing industry, scientists, NGO’s and decision makers. Ultimately these necessary changes will benefit the fishing industry and wildlife, while also improving consumer confidence in the sustainability of Irish and European Seafood.”

A special thanks to Seas At Risk for leading efforts on this important action. You can read their press release here.