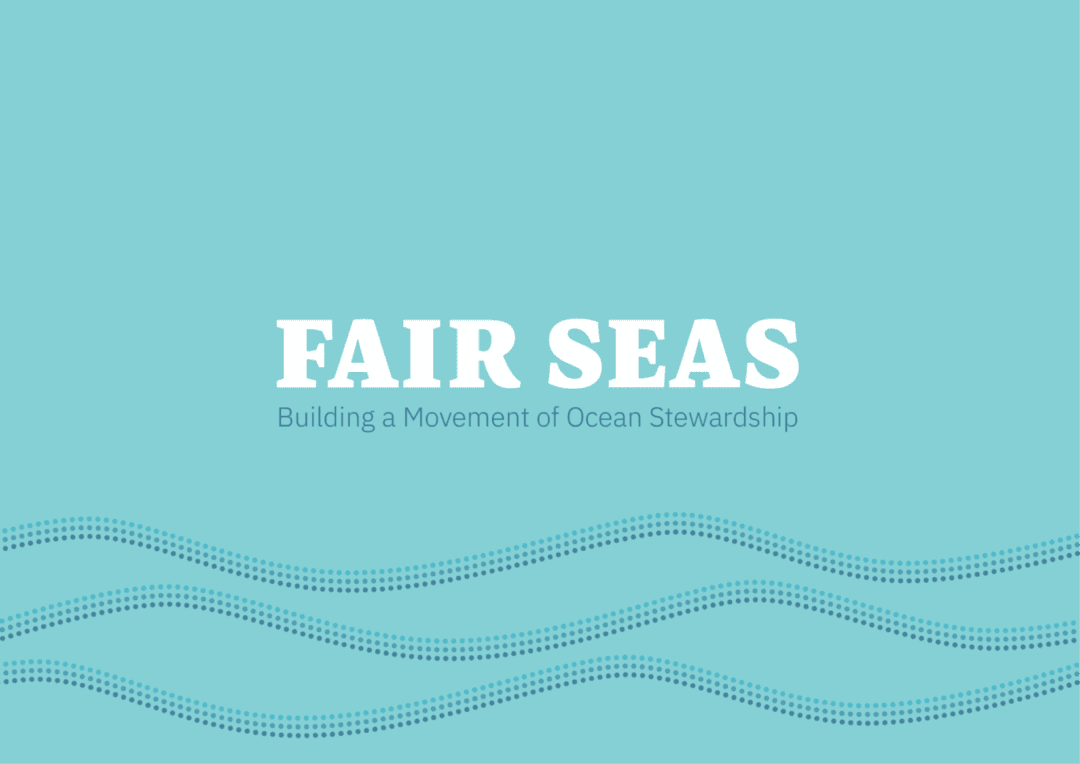 BirdWatch Ireland is delighted to be a partner in the Fair Seas campaign demanding rapid expansion of a robust ecological network of Marine Protected Areas in Irish waters.

Comprised of leading environmental organisations and the Irish Environmental Network, the Fair Seas campaign is calling for at least 10% of Irish waters to be designated as ‘Fully Protected’ by 2025 and at least 30% by 2030.

Fair Seas aim is to see Ireland, with a renewed appreciation of the ocean, become a world leader in marine protection, giving our species, habitats and coastal communities the opportunity to thrive.

A Marine Protected Area (MPA) is a part of the ocean that is protected by laws to conserve species, habitats and ecosystems. MPAs are a vital tool in improving ocean health. Currently, there is no definition of MPA in Irish law. Fair Seas is urgently asking our government to create robust and ambitious legislation so that our waters can be effectively protected, managed and monitored right out to the edge of the continental shelf.

Today Ireland’s MPA coverage is at a mere 2.13% lagging behind even our closest neighbours in Scotland at 37%. Ireland has not met its previous target of 10% protection by 2020. Fair Seas will hold the government to account so it does not miss its upcoming targets. Ireland’s maritime area is seven times the size of our landmass and is home to spectacular wildlife including endangered basking sharks, humpback whales, blue whales, otters, seals, puffins and even deep-sea coral reefs. Fair Seas will publish its first expert report underpinned by scientific data in summer 2022, which will identify where we need MPAs in Irish waters.

Most of Ireland’s 24 breeding seabirds are red or amber listed birds of conservation concern. A robust ecological network of MPAs is a really important element of marine conservation. Along with sectoral policies that are planned with the health of marine life at their core and active conservation to support breeding and feeding areas for seabirds. 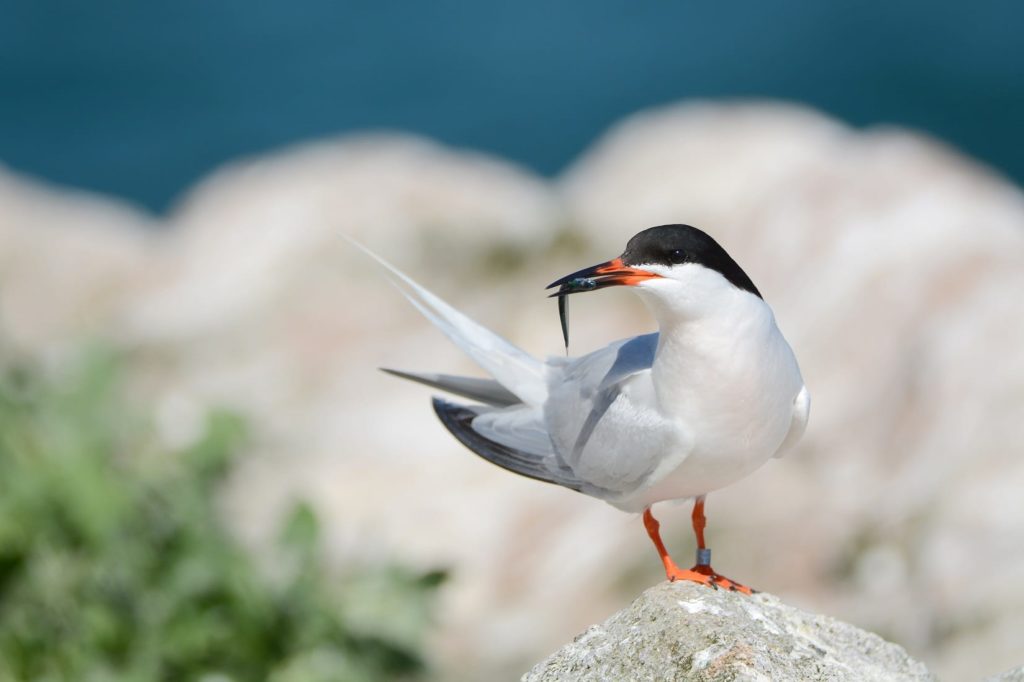 Chris Corrigan, Acting CEO of BirdWatch Ireland says: “Ireland is a really important country for international seabird populations, but they are very vulnerable to climate change and to activities in the marine environment that threaten their survival. Underpinned by the best available science, Fair Seas will campaign for long-overdue effective marine protected areas for all”.

The vision of Fair Seas is to see Ireland, with a renewed appreciation of the ocean, become a world leader in marine protection, giving our species, habitats and coastal communities the opportunity to thrive.

Our mission is to build a movement of ocean stewardship across Ireland that energises and empowers people, to campaign for ambitious and robust legislation, provide impartial scientific data and research, and secure a network of effective well-managed Marine Protected Areas.

For more information on the Fair Seas campaign: 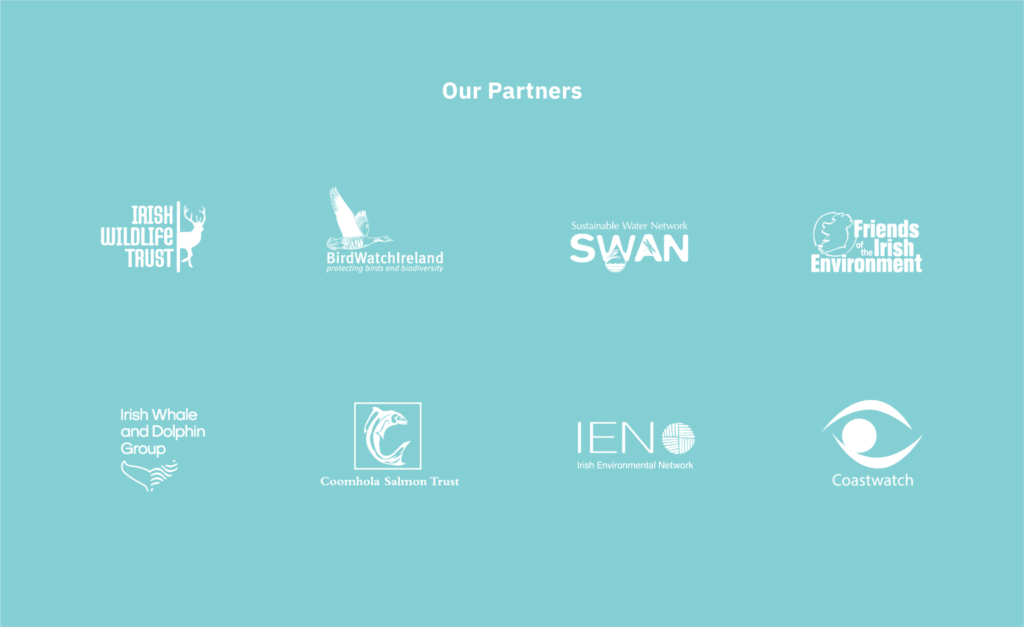