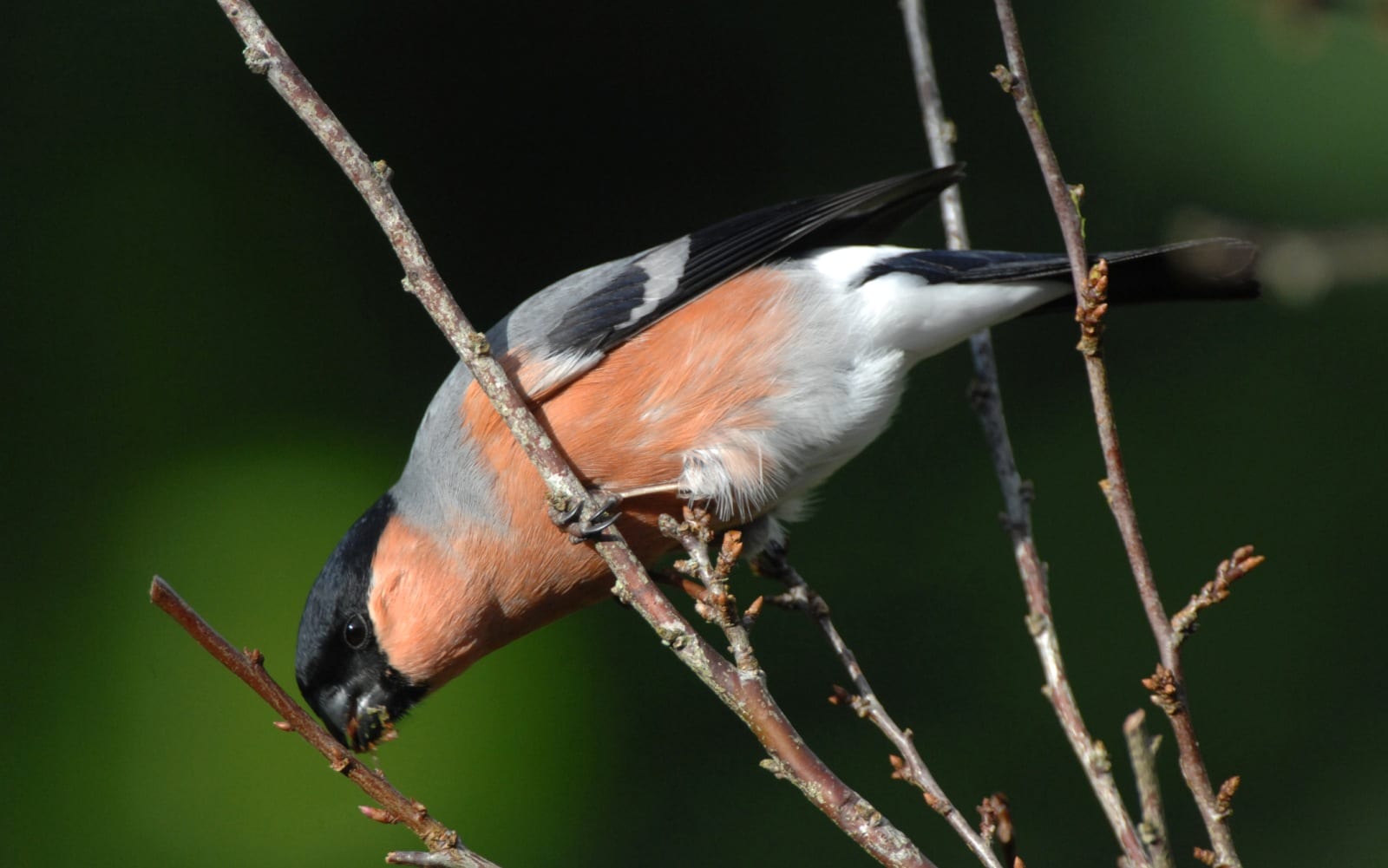 BirdWatch Ireland wishes to remind the public that, under the Wildlife Act 1976, as amended, it is prohibited to cut, burn or otherwise destroy vegetation not then cultivated between Sunday 1st March to August 31st, except in the case of any of the derogations permitted under the Wildlife Act. This means that the cutting of hedgerows and the burning or gorse and other vegetation are prohibited during this period.

The restrictions on the destruction of vegetation are in place in order to allow birds to undertake their breeding cycle, a time when they are most vulnerable. All wild birds are protected under national and EU law, especially during the period when they are breeding. This period starts when birds seek out and establish territories, find a mate, begin nest-building and then lay eggs and rear their chicks.

There have been calls from some elected officials for hedge-cutting to be allowed in March. We reject this call as it is reckless and goes against the calls of many in the farming circles for recognition of hedgerows as important habitats on farms for wildlife and carbon sequestration. In addition, hedge-cutting is already fully permitted in cases of bona fide road safety concerns.

Ireland’s hedgerows are very important for wildlife and people. As well as being vital habitats for many nesting bird species, hedgerow trees, shrubs and plants provide an important food source for many animal species. Birds depend on the haws, hips and other berries. Bees and butterflies source nectar from flowering shrubs and plants. Many mammals forage on blackberries during the autumn.

In addition, hedgerows sequester and store carbon and can help with mitigating climate change, and they also act as safe travel corridors for a wide range of different animals. They are a truly vital part of our countryside, and they must be properly valued and protected.

Our hedgerows are also cherished by the public, and every year BirdWatch Ireland is inundated with phone calls from people concerned about indiscriminate and often illegal hedge-cutting with potentially lethal impacts on chicks.

Our upland habitats are composed of fragile habitats, including blanket bog, wet heath and dry heath, most of which are in poor condition due inappropriate grazing regimes and the impacts of burning. It is illegal to burn vegetation between March 1st and August 31st. Critically endangered bird species like the Curlew and Hen Harrier will be back in the uplands attempting to breed this Spring and the quality of the habitat available to them depends on the goodwill and good practice of the farmers in these mountain ranges.

However, every year fires set illegally by landowners have caused significant damage. Over 32,000 hectares of upland habitats in the most important sites for nature (Special Areas of Conservation and Special Protection Areas for Birds) have been burnt since 2011, damaging carbon stores, nest sites, vegetation and potentially water quality. In addition, many thousands of hectares have been burnt also outside of these sites.

Between 2010-2015 the cost to the exchequer of deploying the fire service to tackle over 5,889 gorse, forest and bog fires in ten counties amounted to over €6 million.

Farmers are regularly challenged by external factors outside of their control, including the weather and the volatility of markets. The rules relating to the Common Agriculture Policy are another factor, and we call on government to pay farmers for the ecosystem services they provide when they farm in harmony with nature. We are also pleading with farmers to not take the matches out to upland and gorse habitats this spring and to give the wildlife a chance.