By Michael BellNovember 26, 2021 No Comments 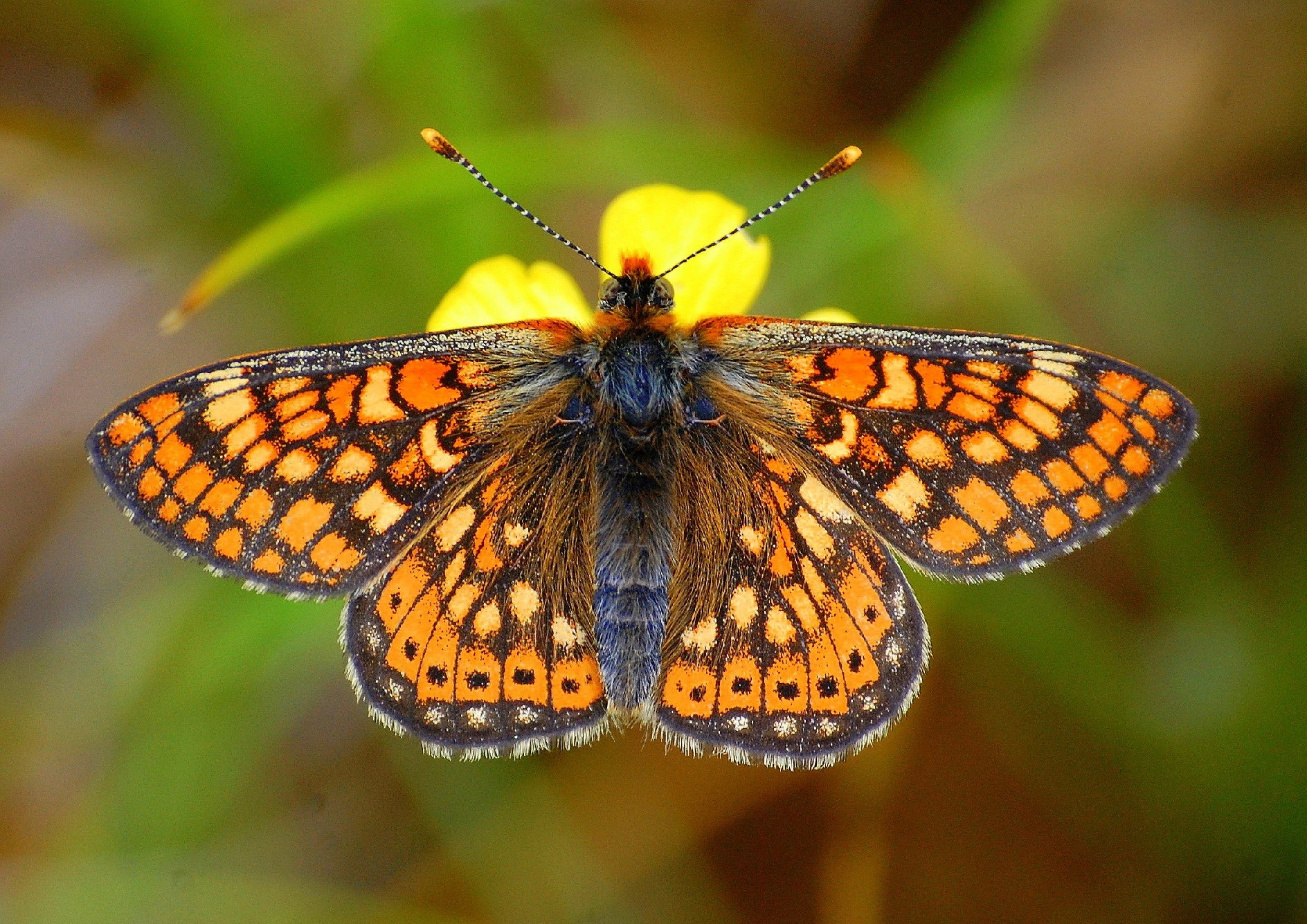 As part of Co-operation Across Borders for Biodiversity (CABB) supported by the European Union’s INTERREG VA Programme, BirdWatch Ireland since 2017 have been monitoring several coastal grassland sites in Cos Donegal and Sligo that are of importance to breeding waders such as Lapwing, Redshank and Snipe. One of our partners under CABB is Butterfly Conservation (BC) whose role in the project is to improve habitat conditions for the Marsh Fritillary (Euphydryas aurinia), a butterfly that is under threat across Europe and is protected under Annex II of the European Union Habitats and Species Directive. In 2019, with guidance from Rose Cremin, Senior Conservation Officer at BC, it was decided to assess some of the breeding wader sites for Marsh Fritillary breeding habitat and to monitor conditions and presence of Marsh Fritillary at suitable sites. 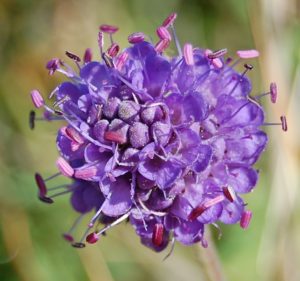 The Marsh Fritillary favours open areas that contain an abundance of Devil’s-bit Scabious (Succisa pratensis), the larval foodplant. To allow populations to thrive long-term, a network of suitable sites within a small area is required. The caterpillars, which feed on the leaves of the plant, live in colonies within webs that they spin around the base of Devil’s-bit Scabious. These larval webs are most obvious in September, and this is the best time of year to confirm breeding. The caterpillars will later spin denser webs beneath the vegetation in order to survive the winter. After hibernation, they will emerge the following spring becoming more solitary before the pupating. The adults, which only live for a few weeks, are usually seen in late May and June.

In 2019 twelve sites were examined and favourable conditions for Marsh Fritillary were found at five sites – Bunduff in Co Sligo and Sheskinmore, Magheragallan, Lunniagh and Rosapenna in Co Donegal. These sites were subsequently surveyed in 2019, 2020 and 2021 for the presence of breeding Marsh Fritillary larval webs following guidelines as set out by the National Biodiversity Data Centre (NBDC) under its Marsh Fritillary Monitoring Scheme. The condition of the habitat was also assessed using fixed point habitat recording on a structured walk across each site and recorded on the NBDC Habitat Condition Assessment for Marsh Fritillary recording form. Long term monitoring of sites is essential as the species is known to experience cyclical fluctuations of populations due to factors such as weather conditions, habitat changes and parasitism.

Marsh Fritillary larval webs have been detected at four of the five surveyed sites during each year of the survey. To date, none have been detected at Lunniagh, a site with a limited amount of suitable habitat, though as it is within 1km of a productive site at Magheragallan, it could hopefully become occupied in future. The habitat condition has been determined to be good at Bunduff, Sheskinmore and Magheragallan due to appropriate grazing regimes which are required to keep habitat suitable for both breeding waders and Marsh Fritillary. Although the habitat at Rosapenna is currently suitable for Marsh Fritillary, there are indications that the surveyed area is being under-grazed. Hopefully this will be addressed to ensure Marsh Fritillary continue to thrive at the site.

Engaging with all our project partners in CABB will enable us to work closely with landowners in managing sites to best benefit a large diversity of wildlife. 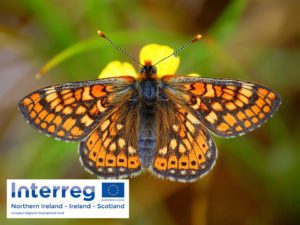