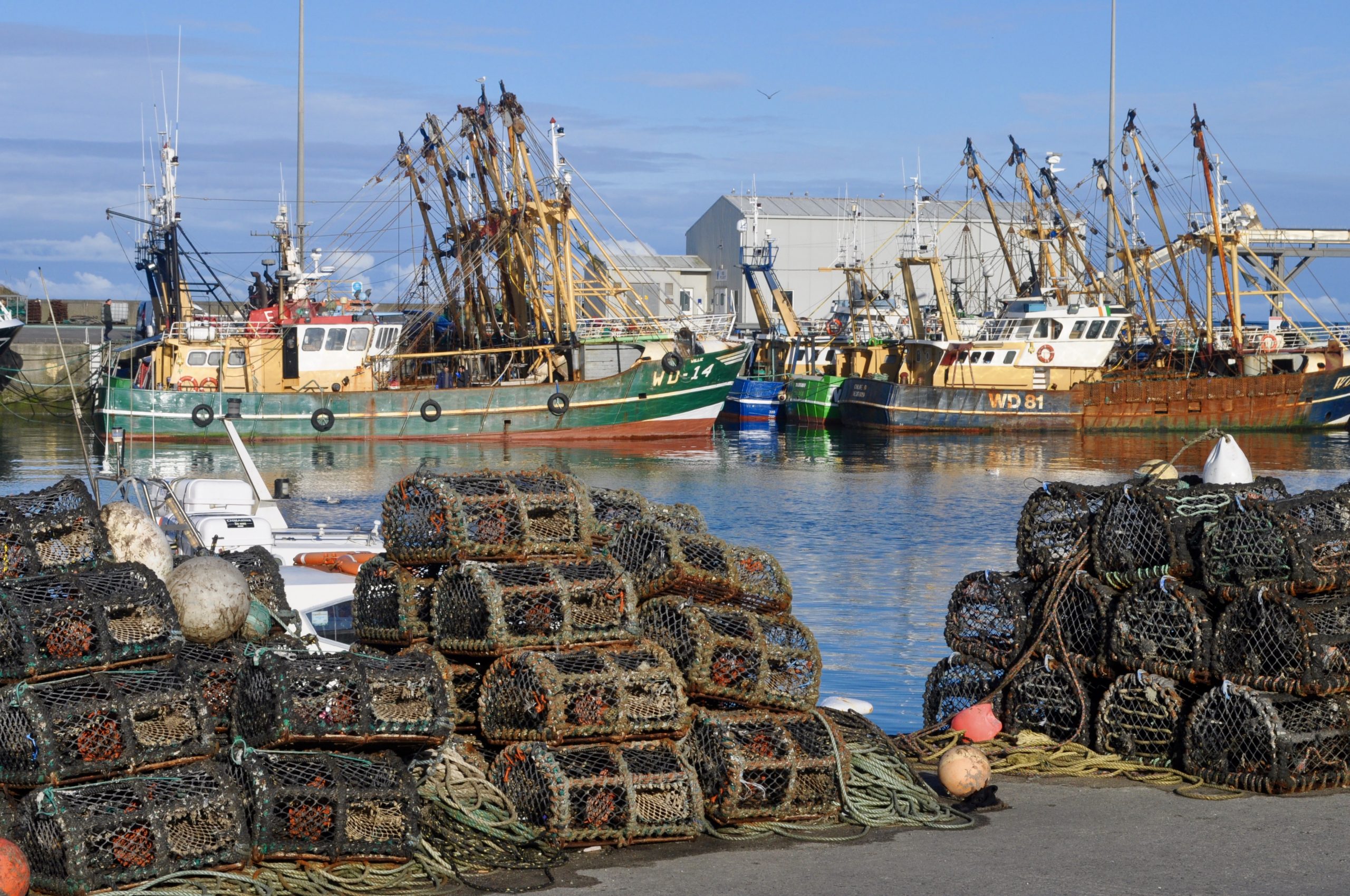 Next Monday 28th June, our Minister for Agriculture, Food and the Marine, Charlie McConalogue will decide, jointly with his European peers, how fishing activities must be monitored and controlled to ensure their compliance with fisheries sustainability rules. Twenty NGOs, including 10 from Ireland, have recently encouraged the Minister to ensure that Ireland plays a positive role in this revision of the EU’s fisheries Control Regulation.

The EU fisheries control system was created to ensure appropriate monitoring, inspection and enforcement of fishing operations in EU waters and activities of the EU fleet worldwide. The idea is a solid one – by having better fishing controls, we can end overfishing, and help bolster ocean health in the face of climate change. The NGO letter highlighted how a robust Fisheries Control Regulation is crucial to deliver sustainable fishing activities in Irish and EU waters, and how Ireland can, and must take leadership on improving how our seas are fished.

These recommendations come at a time when the Irish fishing industry is in disarray and the international reputation of Ireland’s fisheries controls is at an all-time low, following the European Commission unprecedented decision to revoke Ireland’s “control plan” which allowed the Irish fishing industry to weigh their catch in processing factories, rather than at port . This drastic step comes after fifteen years of reports and audits into the failings of Irish fisheries control. The most recent of which highlighted “severe and significant weaknesses” in the Irish control system, in particular unquantified illegal landings; suspicious vessel modifications; tampering with weighing operations; the lack of effective enforcement and sanctioning of noncompliance; and the complete lack of control or enforcement of the illegal targeting, capture and landing of bluefin tuna.

In response, a spokesperson for the Killybegs Fishermen’s Organisation accused Ireland’s Sea Fisheries Protection Authority (SFPA), which is responsible for enforcing the Control Regulation, of being “a dysfunctional organisation that is not fit for purpose”; while the Irish Fish Producers Organisation called the SFPA “totally dysfunctional .” These accusations come off the back of a recent independent review of the SFPA which found that the fisheries control authority “is not working effectively and requires urgent attention.”

The European Commission appear to have lost faith in the Irish authority’s ability to monitor our own fishing activities. In addition to tearing up Ireland’s control plan, Ireland may have to “pay back” thousands of tonnes of illegal landings – through reduced annual quotas-, while €40m in funding from the European Maritime Fisheries Fund is already being withheld. This may only be the tip of the iceberg, as the Dutch Government recently disclosed that the Commission intends to initiate an infringement procedure against North-western EU member states (including Ireland) after a recent audit found serious faults with the implementation of the EU’s ban on discarding fish at sea.

The revision of the EU’s control regulation presents a ‘golden opportunity’ to tackle many of the deficiencies that have led to Ireland’s current crisis. For example, the Commission has proposed that modern Remote Electronic Monitoring (REM) tools, such as closed-circuit television and sensor data, should be introduced to support the monitoring and control of high-risk vessels. The use of these tools has already been proven to be superior to conventional controls, such as at-sea and in-port inspections, in terms of its cost-effectiveness and potential coverage . By supporting the adoption of these tools Minister McConalogue could boost Ireland’s efforts to revolutionize the management and monitoring of commercial fisheries. Digitalization and new monitoring tools will provide better data to inform science, management and conservation. By taking a progressive position in favour of a strong control regulation could see Ireland go from laggard to a leader in ending illegal fishing activities, to the benefit of our marine environment and the Irish fishing communities who depend on it.

Letter Re: Meeting request to discuss the Revision of the EU Fisheries Control Regulation (1224/2009)