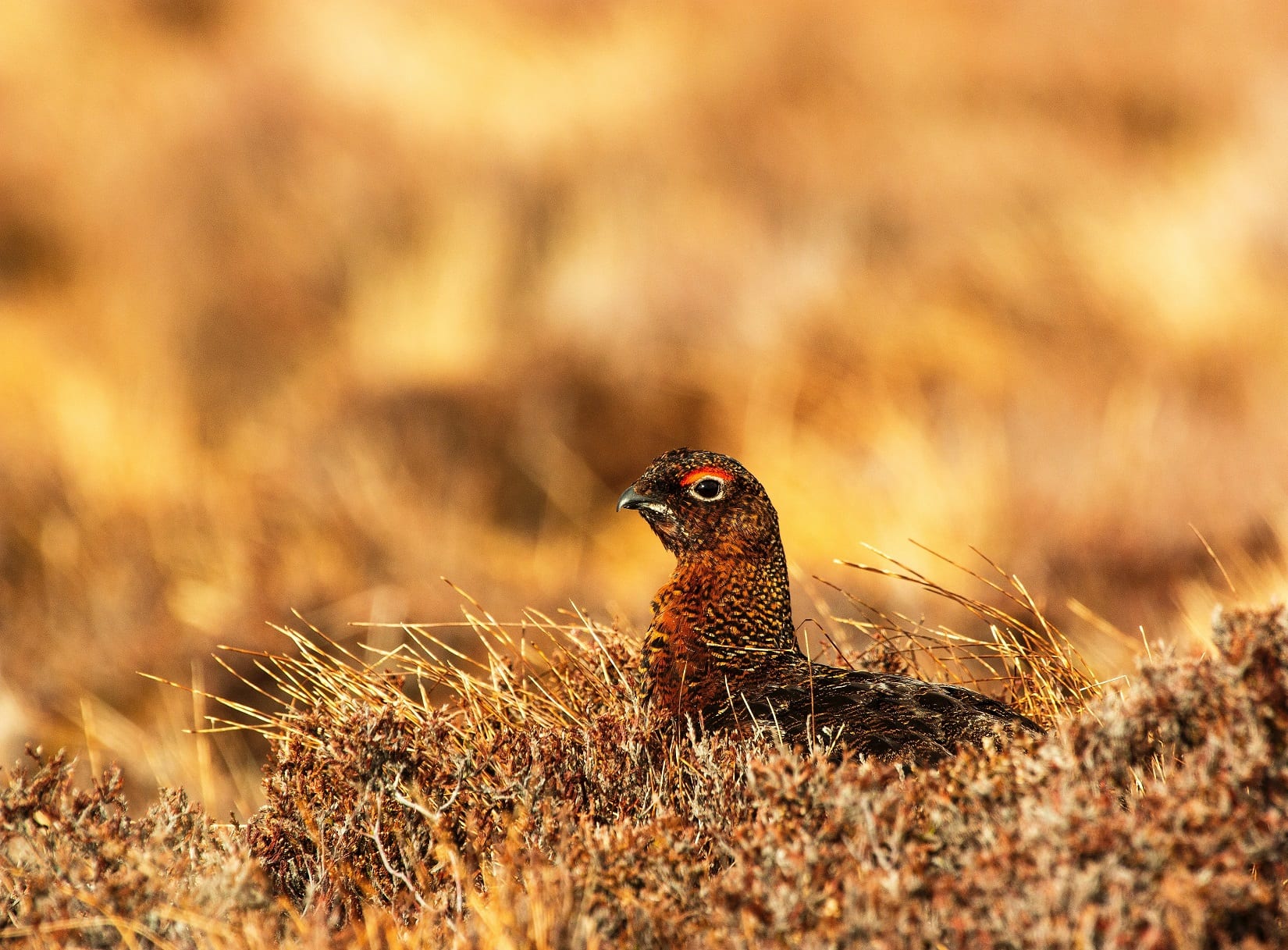 Significant dividends await if restoration of biodiversity is prioritised and financed

BirdWatch Ireland is a member of the National Biodiversity Forum and it endorses the proposed recommendations to Minister for Heritage Mr Malcolm Noonan for radical reform in the next Biodiversity Action Plan.

A review of the implementation of the current Biodiversity Action Plan 2017-2021 shows that limited progress has been achieved in actions to stop the decline of biodiversity in Ireland. The environmental indicators still show a very disturbing picture of losses and declining trends. Two-thirds of wild bird species are red or amber listed birds of conservation concern, one third of wild bee species are threatened with extinction and 85% of internationally important habitats are ‘unfavourable’ limiting the benefits that people can also derive from them such as carbon sequestration.

Political failure to adequately fund the National Parks and Wildlife Service and to ensure that sectoral policies work with nature rather than against it means that the vision of the 2017-2021 plan is far from being reached. The next Biodiversity Action Plan which will be initiated in 2021 and it absolutely must ensure U-turn on the fate of our biodiversity.

People returned to nature for respite, exercise and enjoyment during the Covid-19 pandemic and researchers have highlighted the link between the destruction of nature globally and the release of zoonotic diseases like the Covid virus. Halting the losses of wildlife populations and ecosystems and restoring them in the coming years is critical to prevent wildlife extinction and is critical for our wellbeing. It is also in line with global calls to stem the 6th mass extinction.

Restoration of habitats and the wildlife that calls them home like peatlands and woodlands would cut greenhouse gas emissions. Restoring the health of wetlands, rivers, lakes and our seas would mean restored water quality and fish populations as well as supporting people relying on fishing and tourism for their income. Restoring semi-natural grasslands will help pollinators, other invertebrates and bird populations and support High Nature Value farmers. However, policy coherence is also critical to ensure that positive biodiversity action is not undone.

Oonagh Duggan Head of Advocacy at BirdWatch Ireland and member of the Biodiversity Forum said, “Sectoral policies in agriculture, forestry and fisheries are liquidating wildlife populations and ecosystems in Ireland. We have overshot the carrying capacity of biodiversity, water quality and climate as all the indicators show us. We are wiping out the very ecosystems that these sectors rely on as well as the benefits that most Irish citizens get from them”.

“We must handsomely incentivise farmers and fishers to protect and restore ecosystems and species. They are crucial actors in this regard and without them efforts are doomed.”

“The years 2020 to 2030 is the Decade of Action to restore nature. We are encouraged that the Minister for Heritage Malcolm Noonan takes the Dáil Éireann-declared biodiversity emergency very seriously. The next Biodiversity Action Plan and the Biodiversity Citizens’ Assembly will be instrumental in turning around the fate of our natural heritage. We call on the Minister for nature Malcolm Noonan to progress the Citizens’ Assembly as soon as possible to build political and public support to restore biodiversity in Ireland”.

The website for the report of the Biodiversity Forum is https://www.biodiversityimpactplan.ie/