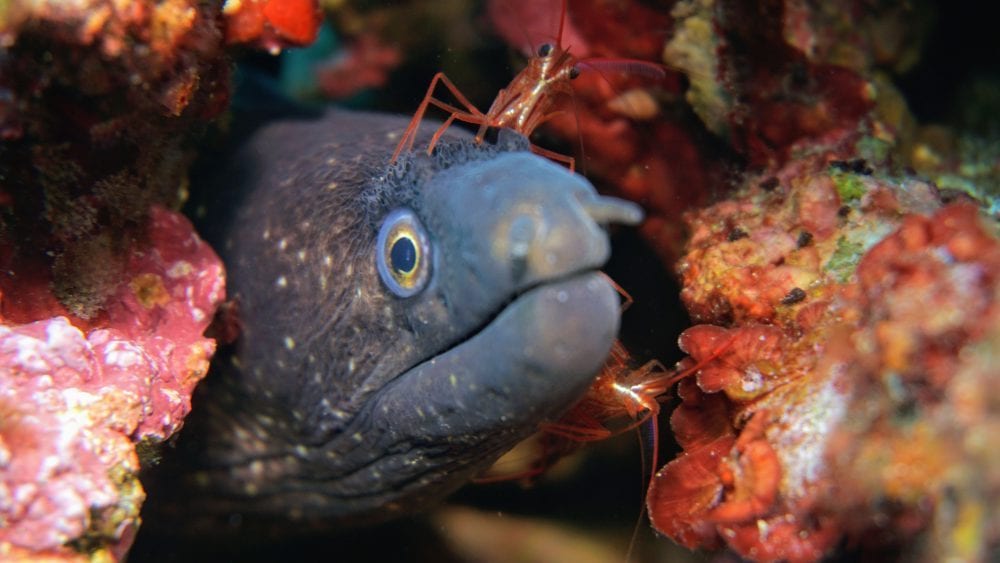 The Irish Governments persistent efforts to keep fishing quotas above scientific advice has driven the collapse of many stocks, threatening many fisheries with imminent closure

The industrialisation of European fisheries after World War II led to overfishing across the North Atlantic. This in turn drove the decline and collapse of many commercially important stocks, with predictable cost to marine life and fishing communities. As too many vessels chase too few fish, the fishing industry has exerted increasing pressure on politicians to continue to allow overfishing. As a result, EU fisheries management has been based around short-term profits at the expense of sustainability. The European Commission summarised the situation in 2009 as the: “current reality of overfishing, fleet overcapacity, heavy subsidises, low economic resilience and decline in the volume of fish caught by European fishermen.”

In response to this crisis the EU’s Common Fisheries Policy (CFP) was reformed in 2013, during an Irish EU Presidency, and entered into force in January 2014. This new agreement reflected the will of EU citizens and overwhelming scientific evidence that European fisheries policy needed radical overhaul. Failure to do so would have grave consequences for the fishing industry, environment, and consumers. An initial deadline was set to end overfishing by 2015 where possible, with a final deadline of 2020. To comply, the EU must set annual catch limits for all harvested fish stocks in line with scientific advice.

In the interim some progress has been made to tackle the scale of overfishing across the North East Atlantic. Between 2003 and 2017, there was a 36% increase in the total mass of commercially important fish populations. Overall, however, progress has been too slow with the proportion of overexploited stocks remaining close to 40%. Likewise, the proportion of stocks outside safe biological limits remains at 35%, having shown only marginal increases since 2013. In regions such as the Baltic Sea and Celtic Sea progress has even been reversed in recent years.

Having missed the 2015 deadline to end overfishing, the EU looks unlikely to make the final 2020 deadline. Just last year, 41% of catch limits still exceeded scientific advice. So why has so little progress been made when ending overfishing could generate almost five billion Euros annually for the fishing industry in the NE Atlantic and thousands of new jobs in Ireland?

According to the New Economics Foundation (NEF), who have analysed the annual EU fisheries negotiations since 2001, “Member States are the main drivers of overfishing, either because they are actively pushing for fishing limits to be set above scientific advice or they are failing to prevent it.” Their analysis of the negotiations between 2001 and 2018 shows that while the percentage by which catch limits were set above advice did decline (from 42% to 8% in all EU waters), the proportion of stocks that had their catch limits set above advice has shown little improvement. This is because Member States like Ireland refuse to accept the need to reduce levels of fishing in the short-term to restore fish stocks to healthy levels in the longer-term.

This negative view of Ireland’s role in the negotiations is supported by the findings of a new report by Client Earth. Their analysis of files held by the European Commission for fisheries negotiations in the last three years identifies Ireland as being among the top four Member States who have most frequently pushed, successfully or not, for catch limits to be set above scientific advice. According to the report, Ireland holds the worst record for the maximum number of such cases, having in 2017 pushed for 14 stocks to be set above scientific advice (representing 50% of the stocks where Ireland holds a share in catch limits). Ireland was also found to be the worst perpetrator in terms of the average difference between the final agreed catch limits and the corresponding scientific advice — 59% of catch limits, of which Ireland has a share, exceeded advice.

It is therefore no surprise that Ireland has a share of many of the least sustainably managed stocks in the region. For example, there are eight stocks, which Ireland has a share in, which scientists recommend no fishing at all in 2020. This includes three out of five Herring stocks and two out of five Cod stocks fished by Irish vessels.

BirdWatch Ireland have analysed Minister Creed’s position going into negotiations over the last three years. These records show that the Minister has routinely argued for stocks to be overfished. There are numerous examples where Ireland’s negative positions have coincided with a final catch limit that was set above scientific advice. For many of these stocks overfishing has worsened their status, creating a situation where, even if the EU were to fully implement the CFP and end overfishing by 2020, many fisheries would have to close. This dire consequence was both foreseeable and preventable and could have profound impacts on the fishing communities that rely on these stocks for their livelihood. Organisations such as BirdWatch Ireland have persistently reminded the Minister of the need to make consistent, incremental progress over the last five years. A huge amount of effort has instead been invested in maintaining the status quo of overfishing and poor monitoring and control.

When managed sustainably, fish stocks can be one of Ireland’s richest renewable resources. Overfishing doesn’t benefit anyone, least of all the coastal communities. Minister Creed must start following the science and ensure that Irelands role in this year’s negotiations is a positive one.