Overfishing to continue in 2019 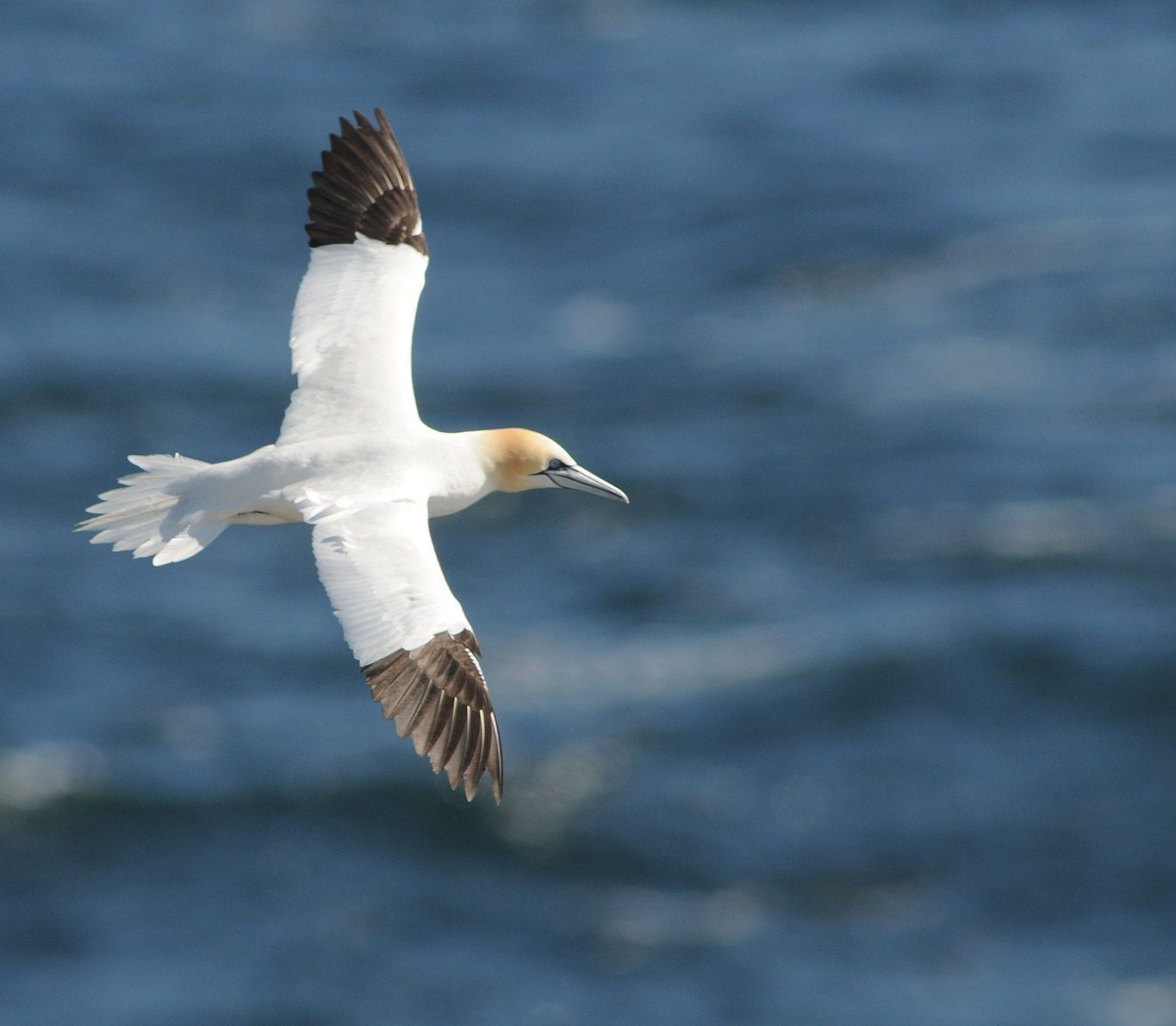 Minsiter Creed misses out on making history by contuning to allow overfishing.

“This result is a massive blow to the EU’s chances of ending overfishing by 2020. It appears that short-term political interests have again been prioritised over the benefits of more sustainable and profitable fisheries. Overfishing is driving marine life to the brink, contributing to a 70 percent drop in global seabird populations over the last 50 years. We need urgent action and for our government to implement the law. Instead there has been no progress, just a year out from the final deadline,” said Fintan Kelly of BirdWatch Ireland.

“Along with biodiversity loss and climate change, overfishing is having a devastating effect on the ocean. The ocean gives us every second breath, overfishing is taking that away,” said Mike Walker of Our Fish. “This morning’s decision once again illustrates that EU fisheries ministers are blind to reality, negotiating with nature behind closed doors in Brussels. It is time they step outside and see the destruction caused by thirty years of overfishing, and realise they missed the historic opportunity to end it.”

The 2013 reform of the EU’s Common Fisheries Policy included a commitment to end overfishing by 2015, or by 2020 at the latest. The latest assessment indicated that over 55 percent of North Sea and Atlantic fish stocks are still overfished – experts predict that, at this rate, the EU will not meet the 2020 deadline, highlighting that significant progress would need to be made at this year’s negotiations. The introduction of the ban on discarding fish at sea, or throwing unwanted fish back (called the landing obligation), has been hindered by a lack of political will and reluctance from the fishing industry to change their behaviour.

Both overfishing and discarding fish are short-sighted practices which deplete fish stocks and result in negative environmental and socio-economic impacts for fishermen. The CFP reform was negotiated under the Irish EU Presidency and the commitment to implement both obligations is within the Irish programme for government. Despite this, Minister Creed has repeatedly pushed for fishing limits to be set higher than scientifically advised.

The medium-term economic benefits of rebuilding EU fish stocks to levels recommended by science could provide Ireland with an additional 200,000 tonnes of fish landings annually. This would generate an additional €270 million in earnings, potentially supporting 2,200 new jobs.