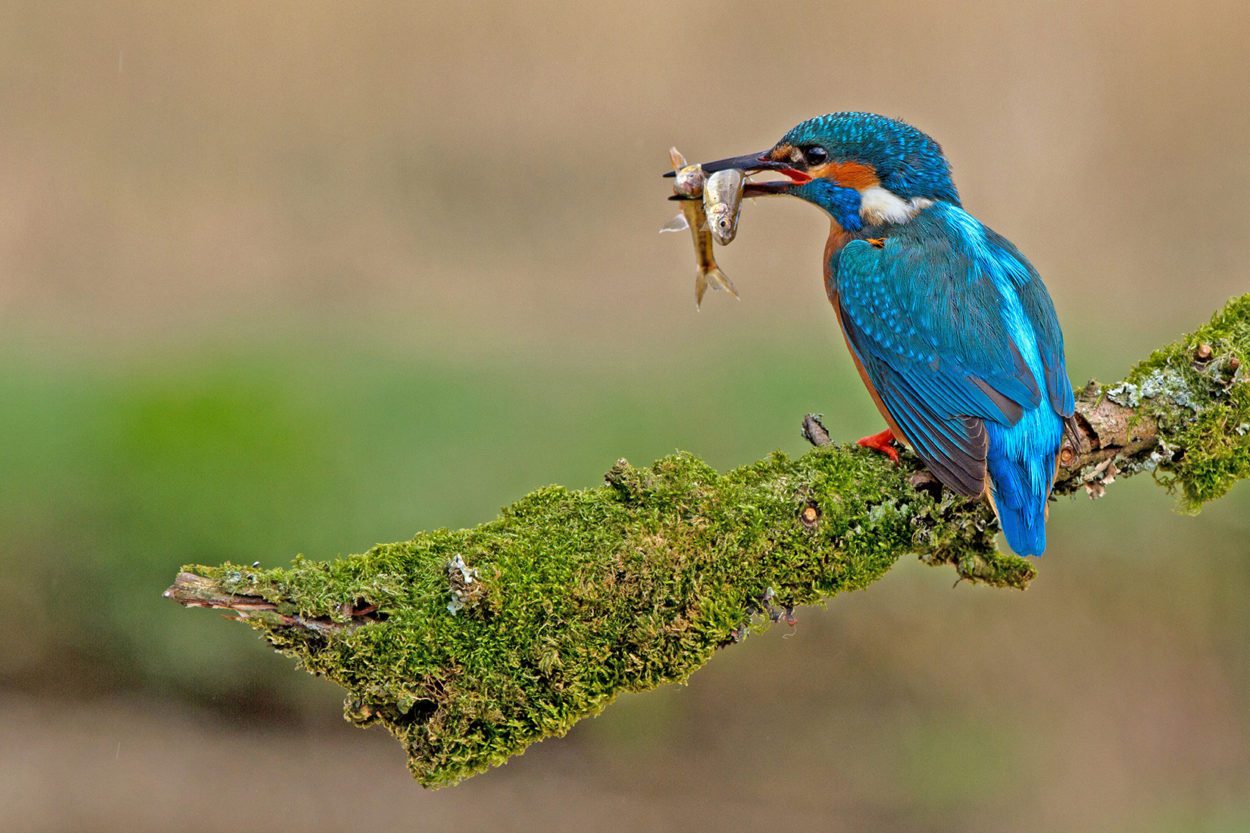 Ireland needs to reset its relationship with nature and prioritise safeguarding of ecosystems.

BirdWatch Ireland has published a Manifesto for Nature: a set of proposals for the next government to restore nature in Ireland, to address declines in bird species, other wildlife and habitats, and to tackle climate change. BirdWatch Ireland calls on members of the public to put the issues of biodiversity loss and climate change front and centre with general election candidates.

Ireland’s Biodiversity is in A & E

Ireland’s biodiversity and ecosystems are in bad shape. Two-thirds of our regularly occurring wild bird species are Red or Amber Listed Birds of Conservation Concern; there has been a 40% decline in waterbird species in less than 20 years; one-third of our wild bees are threatened with extinction; eighty-five percent of internationally important and EU designated habitats are in bad condition, with agriculture impacting 70% of those; only one-third of hedgerows surveyed are in good ecological condition; river and estuarine water quality is declining. Overfishing continues to deplete fish stocks and other wildlife. Habitat destruction and fragmentation, pollution and other human-induced factors are the main reasons for degradation and the impacts will be exacerbated by climate change.

“Biodiversity in Ireland is in A&E and it needs the full backing of political parties and the public to work together to halt and reverse the declines in species and habitats”.

“We call on the government to establish a sound pathway to halt and reverse biodiversity loss and restore nature, deliver robust climate action, develop a new food and agriculture policy and to protect our seas for nature and people.We have no time to lose.”

There are other policy decisions which could be taken straight away and would help significantly. These include (see attached and link below for full list proposals):

“This week the World Economic Forum is happening in Davos. This forum on business people, economists and politicians has listed Biodiversity loss in its top 5 impacts and risks globally for the coming decade. It really is time for Ireland to reset its relationship with nature for its own intrinsic value and for people”.

“People need nature and we are part of it. We love hearing bird song, seeing wildflowers, walking by the sea and in woods. It’s good for our mental health. We depend on it for food, fibre, and to regulate air, water and climate. It is our life support system and we must support it now too”.