The EU has failed abysmally to end overfishing 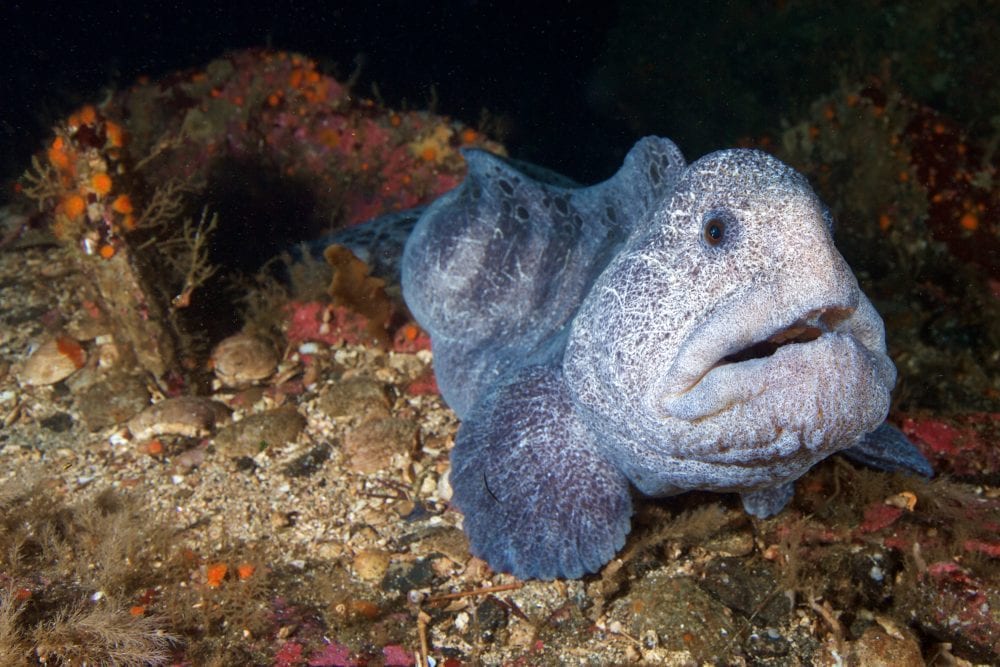 EU leaders including Ireland’s Michael Creed, have failed abysmally to meet the EU’s legal deadline to end overfishing. This year, both the Irish Government and the European Parliament have declared a climate and environmental emergency. This is just another example that EU leaders fail to  comprehend the scale of the existential crisis we face or are unwilling to do anything about it.

It appears that even the law, science and public opinion are not enough to shift the status quo. EU fisheries were reformed in 2013 on the basis that fishing negotiations would transition away from the annual ritual of horse trading behind closed doors. The EU had promised under an Irish presidency that we would adopt sustainable fisheries management and a deadline to end overfishing was set for 2020. Despite this legal deadline EU fisheries Ministers like Ireland’s Michael Creed have again ignored the science, in favor of short-term profits.

While Minister Creed will say that meeting the 2020 deadline was too great a challenge due to the poor state of many stocks, the reality is that he has played a significant role in creating the situation. Ireland has one of the worst records in the EU at driving overfishing. Positions taken by Minister Creed in previous negotiation have resulted in vulnerable stocks collapsing. For example, there are eight fish stocks which are important for Ireland where scientist recommend no fish should be caught in 2020. The Celtic Sea Herring fishery had to close this year due to the state of the stock and there are no signs it will open next year. While the Minister has argued that he has been fighting for the interests of the fishing industry the facts are that overfishing is costing jobs.

Decision making blinkered by short-term profits is killing the life in our ocean and threatening the future viability of fishing communities. We need a new approach which recognizes the profitable fisheries are dependent on healthy fish stocks. Sustainable fisheries management is an opportunity Minister Creed refuses to grasp.

While the lack of transparency around the negotiations means that there is also a lack of accountability when it comes to identifying who will be held accountable for the failure to meet the legal deadline to end overfishing, we will have to wait and see if legal action will be taken against the European Council.