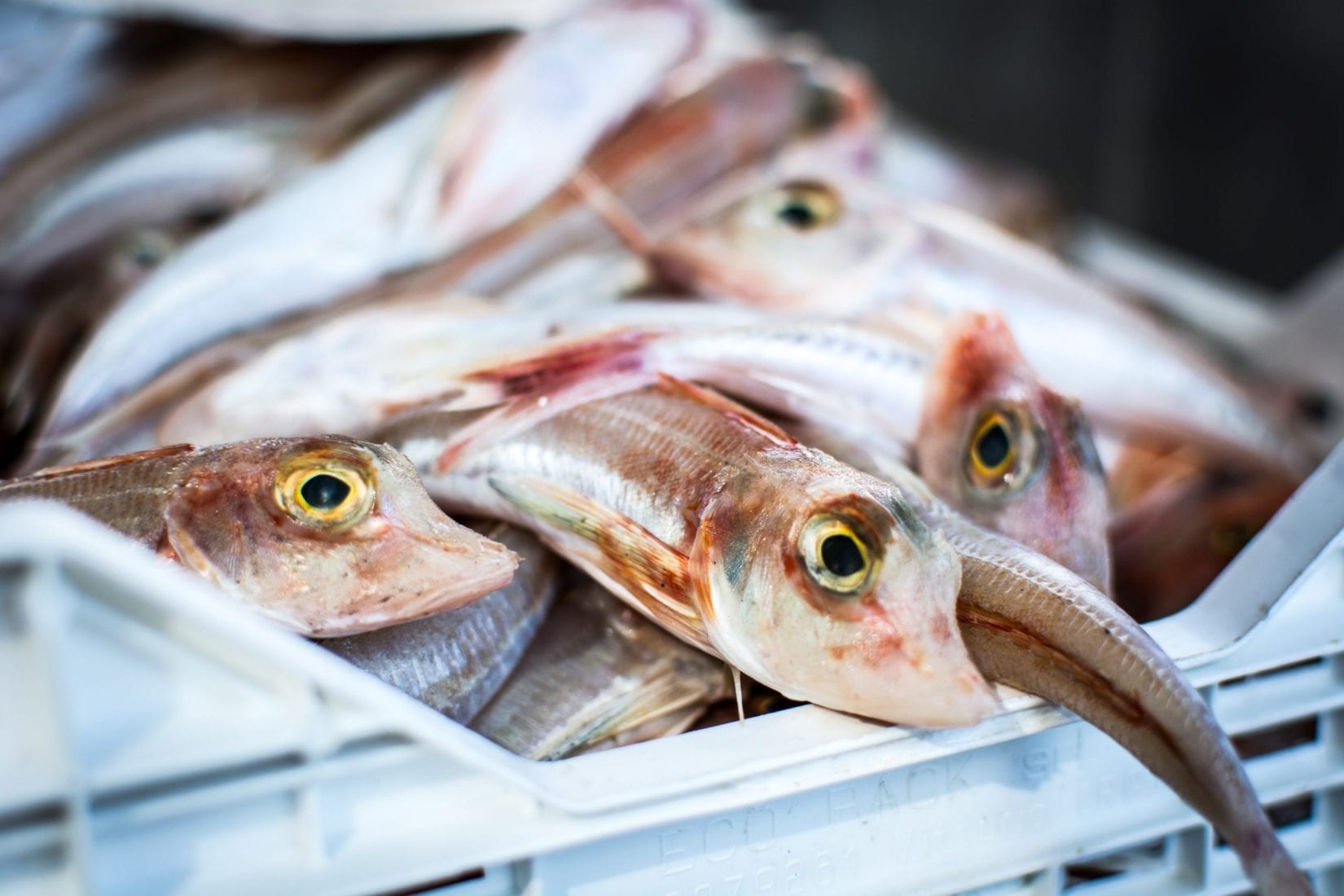 The UK’s watered-down sustainability objectives could result in a race to the bottom in fisheries negotiations.

Brexit has caused a seismic shift in fisheries management in Europe, which was always the intention – the UK fishing industry were at the epicentre of the Brexit movement, championing the opportunity to “take back control”[1]. However, when it comes to the practical realities of co-management and trade, total control was always a pipe dream and the final resolution was inevitably going to involve compromise. Like any true compromise neither side are entirely happy with the outcome.

From an Irish perspective, any deal is better than a no-deal, which would have cut off access to one third of catches and displaced Irish and EU fishing effort into Irish waters[2]. That those worst fears did not come to fruition will currently seem about as comforting as a wet blanket to Ireland’s fishing industry, as the country has been particularly affected by the redistribution of fishing quotas back to the UK. These quota reductions will result in a loss to Ireland of stocks worth €43 million per annum by 2026, or a 15% reduction overall in fishing quotas. The effects are immediate – with 60% of those reductions to take effect from April – and require a decommissioning scheme, which will lead to job losses on the ground[3].

Across the Irish Sea there hasn’t been a lot to celebrate either, paperwork has created new burdens, slowing the movement of exports to a glacial pace. As a result, the UK’s seafood exports to the continent dropped by a whopping 83% in January[4]. Long delays and fresh seafood are not happy bedfellows.  While some have suggested these are teething problems, the factors causing these delays are not interim measures and some businesses have already had to close-up shop due to the economic realities of Brexit red-tape.

When it comes to protecting the shared marine environment that cradles our two islands, it’s clear that unless we both win, everyone loses. Overfishing is the greatest pressure on the marine environment to the detriment of the fishing sector and the willingness of the EU and UK to consign the practice to history will determine whether we can achieve apart, the commitments we made together. Rebuilding fish stocks is a practical step that all parties can take to improve the health of our planet and the prosperity of our fishing communities. Prime Minister Boris Johnson has been outspoken in his ambition that the UK will be a world leader in ocean protection and, in fairness, when it comes to marine conservation the UK has backed up the talk by already proposing a total ban on bottom trawling in four marine protected areas[5]. However, marine protection areas surrounded by a sea of overfishing will not be able to restore marine ecosystems on their own.

Experience has shown that EU stocks that are co-managed with third countries are managed less sustainably than those managed between EU Members States[6], which is why it is essential that the UK’s commitment to sustainability is borne out in the ongoing fisheries negotiations with the EU. One of the reasons for this is that coastal states like Norway or Iceland are not bound by a common legal framework with the EU and when countries take diverging approaches to environmental protection and fisheries management then overfishing is more likely to occur. This is a real concern because the UK has already rejected the environmental obligations of the Common Fisheries Policy in exchange for aspiration and is no longer bound by the EU’s obligation to end overfishing as of 2020[7]. While divergence in approach is not conducive to effective co-management, it is politically attractive to the UK to assert its sovereignty post Brexit. That is as important domestically as it is internationally, as the Conservatives look to win the battle of the tabloid headlines.

The issue of divergence has dogged the opening rounds of the inaugural fishing negotiations between the EU and UK. This week will mark the fourth round of discussions but so far, very little common ground has been found. Even on the issue of science the two delegations cannot see eye to eye, despite both parties commissioning the same independent scientific advice from the International Council for the Exploration of the Sea (ICES). This science, with its clear guidance on sustainability and catch options, should be considered as the road map to achieving consensus on sustainable fisheries management but right now, neither side can agree on the destination nor the mode of transport. The ICES advice should be considered as an upper limit for fishing pressure but all too often in fisheries negotiations it is treated as a starting point, with overfishing the inevitable outcome.

Whatever the result of the negotiations, we can say with certainty that the diplomatic fallout will not result in a re-run of the ‘Cod Wars’ – a series of 20th century confrontations between the United Kingdom and Iceland over Cod fishing rights in the North Atlantic – because neither the EU nor the UK has any Cod stocks left worth fighting over. This is a point that should not be lost in these or future talks, both the EU and the UK has created a mess and one way or another they need to work together to clean it up. Both parties need to side-line short-term politics that will result in a race to the bottom and instead focus on restoring the health of the ocean for the betterment of both marine ecosystems and all of us that depend on them. Brexit will not make Europe’s efforts to address our biodiversity and climate crisis easier, but it has not made avoiding calamity any less necessary.

[4] Today Headline (2021) Fish Exports To The EU Collapsed By 83% In January According To “Grim” Post-Brexit Figures https://todayheadline.co/fish-exports-to-the-eu-collapsed-by-83-in-january-according-to-grim-post-brexit-figures/?amp