Lessons Learned From Over A Decade Of EU Fisheries Reform 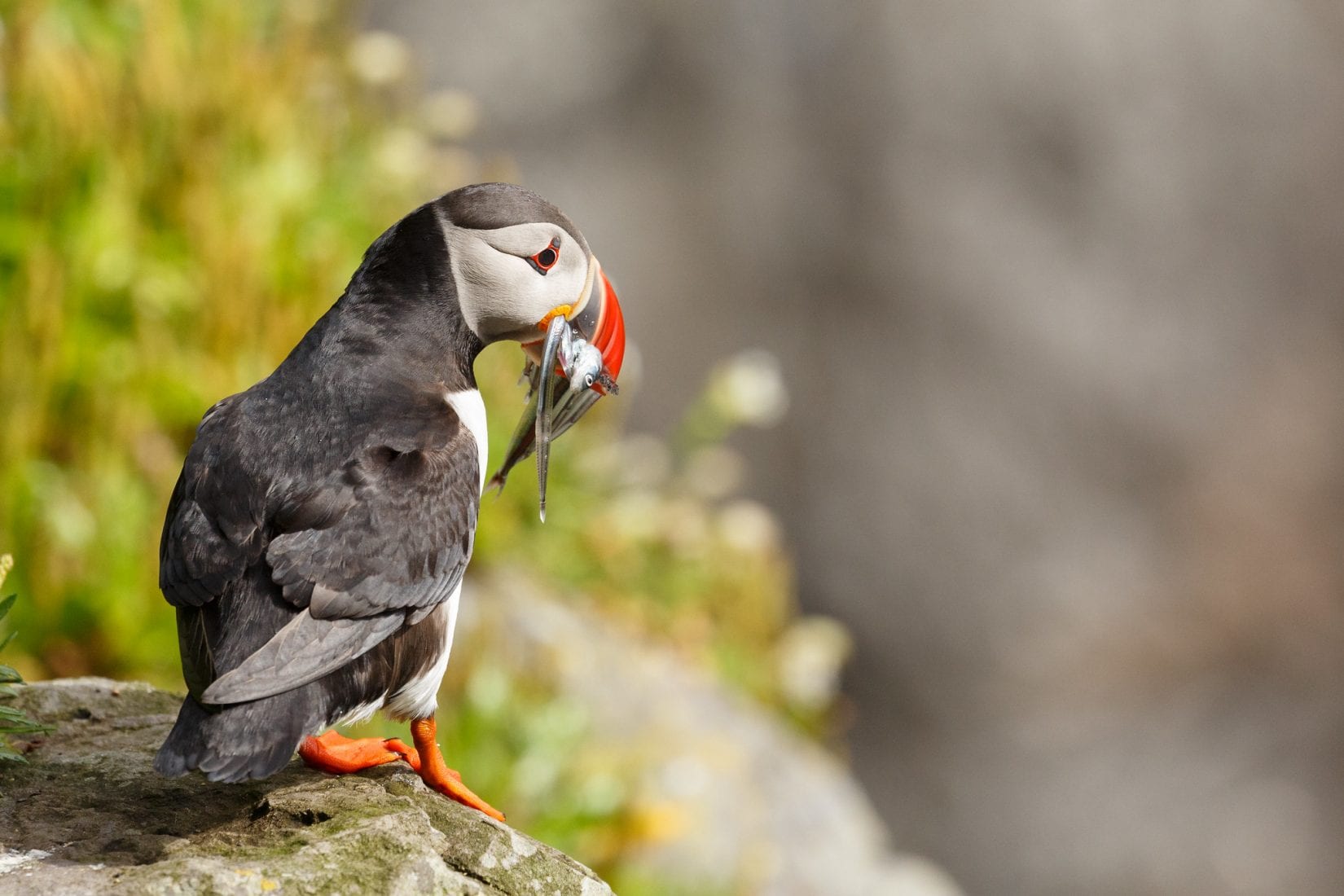 The OCEAN2012 coalition was created in 2009 to support the fundamental reform of the European Union’s Common Fisheries Policy, or CFP. It was launched by The Pew Charitable Trusts, the Coalition for Fair Fisheries Arrangements, the Fisheries Secretariat, the New Economics Foundation and Seas At Risk. Within five years, the coalition grew to 193 member groups in 24 EU member states.

BirdWatch Ireland were one of those member groups and together the coalition managed to secure an ambitious reform of EU fisheries policy. In the intervening years, coalition members such as ourselves and Pew have continued to push for the CFP to be fully implemented. We have engaged constructively with our colleagues in the fishing industry, and we have done our very best to hold decision-makers to account when they have failed to follow through on the commitments made during CFP reform. It hasn’t been easy, but we know that we have broad public support and that our efforts to end overfishing in North-Western European have allowed some stocks to recover benefiting the web of life beneath the waves as well as coastal communities.

While progress has been made, the EU has ultimately failed to deliver on two of the key objectives of the CFP namely, to end discarding of fish by 2019 and to end overfishing by 2020. BirdWatch Ireland took stock of the situation in our report Common Fisheries Policy 2020 – A Discarded Opportunity, which called for decisive action to be taken to deliver the positive environmental and socio-economic benefits that were envisaged by the reformed CFP.

PEW have similarly reflected on their own experiences and have published a report called Lessons From Implementation of the EU’s Common Fisheries Policy. The report presents eight key lessons learned which are well supported by evidence and illuminating examples.

Their experiences in implementing the EU policy show that:

In PEWs own words “The health of marine ecosystems, European fisheries, and the communities that depend on them require the sustainable, ecosystem-based management approaches set out in the policy, without exceptions and loopholes. The findings in this review of progress can help guide decision-makers and stakeholders on the work that remains to fully implement the CFP, and in shaping future priorities for European fisheries.”

The report is essential reading for anyone with an interest in sustainable fisheries management and marine conservation in Europe.