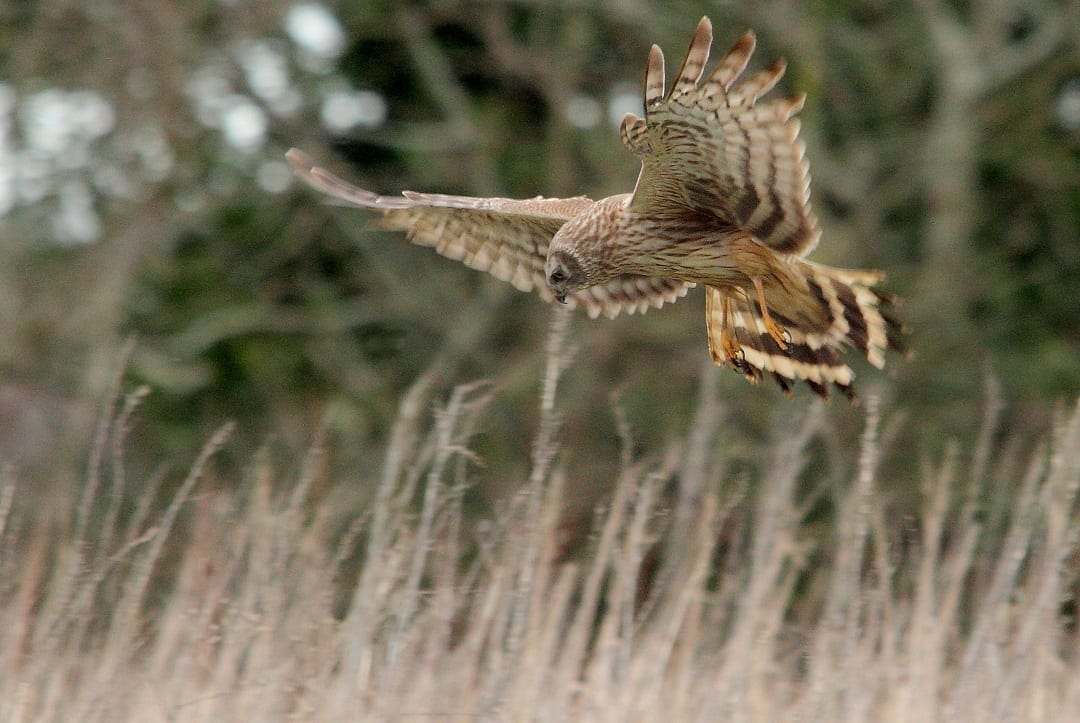 On March 9th 2021 representatives of the European Commission and the Department of Heritage hosted a Nature Bilateral with stakeholders on the topic of better implementation of the EU Birds and Habitats Directives. Below is the statement from BirdWatch Ireland’s Head of Advocacy, Oonagh Duggan at this event. Other stakeholders included farmers, fishers, hunters, renewable energy representatives, environmental NGOs and more. Additional pertinent points were covered by other NGOs by agreement in advance.

“There is growing recognition of the scale of the biodiversity crisis here in Ireland among the general public with a growing number of community groups, specialised groups, citizen scientists, school children and more who are involved in protecting local biodiversity. During this pandemic nature provided respite for people which we hope can be shaped into a long-term positive relationship with the ecosystems, habitats and wildlife that sustain us.

The Birds and Habitats Directives are the most important legal tools we have to protect our biodiversity in Natura sites and in the wider countryside but the tool box needs a suite of measures, actions and research findings. Let’s start with a look at the stats on biodiversity here in Ireland. 85% of EU protected habitats have poor status, two-thirds of our wild bird species are in trouble and marine wildlife and ecosystems are in poor condition. The pressure on habitats and species is coming from all sectors. Each sector represented in the earlier interventions talks about their own area but birds can be negatively impacted by the cumulative effects of all sectors. Populations of a high number of wild bird species are declining and being left with fragments of normal ranges. Habitats are being so degraded that they are not functioning as they should. This will also impact our ability to mitigate and adapt to climate breakdown.

There have been several actions in recent years that have been meaningful and important to address issues. In relation to agriculture, the results-based approach required in several of the biodiversity focused European Innovation partnerships are very promising. The Department of Agriculture was brave to go down this road. We hope that they will be brave again in the CAP Strategic Plan. The government’s support for the EU-wide ban on lead shot will help support healthier wetlands and waterbirds. The peatland restoration projects that have been resourced are much needed and provide inspiration.

Now for the areas that need work:

Thank you for listening”. Please support our advocacy work by becoming a member of BirdWatch Ireland or donating here.