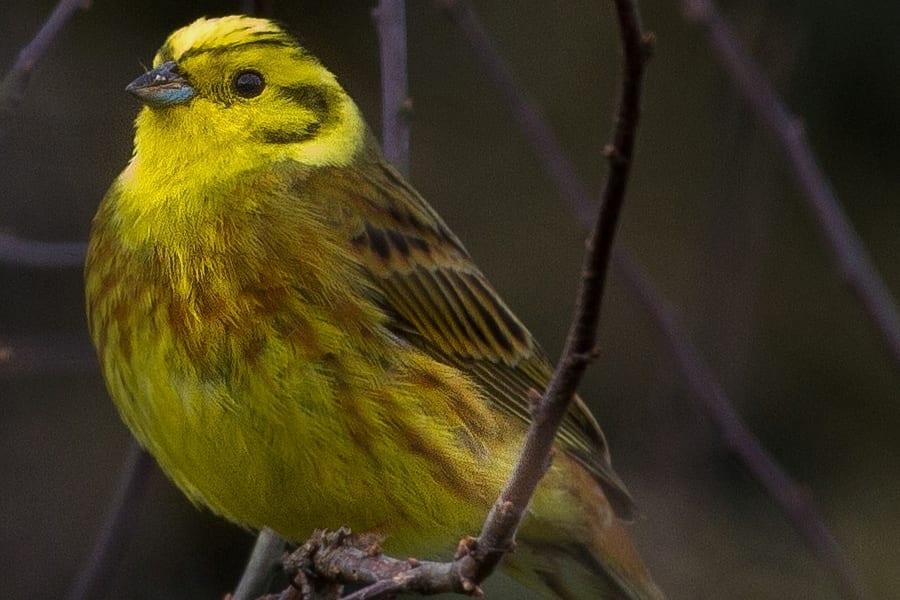 Today Minister for Culture, Heritage and the Gaeltacht, Ms Josepha Madigan, TD announced that she has decided against allowing hedge-cutting in August this year. This will mean that there has been no change to the rules governing hedge-cutting. It is illegal to cut hedgerows between 1st March and 31st August inclusive in order to protect nesting birds. However, as has always been the case, where there is a road safety concern, roadside hedgerows may be cut, but according to specifications in the Wildlife Acts, Roads Act and the articles of the Birds Directive.

Oonagh Duggan of BirdWatch Ireland said, “Today is a good day for nature in Ireland. We are delighted that Minister Madigan has seen the light when it comes to the Heritage Act and that she has shelved changes to the laws on hedge-cutting.”

In announcing her decision today, Minister Madigan highlighted the need to protect and nurture nature and biodiversity, which was underpinned by national and international research showing significant declines in biodiversity. BirdWatch Ireland’s own research on late-nesting birds identified how important hedgerows are for late-nesting birds, with Yellowhammer in particular threatened by the changes to hedge-cutting laws which were passed in the Heritage Act. Our research showed that there were 23 other species nesting well into August, and the latest date on which Yellowhammers were recorded as still nesting was 24th September 2018. The Minister’s decision means that indiscriminate hedge-cutting for roadside hedgerows will not be tolerated.

Oonagh Duggan also said, “The Minister spoke strongly about the need to nurture nature and biodiversity, which is very welcome. Our hedgerows are unique features of the Irish landscape and symbolise the meeting of our natural and cultural heritage. We call on the Minister to set up a Forum to deliver a National Hedgerow Conservation Strategy to ensure their long-term conservation.”

Hedgerows have no legal protection in their own right. BirdWatch Ireland calls on Minister Madigan to convene a forum of stakeholders with the goal of developing a National Hedgerow Conservation Strategy. Hedgerows are unique features of the Irish landscape and are important in their own right, both for a host of birds and other wildlife and as carbon stores. The Minister’s decision today saves hedgerows this August, but a long-term conservation strategy is urgently needed. This should include a bespoke law protecting hedgerows, as well as guidance on their appropriate management for the benefit of wildlife.

The Minister’s decision comes after the Dáil declared a biodiversity and climate emergency in May and called for the examination of biodiversity loss by the Citizens’ Assembly. Hedge-cutting during the nesting period for birds is the number one concern of members of the public who contact BirdWatch Ireland. The public wants to see more nature, not less, as was clearly expressed by voters in the May local and European elections.