Time to break the cycle of overfishing 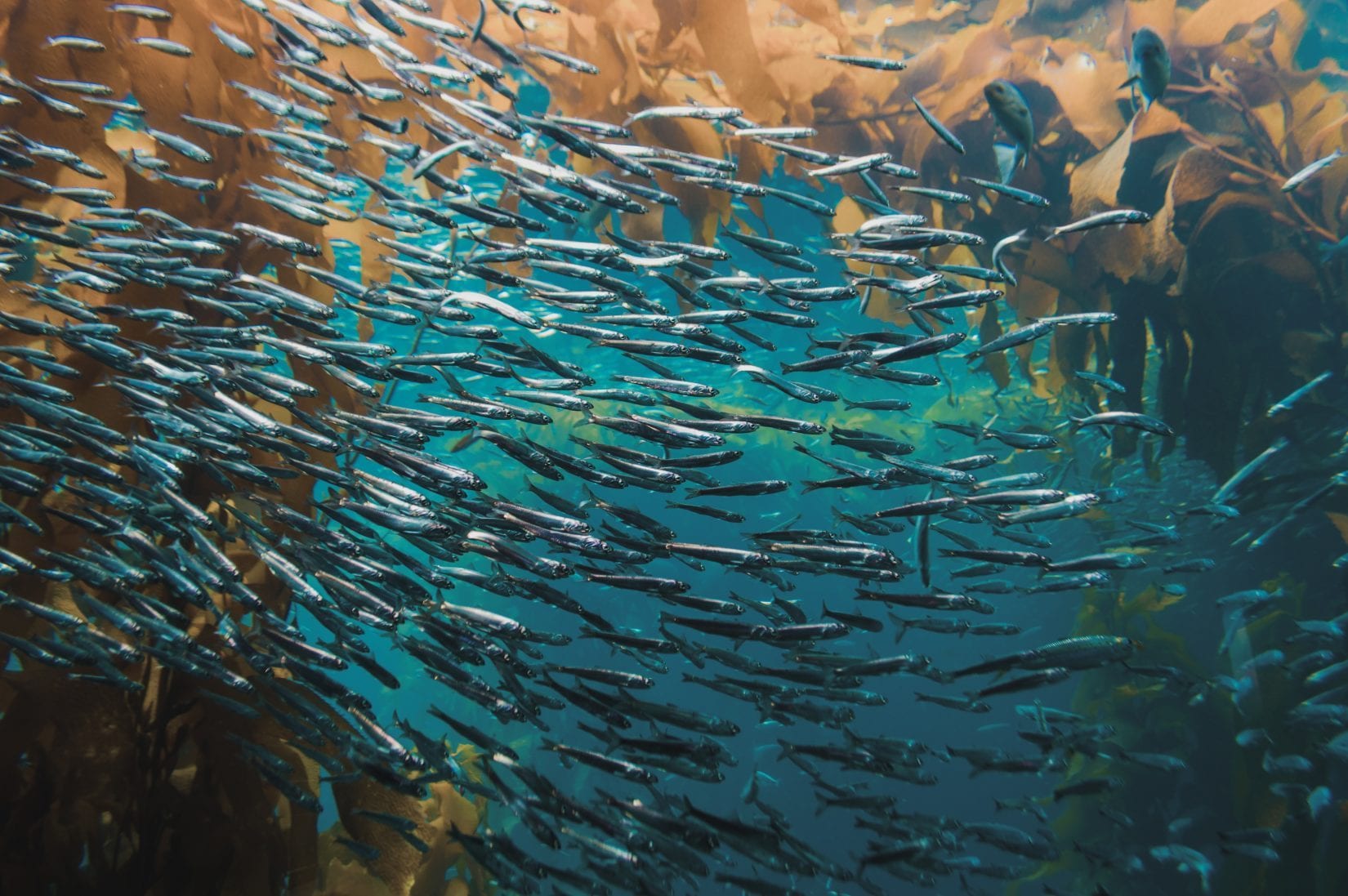 Every summer Seafest – Ireland’s largest maritime festival and the public face of the Government’s integrated Marine Plan, ‘Harnessing Our Ocean Wealth’ – descends upon us. The annual event is as an ongoing opportunity to carry forward the public dialogue around the relationship we as an island nation have with the seas around us but fell short by failing to address the biggest pressure on marine life and greatest threat to the ocean: overfishing.

The industrialisation of European fisheries post World War II has driven overfishing, shattering marine ecosystems, removing top predators, depleting populations of marine animals, fundamentally altering the balance within marine food webs and destroying habitats. Fisheries began by overfishing large fish species before moving onto smaller ones, depleting and hollowing out marine ecosystems. Likewise, fisheries depleted coastal shallow waters before extending their reach to the high seas and the depths beyond the continental shelves. Through the removal of large fish over generations we have even impacted on fish species at a genetic level, with some Cod stocks now maturing at smaller sizes. In Irish waters six species of sharks and rays are Critically Endangered and a further five species are Endangered. The collapse of breeding colonies of seabirds is becoming increasingly common in the North Atlantic due to their inability to find enough fish to feed their young. The less viable fishing has become as too many vessels chase too few fish, the more pressure the industry has exerted on politicians to increase quotas, basing fisheries management on short-term returns and perpetuating a downward spiral. The state of affairs before the 2013 reform of the EU’s Common Fisheries Policy was reflected by the European Commission who outlined the “current reality of overfishing, fleet overcapacity, heavy subsidises, low economic resilience and decline in the volume of fish caught by European fishermen.” European landings peaked in the 1990s and bottomed out in 2012.

Despite being decades in the making, the road to ending overfishing in Europe is still ongoing. Thirty-seven years ago, as parties to the United Nations Law of the Sea Convention, European nations agreed to limit fishing to levels deemed sustainable by fisheries scientists. Twenty years later, at the 2002 United Nations World Summit on Sustainable Development, EU Members States reiterated this commitment by agreeing to restore stocks to scientifically governed sustainable levels by 2015 where possible. In 2013, this deadline was enshrined into EU law during the reform of the Common Fisheries Policy (CFP) as an initial target, with a final hard deadline of 2020.

The progress that has been made at reducing overfishing has resulted in a 36% increase in the total mass of commercially exploited fish populations since 2003 in Europe’s North Western Waters and record-high net profits in 2017 for the EU fleet. Despite the clear benefits of sustainable fisheries management, progress has been too slow and has stagnated in recent years, with the proportion of overexploited stocks remaining close to 40%. Fisheries policy remains blinkered by a focus on the exploitation of commercially important stocks rather than on an ecological approach which recognizes the interactions of species through food webs, the role of keystone species like sharks and rays, the importance of forage fish stocks, and the negative feedbacks associated with damaging marine habitats.

Many fish species as well as non-target sharks, cetaceans and seabirds are trapped in a vicious circle, caught as unwanted bycatch in the pursuit of more coveted fish. This is the case for a large proportion of the 35% of assessed stocks in the North East Atlantic which remain outside of safe biological limits. Of these stocks there are currently five in North Western Waters where scientists have advised that zero fish be caught in 2019 due to their critical state.

In mixed fisheries differences in the productivity and mortality levels of different fish species means that in order to manage all stocks sustainably the mortality of all fish stocks is limited by that of the most vulnerable species. The ongoing failure of the EU to take the necessary steps to manage these vulnerable stocks sustainably and restore populations of bycatch stocks over the course of the last six years has resulted in a situation where several fisheries may now have to be closed in order to comply with the CFP’s 2020 deadline to end overfishing. This is extremely frustrating as it was both foreseeable and preventable. The last few years should have been used to overcome these remaining hurdles but were instead squandered in an effort by fisheries Ministers and the European Commission to maintain the status quo.

The EU’s failure to end overfishing won’t just be a failure under the Common Fisheries Policy. It will also be a failure to implement Europe’s Marine Strategy Framework Directive and United Nations Sustainable Development Goals. Additionally, it will signal an alarming complacency about the state of our oceans and the growing threat posed by climate change. Climate change will act in combination with overfishing to increasingly threatening marine ecosystems, complicating fisheries management.

Moving forward Europe needs a more joined up approach that considers the impacts of fishing on marine ecosystems and recognises the need to limit the pervasive reach of fisheries if we are going to restore populations of threatened species and habitats. An important gauge of the willingness of the establishment will be whether EU decision makers like Ireland’s Michael Creed will end overfishing this December by listening to fisheries scientists when agreeing fishing limits. Creating more jobs by managing fisheries more sustainably are what Harnessing Our Ocean Wealth and Seafest should really be all about.