Irish government must stop allowing removal of hedgerows on farmland 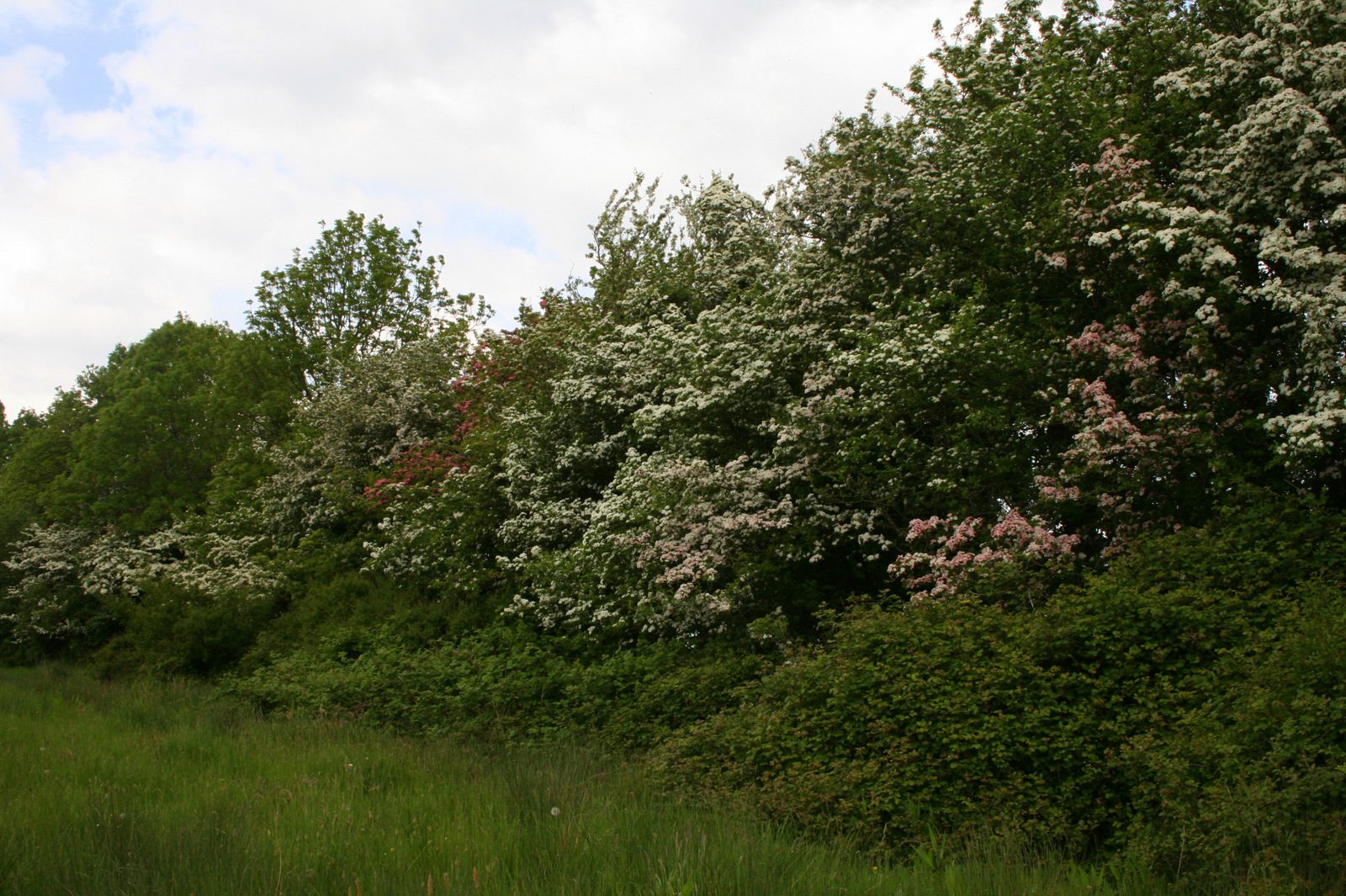 BirdWatch Ireland calls on Minister McConalogue to stop allowing the removal of hedgerows on farmland as it poses a threat to a range of bird species, including the Red-listed species Barn Owl, Kestrel, and Yellowhammer and it has no legal basis. In addition, we call on government to allocate sufficient funds to ensure that farmers receive ecological advice for hedgerow and other habitat management in the Space for Nature Ecoscheme.

The Department of Agriculture currently permits the removal of up to 500 metres of hedgerow on every farm outside of the breeding period for birds without any oversight, provided that the same length of hedgerow is planted elsewhere beforehand. This is despite the legal requirement under Good Agricultural and Environmental Condition (GAEC) 7 of the CAP regulation for every farmer receiving a CAP direct payment to retain landscape features such as hedgerows. There is no wording in the CAP regulation which allows for features to be removed and then replanted elsewhere, which is what the Department of Agriculture is currently allowing.

Ireland’s CAP Strategic Plan for the period 2023-2027 proposes to continue this practice but will require that if hedgerows are removed, twice the length of hedgerow must be planted within 10km of the location of removal. More than 3.6 billion euro will be given to farmers in the form of CAP direct payments between 2023-2027. It is critical that the environmental conditions for this substantial public funding are adhered to, and government should not be facilitating weak implementation of these conditions and loss of biodiversity.

There is no ecological equivalence between removing an older hedgerow and replanting with young whips which can be as thin as a finger width. Hedgerows take years to mature and to develop their tree, shrub, flower and grass layers. Often new hedgerows are also planted with just one or two species, such as Whitethorn and Blackthorn, whereas older hedgerows are often composed of several tree and shrub species which support a much wider diversity of wildlife. Removal of hedgerows eliminates an established component of the local ecology and results in fragmentation of habitats and consequential local impacts to bird life, insects and other wildlife.

Video footage of satellite tracked Barn Owl shows the importance of hedgerows for hunting for small mammals especially in an intensive landscape.

Oonagh Duggan, Head of Advocacy at BirdWatch Ireland, said, “The European Commission will soon sign off on Ireland’s CAP Strategic Plan. There is no legal basis for the Irish Government exemption to allow farmers to remove hedgerows on farmland and this fact has been confirmed by the Commission. We have no idea how many kilometres of hedgerow under the 500m threshold have been removed in Ireland in the last decade. Removal of hedgerows can have significant local ecological impacts. There is no comparison between an old hedgerow and young, newly-planted one. Many bird species, and other wildlife, rely on hedgerows and their margins for food and shelter. It takes years for their ecological value to develop”.

Also of concern is the process surrounding the removal of more than 500 metres of hedgerow. In this instance, farmers must submit to the Department of Agriculture a screening report for Environmental Impact Assessment. Research undertaken into the EIA screening of field boundary removal shows that between 2011-2016, 480 applications for EIA screening were received by the Department of Agriculture, with 411 approved allowing for removal of 155 kilometres of hedgerow. However, the research shows that 27.6% of screening applications for field boundary removal which were approved between 2011-2016 did not contain details of the length of field boundary to be removed. Almost a third of applications were approved based on no information on the length of hedgerow to be removed.

The EIA screening application form also fails to include any questions that would allow an assessor to determine the ecological quality of the hedgerow proposed for removal. Nor are there questions which would allow a person to determine if Red- or Amber-listed bird species or other wildlife use the hedgerow. EIA Screening does not ask where the equivalent length will be planted, and this fact is not documented anywhere.

Oonagh Duggan continued “The CAP is funded by taxpayers and the minimum we can hope for is that government applies the rules properly and in line with the spirit of the regulations. Retention of landscape features means retaining them, not removing them and planting them elsewhere. It is also clear that the EIA screening process is very poorly implemented and not actually assessing environmental impact. We have no faith in this process as it stands. The hedgerow removal allowance should stop and the EIA process should be disbanded.”

Six counties (Wexford, Cork, Tipperary, Waterford, Kilkenny and Meath) accounted for over 60% of the approvals or 104km of hedgerow removal between 2011-2016. 31 of the 411 approvals were given for field boundary removal for lengths of 1,000 metres or greater. These counties are also particularly important areas for Red-listed Barn Owl and Yellowhammer [3][4]. 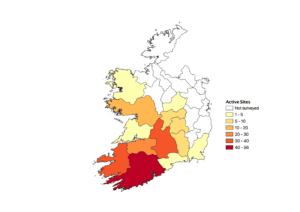 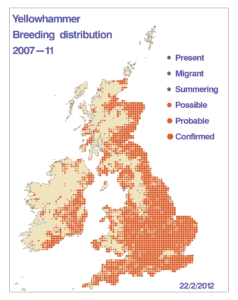 Only 1% of 130,000 farmers are inspected for compliance with the environmental conditions of the direct payment, making it virtually impossible for the Department of Agriculture to determine the scale of hedgerow removal and whether replanting occurred. New hedgerows are not easily seen in satellite imagery, which compounds the problem. Research also shows that soil organic carbon retained in the soil under old hedgerows (over 37 years) is 57.2% higher than under new hedgerows.

Oonagh Duggan continued “BirdWatch Ireland receives many phone calls and emails every year from people incensed with hedgerow removal and inappropriate hedgecutting. These are activities that cause anger and upset in people who see the destruction, are aware of the biodiversity crisis and worry about the impacts to wildlife in their area. We call on the Department of Agriculture to get serious about protecting hedgerows and to fund their proper management for wildlife in Ireland’s CAP ecoscheme”.