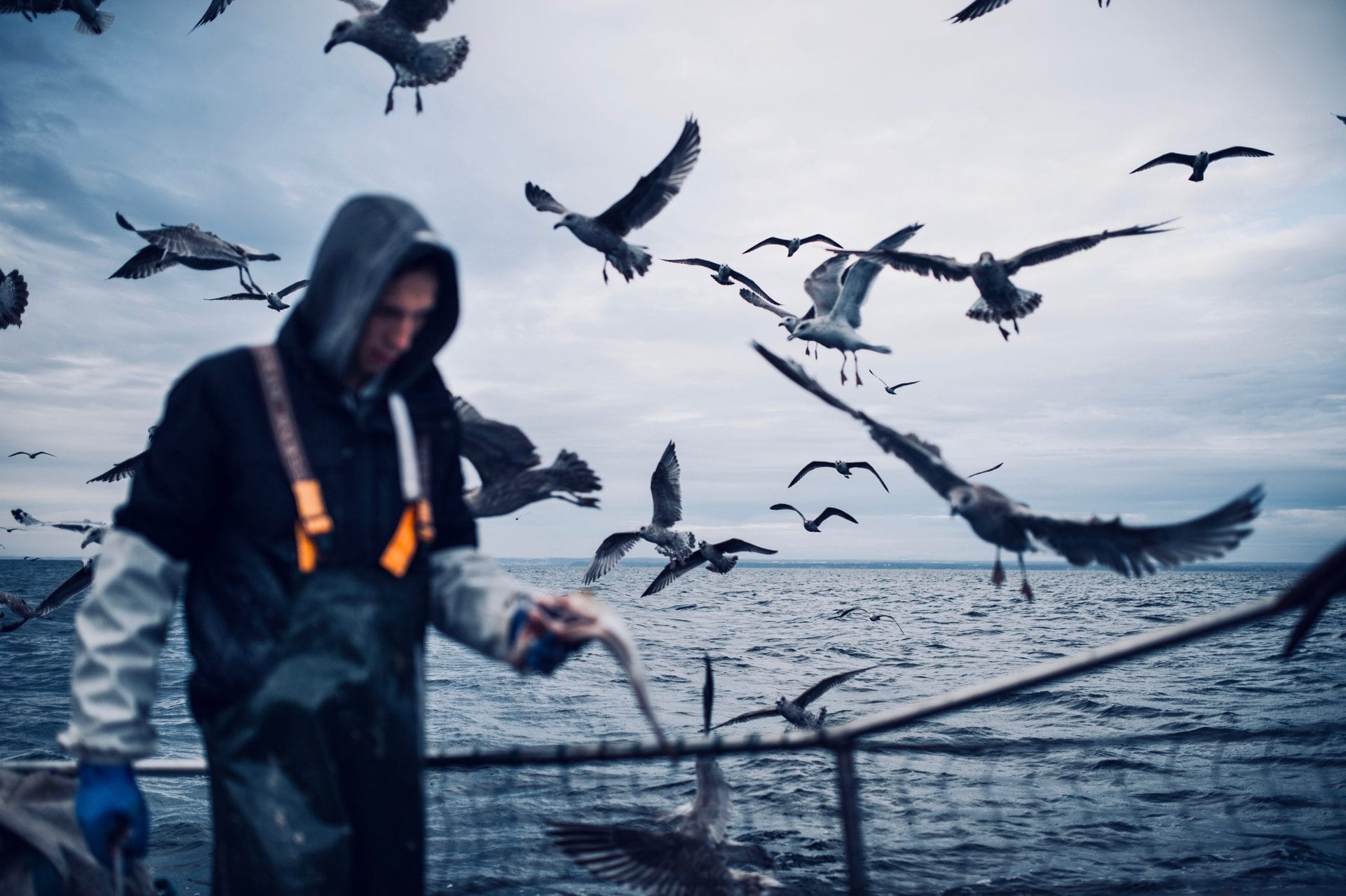 A red herring for EU fisheries?

The sustainable certification of North Sea cod must be seen as an endorsement of the Common Fisheries Policy, not an excuse to ignore the real state of Europe’s marine environment.

The recent announcement by the Marine Stewardship Council that North Sea cod stocks are now certified as being sustainable has been met with great fanfare as environmentally conscious consumers look forward to tucking into a guilt free portion of fish and chips. Over a decade after North Sea stocks came close to collapse, fishermen have heralded the recovery of cod stocks as being the result of the sacrifices they have had to endure under the EUs Common Fisheries Policy (CFP).

Under the CFP, the fishing industry has stubbornly been dragged away from practices which drove overfishing towards setting catches and fisheries management closer to scientific advice. Fishermen have borne the brunt of this often-strained transition as measures such as reduced fishing quotas, fewer vessels, limited time at sea, modified fishing gear and the closing off of certain areas have been slowly ratcheted up under the reform of the CFP. Credit for this positive news story should go to the fishermen, fisheries scientists and politicians who have hauled North Sea cod back from the brink. What this news should spell out is that when all stakeholders work together and set fisheries policies in line with science rather than politics, then stocks can recover and fishing can become more sustainable and profitable.

While the tentative recovery of North Sea cod is heartening, any suggestion that the marine environment in the North Sea or anywhere else in Europe is in a good state should be taken with a large pinch of sea salt. Whilst the size of the spawning stock of North Sea cod is better than it has been in any point this century, it is still far smaller than it was in 1970 and at just a fraction of historical levels. Despite ongoing efforts, nearly half of assessed fish stocks in the North Sea are still over-exploited. Looking at the quotas set across EU waters between 2001 and 2016 shows that, on average, 7 out of every 10 quotas were set above scientific advice.

One of the most troubling indications of the state of the broader marine environment in Northern Europe comes from research which has been carried out on seabirds. Being reliant on fish for their survival and breeding success, seabirds are excellent indicators of the availability and distribution of fish and other marine organisms. An assessment by OSPAR, a body set up by 15 governments and the European Union to protect the marine environment of the North-East Atlantic, found that seabirds such as gulls, kittiwakes, skuas and terns were experiencing high levels of breeding failure.

Breeding failure is the catastrophic event when almost no chicks are produced by a seabird colony in a single breeding season. Between 2010 and 2015 widespread seabird breeding failures frequently occurred in 35% of species assessed in the Greater North Sea, 25% in the Celtic Seas and 44% in the Norwegian parts of the Arctic Waters. In the Greater North Sea and the Celtic Seas, all seabird species that frequently failed to raise young feed on small fish in surface waters. In the Norwegian parts of the Arctic, widespread breeding failure has also been occurring among species that target fish near the surface, but also among species that hunt fish in deeper water. These findings are likely to indicate that there is a serious issue with the availability of small forage fish across vast swathes of Europe’s northern waters. This should be warning light for Europe’s fishing industry, as the collapse of one of the cornerstones of the marine food web will reverberate threatening commercial fish species.

What is driving this decline in the availability of prey fish throughout our seas? The answer to that question is still being puzzled over, but it is likely to be the result of fundamental changes in the marine ecosystem driven by multiple pressures, such as past and present overfishing, climate change and pollution. The temptation to cash in on recovering stocks of species such as cod is a serious threat to Europe’s commitments under the CFP to end overfishing by 2020. Of the multitude of pressures acting on our seas, overfishing is the one where international cooperation and proven tools exist to make real progress in the short term. Some of the most important tools at our disposal within the CFP are the multi-annual plans (MAPs) which are the road maps for sustainable fish stock management.

Thankfully (in no small part due to the efforts of environmental groups like BirdWatch Ireland) key amendments to the draft MAP were passed. It is vitally important that the European Parliament supports and strengthens the North Sea MAP so that Europe can recreate a marine environment that can support thriving biodiversity above and below the waves and prosperous fishing industries along our coasts.

Fintan works is a Policy Officer at BirdWatch Ireland. He heads up their Marine Policy work on the implementation of the European Union’s Common Fisheries Policy reforms.