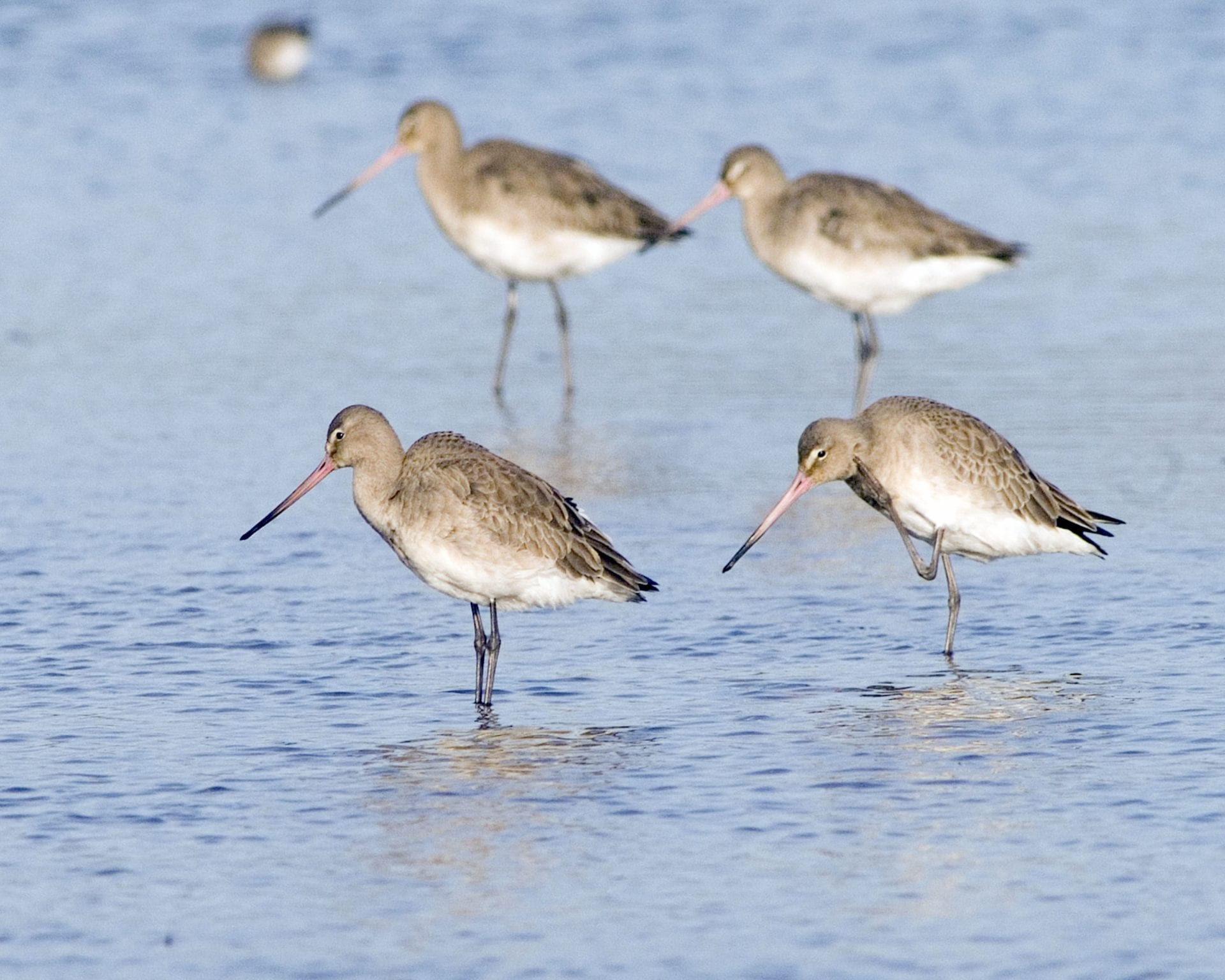 BirdWatch Ireland has written to the Portuguese Ambassador to Ireland Mr. Miguel de Almeida e Sousa, to express our deep concerns about his government’s plans to build a new international airport in the Tagus Estuary near Lisbon and calling for a complete rethink.

The Tagus estuary is the most important wetland in Portugal for waterbirds, and a major stepping stone for migratory species that breed in northern latitudes and migrate south to spend the winter in southern Europe and Africa. Every year, thousands of migratory birds use this estuary for resting and foraging during their migration, and thousands more stay throughout the entire winter period. More than 250 species are known to use this area, many of which are declining and some are already threatened with extinction.

BirdWatch Ireland Chief Executive Officer Nicholas Williams said, “The Tagus is one of the most critically important sites for wintering birds in Europe. For this reason, it is afforded many levels of national and international protection, including as a Special Protection Area, and has UNESCO Biosphere status, just like Dublin Bay. It would be inconceivable to imagine a proposal to build an airport in Dublin Bay. We ask the Portuguese Government to please reconsider this plan in order to protect our shared biodiversity, and to think of the climate impacts too.”

Impacts from the proposed airport would not only affect the birds while they are wintering at the Tagus, but may also affect their survival during migration, and ultimately their ability to return to breeding grounds in good enough physical condition to breed successfully. This could cause population level impacts, in that the effects would be seen at the population level in terms of declines. A declining flyway/global population means that the effects would then be seen at every wetland site along a species’ migratory route, including Ireland.

Examples of key species affected include the Icelandic Black-tailed Godwit (Limosa limosa islandica) and Greenland-breeding Sanderling (Calidris alba), both of which rely heavily on wintering grounds in the UK, Ireland, Spain and Portugal – impacts upon one of their main wintering grounds such as the Tagus Estuary has great potential to affect the entire flyway population, hence impact upon Ireland’s future over-wintering numbers.

Moreover, the constant movement of birds in the areas surrounding the proposed new airport, including large species like cormorants, flamingos, ducks and geese, overlaps with take-off and landing routes. This will lead to substantial risks to aircraft operations and safety because of the possibility of bird strikes, which in turn may be used to justify additional measures such as bird culls in the future once the airport is operational.

The Tagus estuary is classified as a Nature Reserve under the Portuguese network of protected areas, and as a Special Protection Area, Site of Community Interest, and RAMSAR Site under national law, European Union directives and international treaties. It serves a similar purpose as our very own Dublin Bay which is also a Ramsar Site, Special Protected Area, Important Bird & Biodiversity Area, and a UNESCO Biosphere.

An airport in the Tagus Estuary would be an absolute travesty for the network of important sites for birds on the East Atlantic Flyway and for the conservation of several species of waterbirds. It is also deeply concerning since the EU declared a climate and environment emergency in 2019 and plans for a new airport are ignoring the climate crisis. We hope that the Portuguese government will reverse this decision and we stand in solidarity with our BirdLife International partner SPEA in their opposition to these plans.