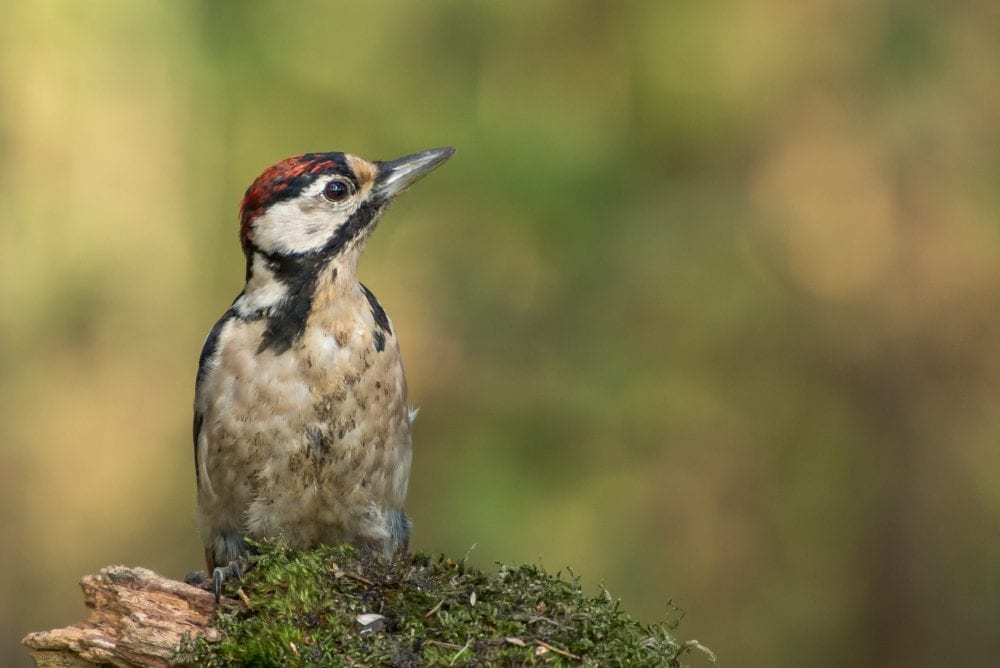 In recent months forestry industry representatives such as the IBEC body, Forestry Industries Ireland and the Irish Farmers Association have reacted angrily to delays in licences being issued by the Department of Agriculture, Food and the Marine for planting and clear-felling. They have blamed the backlog in licencing on environmentalists and objectors.

These are trying times for the forestry sector who like all industries are facing their own unique challenges, however, to seek to undermine environmental compliance and public participation at any time is deeply concerning and ultimately damaging to the industries credibility.

The current backlog has resulted due to the acceptance of the Department that the system of procedures they had in place to screen environmental impacts on protected habitats and species was non-compliant with European law. That’s according to both Minister Creed and Minister Doyle. Environmental NGO’s like BirdWatch Ireland have been highlighting these issues for several years, and it is positive now to see that steps are being taken to address these issues, including the recruitment of additional ecologists and changes in procedures within the Department’s forestry inspectorate.

Members of the public have likewise exercised their right to raise these issues through the forestry appeals process. In many cases the independent Forestry Appeals Committee has found that the issues raised by appellants were valid and licence approvals have been overturned. Where environmental and community groups have successfully taken steps to protect their local environment and prevented the forestry sector from breaking the law, they should be thanked, not vilified. Ensuring that the forestry planning process is transparent and open to public participation is essential to good governance within any functioning democracy. 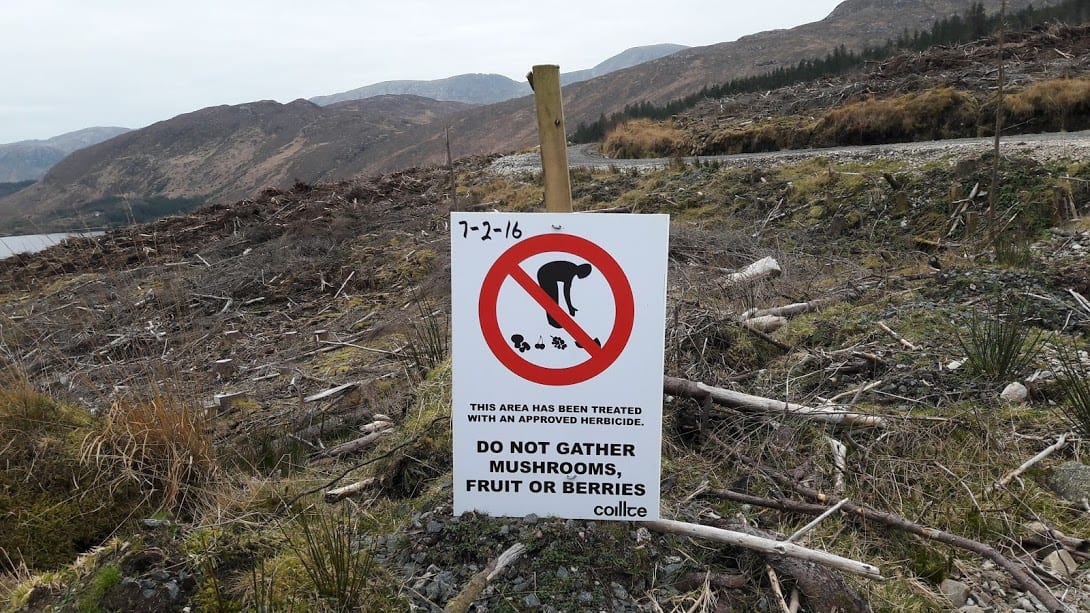 The public funding that underpins commercial forestry in Ireland (€199,486,744, 2014-2020) is contingent on the sector meeting conditions laid down by the European Commission. This includes various environmental safeguards relating to national and EU environmental law. The reality is that ensuring compliance with the Irish and European environmental law is essential to the existence of forestry sector. Likewise, given the importance of certification in modern markets, the success of the sector both at home and abroad would surely suffer if it became widely known that the industry was contributing to national extinction of threatened species.

Currently the forestry sector is a significant threat to many protected habitats and species in Ireland, as well as to many of our last remaining pristine rivers. For example, there are ten priority species within BirdWatch Ireland’s Group Action Plans for Irish Birds which are being impacted by afforestation and woodland management. Six of the species are Red-listed and three are Amber-listed Birds of Conservation Concern in Ireland. This includes species such as the Curlew, whose population has undergone a decline of 97% in the last 40 years. The Hen Harrier is another protected species that has suffered badly from the afforestation of upland bogs and grasslands in Ireland. Irish research has shown that viable populations of Hen Harriers and Merlin are not be self-sustaining when levels of forest cover at a landscape level exceeds certain thresholds.

Looking forward, whether forestry in Ireland will have a net positive or negative influence on biodiversity will ultimately depend on a range of factors, such as where afforestation takes place, the model of forestry used and the environmental safeguards that are implemented.

The Irish Government should be supported in its efforts to improve the environmental sustainability of the forestry sector. A move that is essential to the future of species like Hen Harrier as well as the very sector itself. Forestry sector representative would do well to bear that in mind. 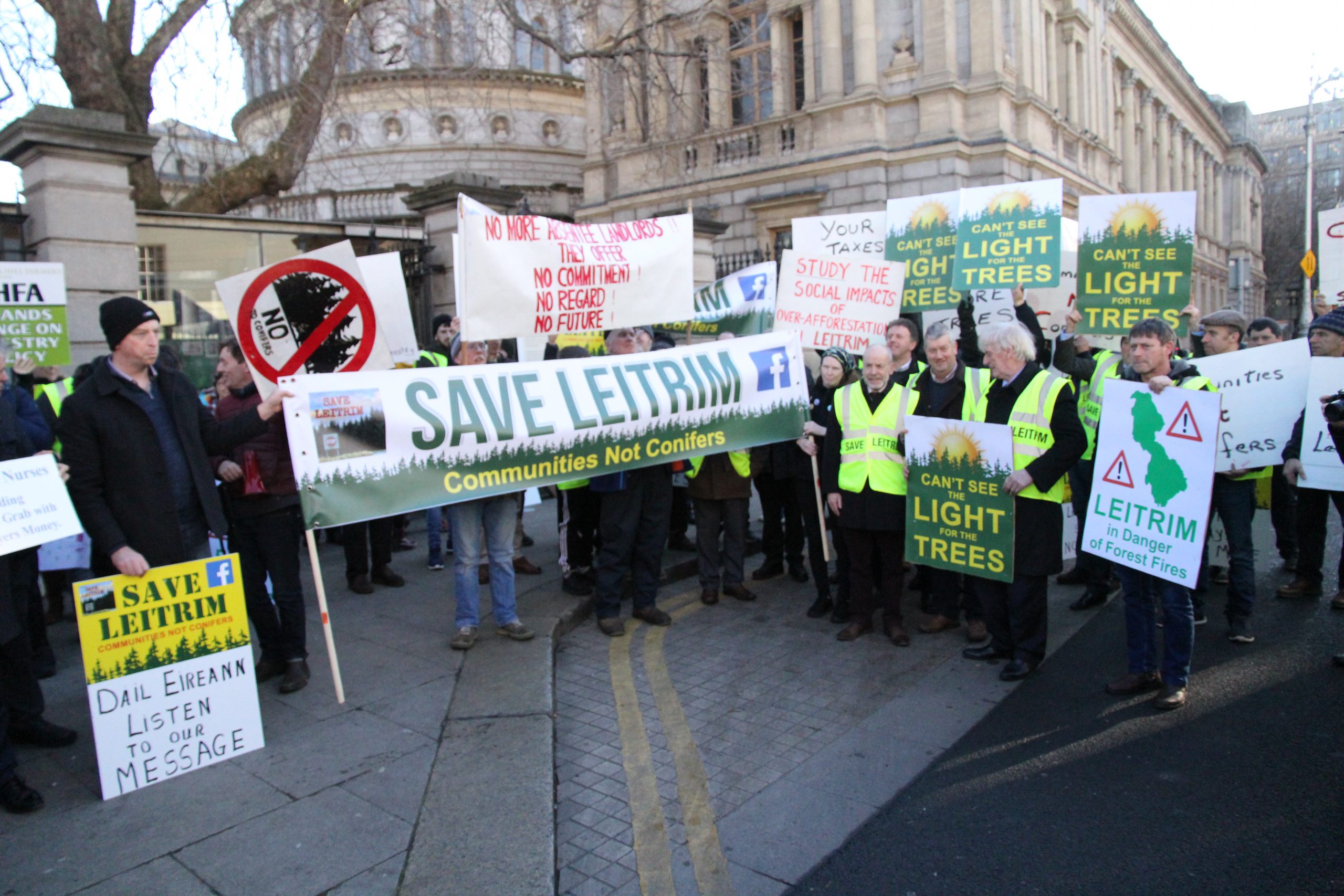