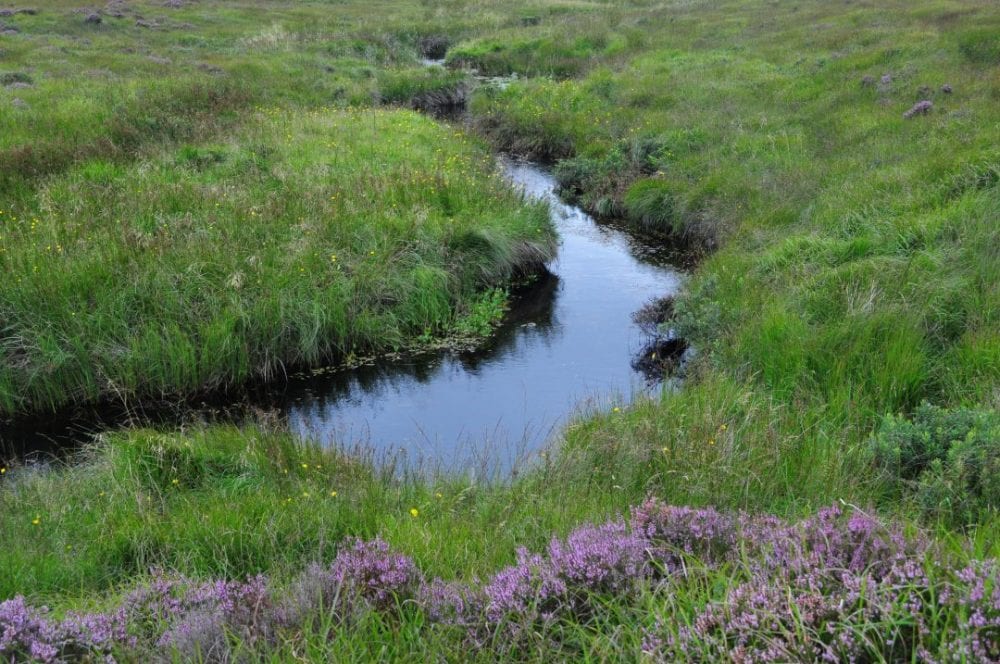 BirdWatch Ireland has written to An Taoiseach Micheál Martin, and Ministers Ryan, Noonan and Hackett urging  them to ringfence funds for biodiversity in the new EU Budget and the recovery package at this week’s European Council talks.

The new EU Biodiversity Strategy states that €20 billion annually is needed to protect and restore nature across Europe. In Ireland, funding for biodiversity has been crippled for decades. We know that 85% of Ireland’s EU protected habitats have bad or inadequate status impacting wildlife and our ability to mitigate climate change. The Dáil declared a biodiversity emergency in 2019 and now it needs to fund tackling it. Recently, Ireland was referred to the European Court of Justice for failing to designate Natura sites, set conservation objectives and set management measures for those sites. This failure is down to a lack of staff resources at the National Parks and Wildlife Service but also because of past lack of political will.

Specifically BirdWatch Ireland is calling for :

In detail, the ring fencing of 10% of the expenditure (or €15bn annually) of the EU Budget (called the Multiannual Financial Framework) for the period 2021-2027 towards the preservation of biodiversity would be used to support and manage the Natura 2000 site network and other biodiversity related measures. Given the strong connection between land use and biodiversity, a large part of this funding could be allocated into the MFF’s “Natural Resources” heading (and thereby into the Common Agricultural Policy (CAP)), supported by other EU programmes like LIFE, Fisheries funds and the Cohesion Funds. The European Parliament recently voted to support ringfencing of 10% of MFF funds for biodiversity and we hope that the Council will too.

EU leaders will also be discussing a new economic recovery package in the wake of the Covid pandemic. The United Nations and the World Health Organisation have called for the protection of nature to be central to green economic recovery packages around the world. The WHO says that the destruction of nature increases the risk of the spread of infectious disease but there’s no mention of protecting biodiversity in the proposed EU recovery package. Biodiversity must be included and 10% of the recovery package must be allocated to the restoration of degraded ecosystems which is vital to achieve the biodiversity and climate objectives, for example, by restoring peatlands, grasslands and coastal wetlands.

Finally, our third ask relates to the EU LIFE programme. We are asking that of the 10% of funds to be allocated to biodiversity restoration in the EU recovery package, €5 billion (2018 prices) should be set aside as a top-up to the planned LIFE programme from 2021-2027, to finance climate adaptation and mitigation activities by focusing on nature-based solutions.

The LIFE programme has been critical for innovation, research and supporting a future for smaller farmers working to conserve wildlife and habitats and climate mitigation in Ireland. Along with the Erasmus programme, it is one of Europe’s most successful ventures. The Burren LIFE project has been a resounding success and has restored the Burren landscape so important for tourism in the Midwest. The Roseate Tern LIFE project, for which BirdWatch Ireland is a key partner, is another successful project for rare and threatened Roseate Terns, and one which has been nominated for the EU Natura 2000 Award this year (please vote for us) Considering where we need to be in terms of results for biodiversity and climate, this LIFE Programme needs more funding.

We hope that Ireland will seek this ringfencing of funds so that we can address chronic issues with protecting our biodiversity in Ireland that are largely due to chronic underfunding.