Proposed changes to Climate Bill are good for climate and nature 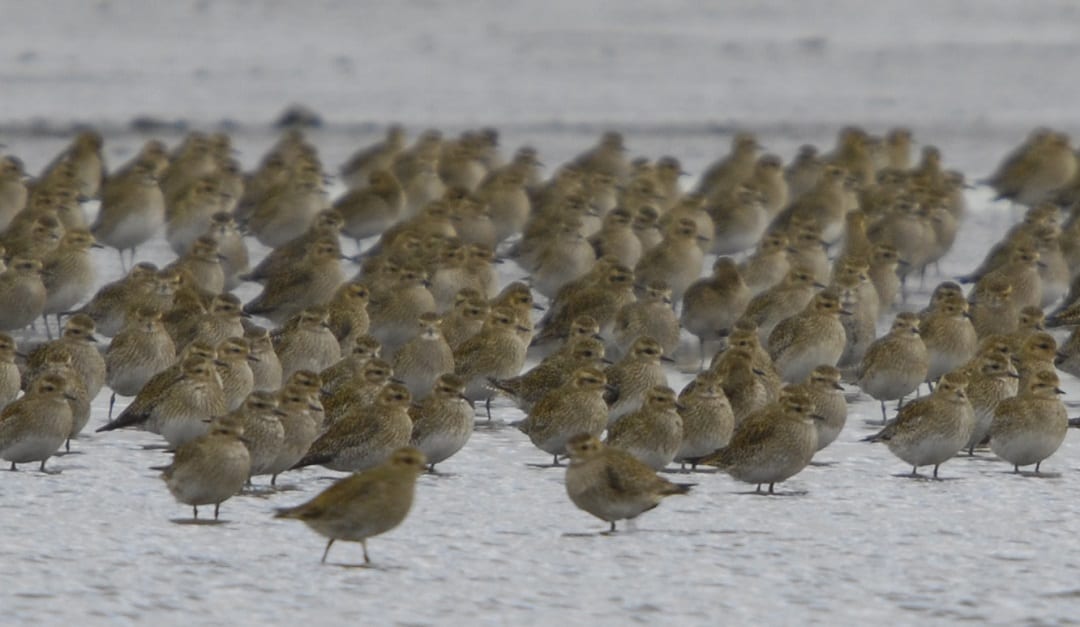 BirdWatch Ireland welcomes the report of the Joint Oireachtas Committee on Climate Action on the draft Climate Bill. We call on government to redraft the Climate Bill to include the Committee recommendations which enjoy cross-party support to act on climate breakdown and safeguard biodiversity.

The draft Climate Bill published by government was weak on the path to achieve our climate goals but it also omitted to recognise the critical relationship between biodiversity and climate. The work of the Committee examining the draft legislation and accepting testimonies from a range of experts must be commended as its recommendations, if included, will significantly improve the Climate Bill. In particular, if included, it will result in the important recognition of the integral role of biodiversity in regulating the climate and ensuring long-term resilience to climate change.

The JOCCA report recommends that the Bill be consistent with the Convention on Biological Diversity. It recommends the inclusion of requirements relating to biodiversity and nature-based solutions in the Principal Act. It includes recommendations to ensure that the Climate Bill meets the obligations of the National Biodiversity Action Plan and that decision makers including the Climate Change Advisory Council should be required to set out the extent to which climate action plans further goals for biodiversity and have regard to nature-based solutions.

Very welcome recommendations are also made to ensure that biodiversity and nature-based solutions to climate action, which have historically been significantly underfunded, benefit from proceeds from the National Oil Reserves Agency Climate Action Fund.

Oonagh Duggan, Head of Advocacy and BirdWatch Ireland said
“On May 9th 2019 Dáil Éireann declared a climate and biodiversity emergency and now it is time for the government to act on this declaration. Biodiversity plays a critical role in addressing climate change and this is finally recognised in the JOCCA report. We call on government to ensure that all the JOCCA recommendations relating biodiversity and nature-based solutions are included in the final Bill”.