Since 1989, BirdWatch Ireland have been working to conserve and protect Roseate Terns on Rockabill Island – their largest European breeding colony. Over that time it has been arguably the most successful conservation project in Ireland. 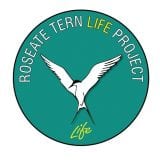 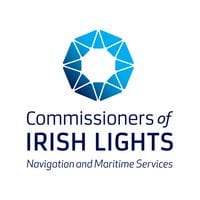 In spring 1989, BirdWatch Ireland wardens replaced the lighthouse attendants as the caretakers of Rockabill island and its seabirds. In the 1970’s and early 1980’s the European Roseate Tern population crashed from 2500 pairs to about 500 pairs, meaning conservation efforts at Rockabill were necessary to ensure this species survival at European level.

Special conservation measures, including vegetation clearance and deployment of nestboxes for Roseate Terns, has seen the population steadily increase from 180 pairs to the present level of over 1600 pairs – the largest Roseate Tern colony in Europe!  This phenomenal growth has led to the emigration of young birds and boosted the recovery of other colonies in Wexford and Northumberland (England).

Over the same time period the number of Common Terns has increased to over 2000 pairs, and a small number of Arctic Terns nest around the periphery of the colony. Kittiwakes nest on the islands’ cliffs (up to 200 pairs) and Black Guillemots nest in crevices, under boulders and in specially designed nestboxes (60-90 pairs).

BirdWatch Ireland wardens monitor the number of nests and the breeding success of all five species between early May and mid August every year. All young birds are marked with a uniquely numbered leg ring and this enables wardens to follow their life histories in detail. 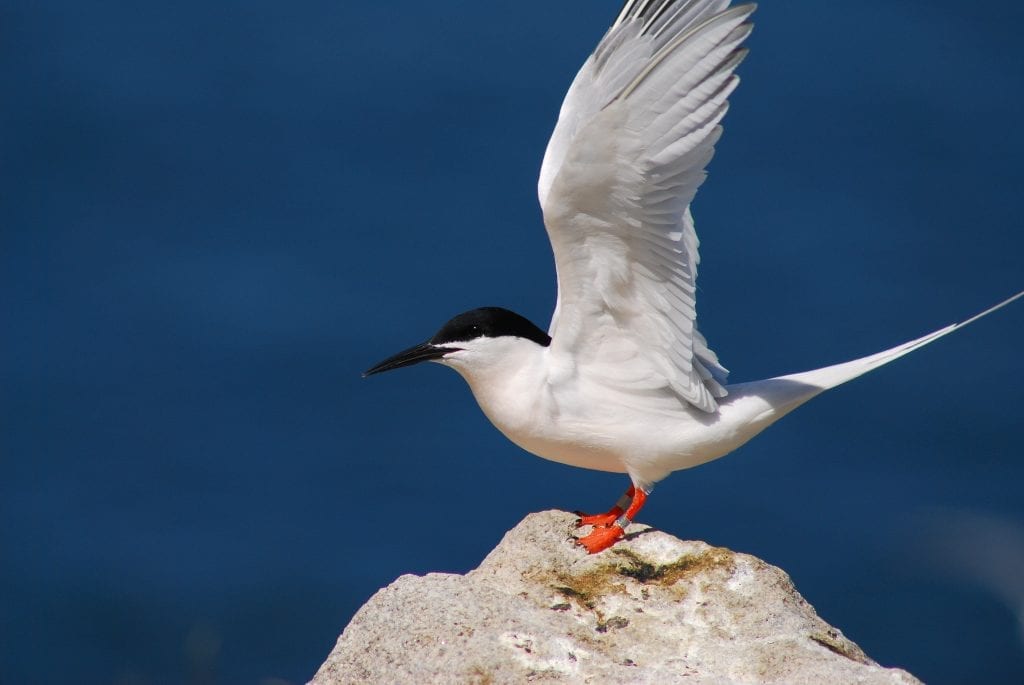 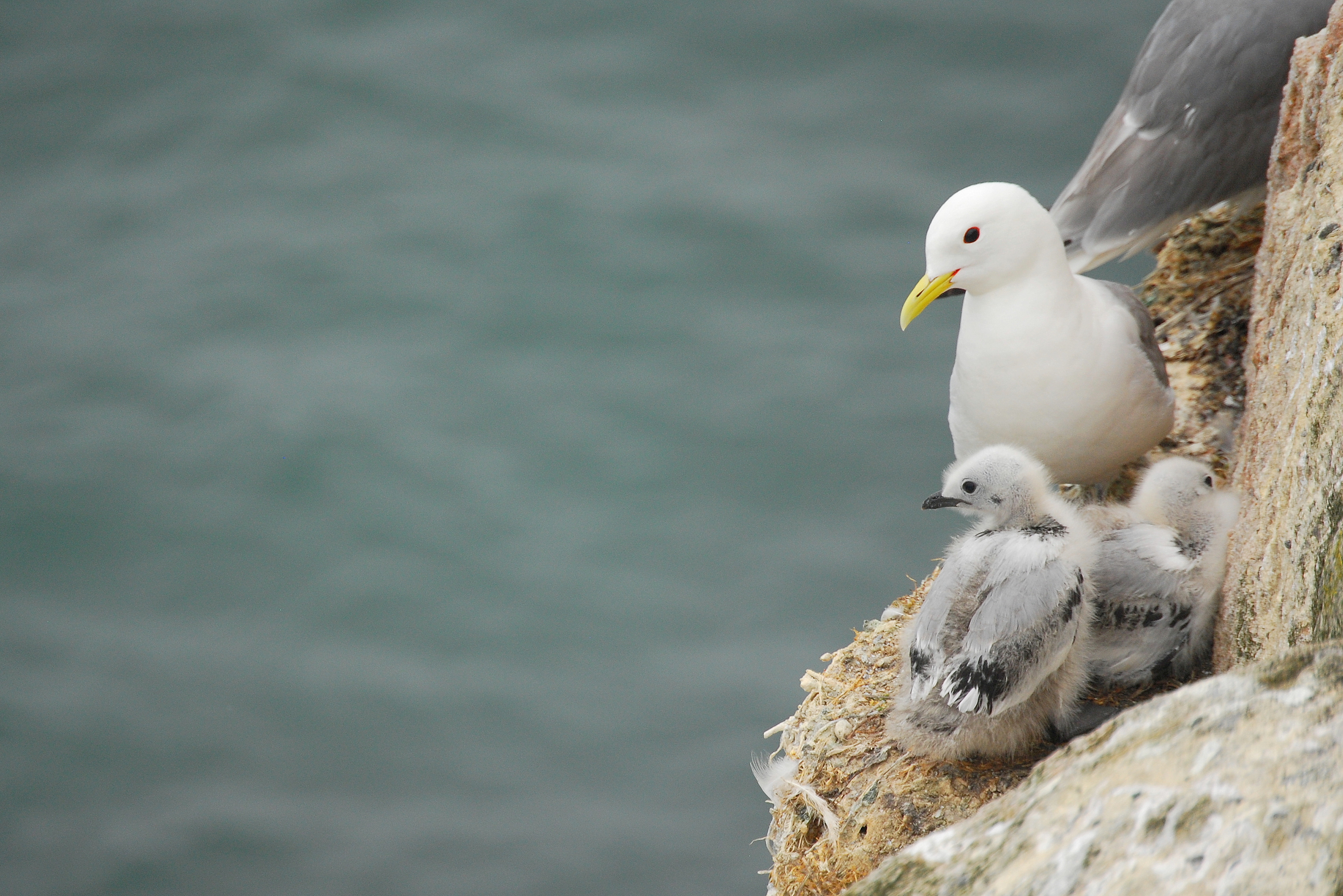 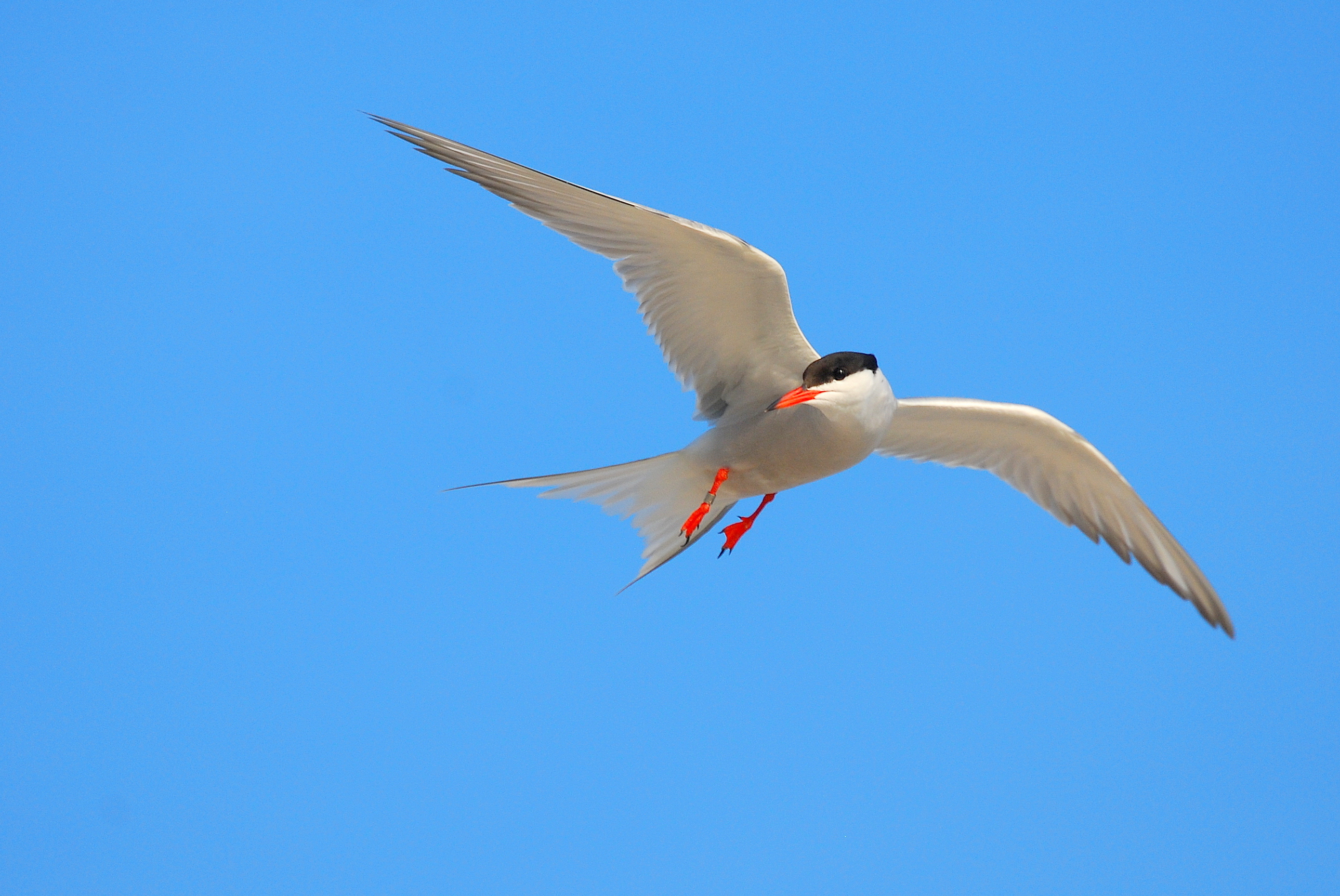 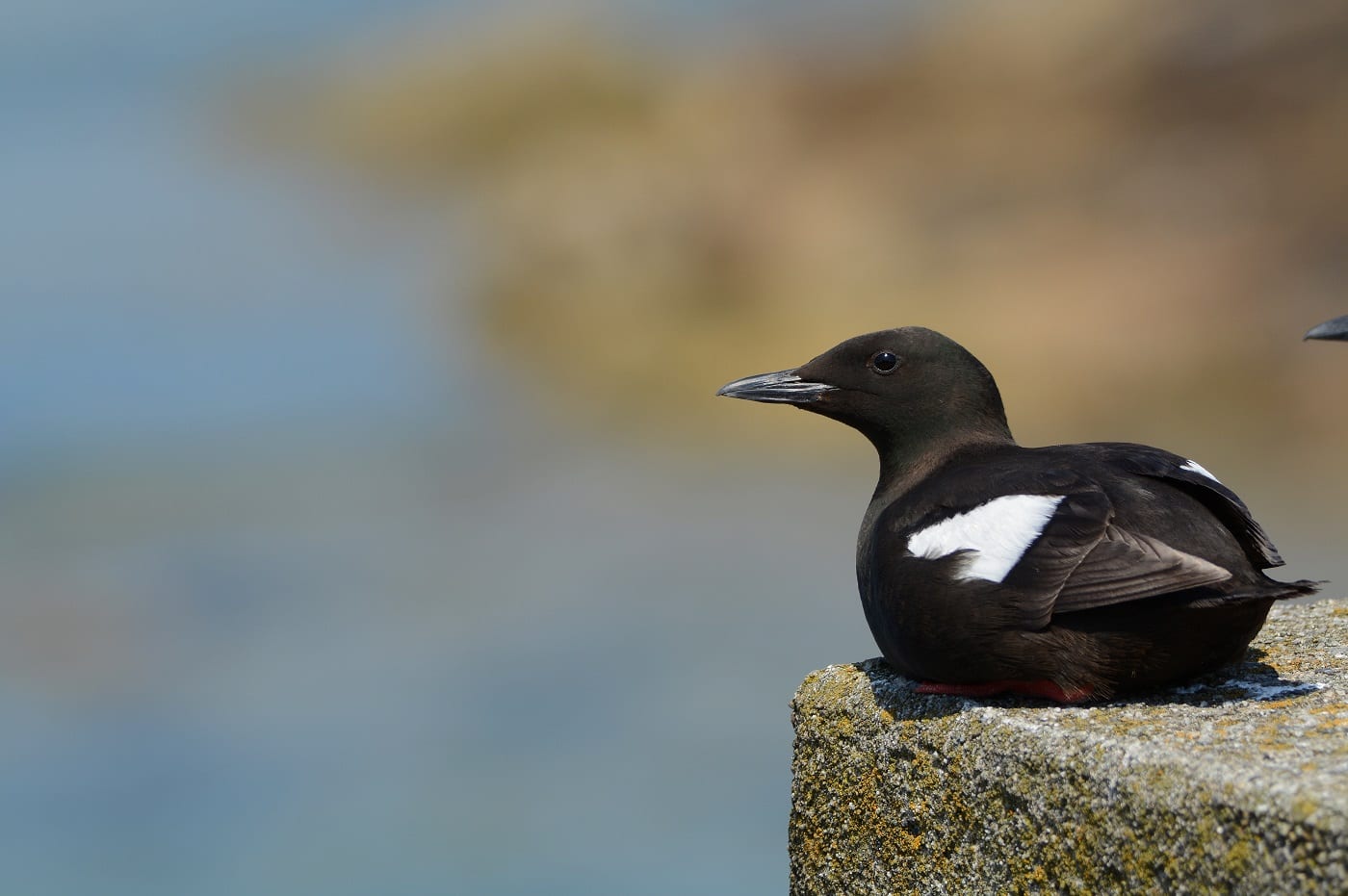 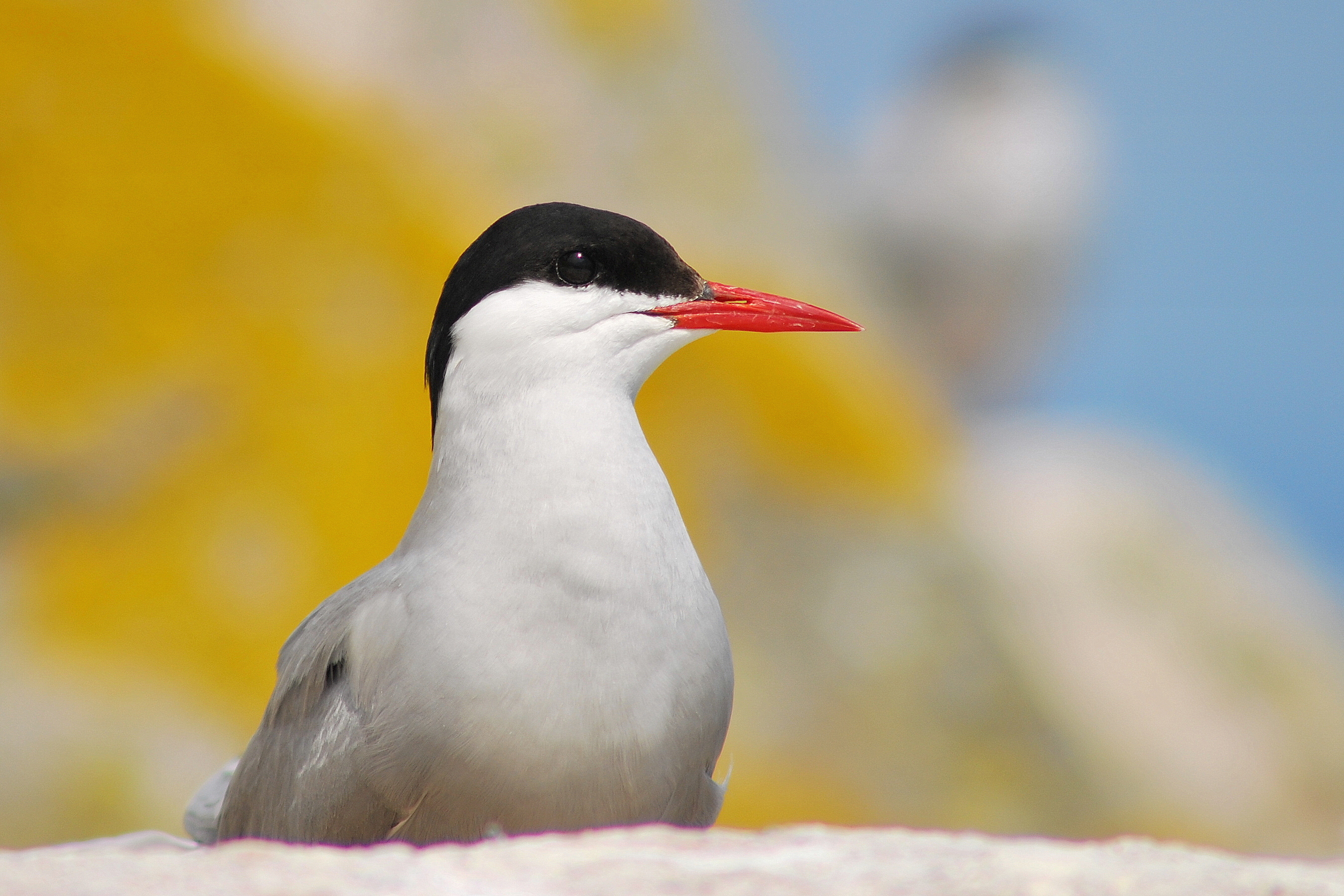 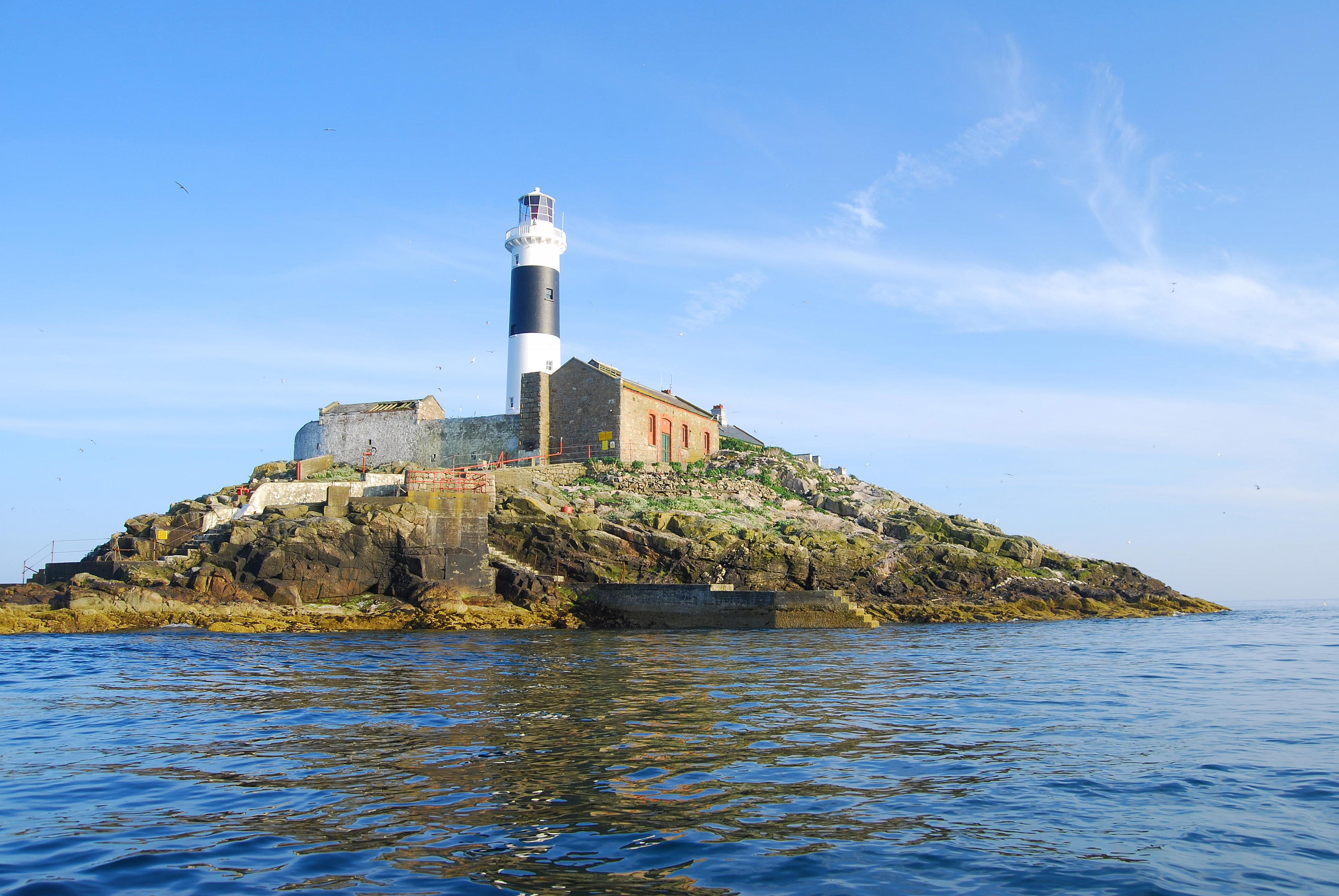 BirdWatch Ireland is a key partner in the Roseate Tern LIFE-funded project, together with partner organisations in Ireland, Northern Ireland, Wales and England. The project aims to boost the ongoing effort to secure Roseate Tern populations and provide suitable conditions for their expansion to former breeding sites. 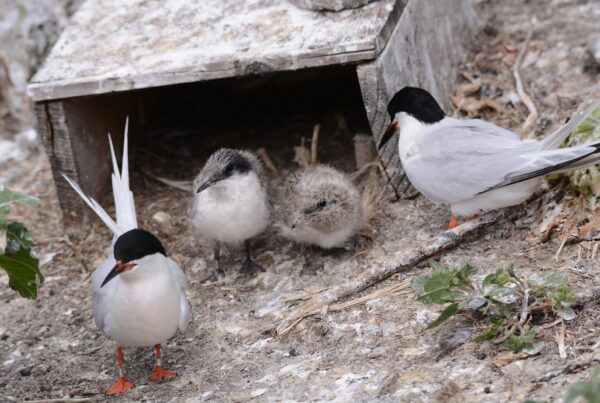 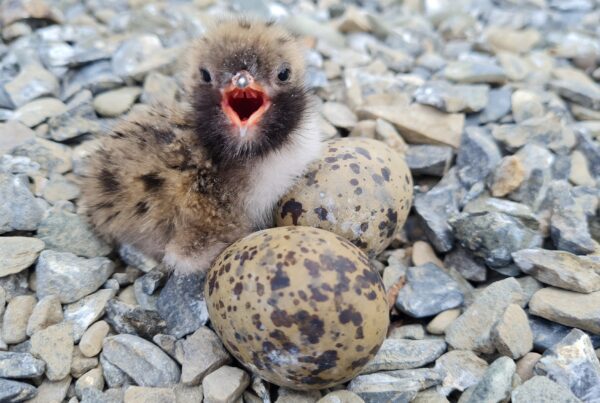 Summer has long since ‘terned’ to autumn, so it’s high time we give the low down on the Dublin Port 2022 season.   The season began as normal, with the…
Tara Adcock
0 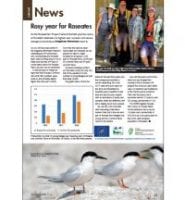 Summary of the 2018 breeding season at our Rockabill Tern conservation project, as featured in our Wings membership magazine in winter 2018. 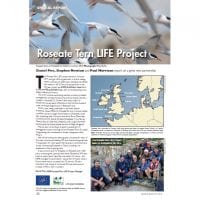 An introduction to the Roseate Tern LIFE project (2015-2020), of which BirdWatch Ireland is a key partner. Article taken from our Wings membership magazine. 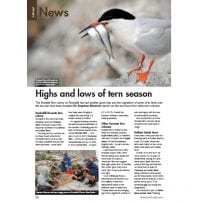 Summary of the 2018 breeding season at our Rockabill Tern conservation project, as featured in our Wings membership magazine in autumn 2018.